The Best Things To See and Do in Płock, Poland 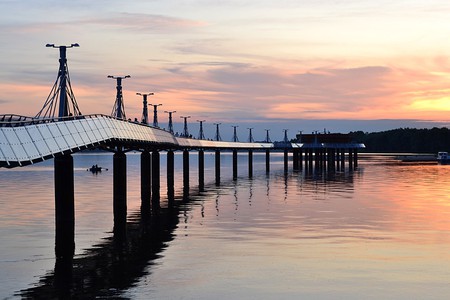 Płock is a city in central Poland that lies on the banks of Poland’s longest river, the Wisła. It is 110 kilometres from Warsaw and makes for a good day trip option for those wishing to escape the Polish capital. Aside from magnificent views of the river and surrounding countryside, the city provides visitors with a lot of interesting things to see and do, ranging from devouring traditional Polish food to visiting an old castle to checking out the animals at one of the best zoos in Poland.

In terms of a pretty main city square, Płock lives up to expectations in this regard. This square is known as the Stary Rynek (Old Market Square) and has the impressive city hall overlooking it. The city hall has a clock tower at the top, offices inside and a fountain out the front. The tourist information office is also located in this relaxed square, which is home to some excellent restaurants including a pizza place, a steakhouse and a traditional Polish restaurant. 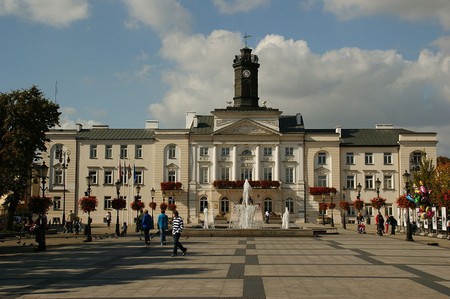 The huge brick Cathedral in Płock (also known as the Cathedral of the Blessed Virgin Mary of Masovia) contains the graves of two Polish monarchs. The church has two large identical towers at the front and a large dome tower at the rear. The original cathedral here was built in 1129 and was destroyed by a fire in 1530. It was restored in 1903 and had new doors added in the 1980s. You can visit it during the daytime as the doors are open, and if you are keen to attend a mass here, the notice board at the front has all the details you need. It’s a Roman Catholic Church. 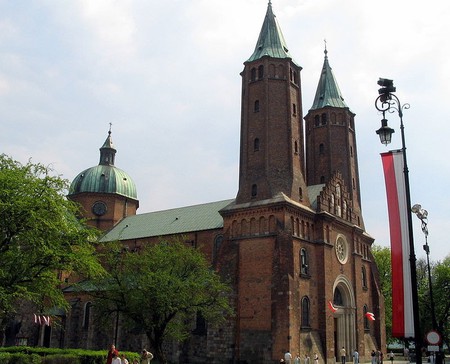 Delve into medieval Płock at the city’s castle. It’s a Gothic castle built under the reign of King Casimir III the Great. These days, it looks rather odd with the main tower and surrounding buildings connected to more modern buildings and even a car park out the front. However, parts of the castle survived the Second World War, and it has since been renovated. You can get inside for a short tour as the castle has acted as a museum since 1973. It is closed on Mondays. 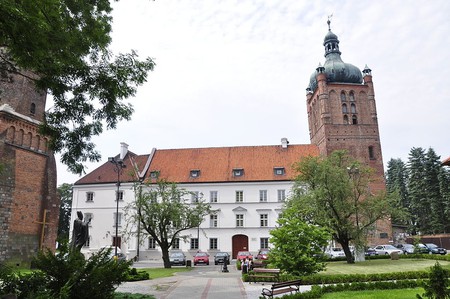 Have a drink and watch the sunset by the River Wisła

Płock sits by the gorgeous River Wisła. This is the longest river in Poland. The views for both sunrise and sunset are sublime from the river banks. There are plenty of bars, cafes and restaurants to choose from to have a cold beer or a fruity cocktail and watch the sun sink over the horizon. Molo Cafe is one of the coolest places in the city to enjoy a drink while you relax by the river. 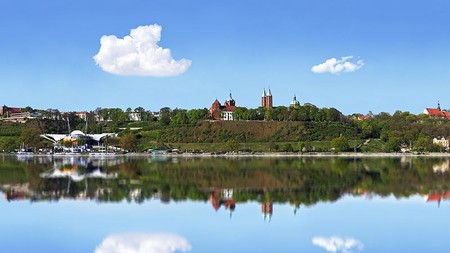 There are a few museums in Płock, but the main one located on Tumska Street is the most popular option. Płock Regional Museum houses the Art Nouveau and Art Déco exhibitions. The building itself is an Art Nouveau tenement house and features many paintings and sculptures. The history of Płock is well documented here, too, with a large exhibition detailing ten centuries of the city. It is closed on Mondays. 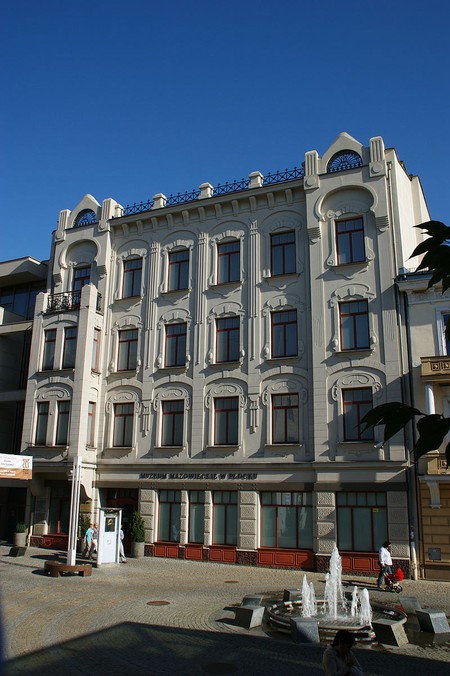 Karczma Pod Strzechą is a highly recommended restaurant in Płock and a perfect place to sample some genuine Polish food. Expect a hearty range of Polish soups, to be followed by a main dish of the finest Polish pierogi and a good kotlet schabowy (pork cutlet with vegetables). Also on the menu is the befsteak tatar (raw beef with garlic, egg and onions), sledz (herring in oil) and some delicious salads. What is also cool about Karczma Pod Strzechą is the décor. It’s a large restaurant with a cosy indoor seating area as well as an outdoor patio. The restaurant is fully licensed for alcoholic drinks. 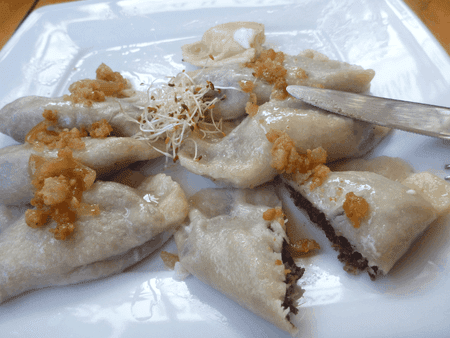 Płock Zoo is one of the best zoos in Poland with some truly unique and interesting animals. The zoo takes pride in helping prevent endangered species become extinct. In recent years, this has meant helping out programs to save the snow leopard and Andean condor. The zoo itself has all sorts of animals from all over the world including penguins, snakes, pelicans, marmosets and alligators. You can see the world’s smallest monkey species here, too, as well as an insect section containing butterflies. The zoo has impressive floral gardens and well-kept cages, and there is also a peacock-shaped sundial and a playground for kids. 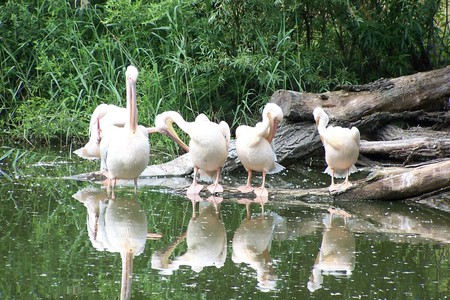 Local football is alive and well here, as Płock boasts Kazimierz Górski Stadium, home ground of Wisła Płock who play in the Polish top division, the Ekstraklasa. The club’s glory years were mostly from 2003 – 2006 when they qualified for Europe three times, finished fourth in the top division and won the Polish Cup and the Polish Super Cup. The club play in blue and white at the Kazimierz Górski Stadium. You can purchase tickets directly from the ticket office at the stadium, and from a few selected outlets in the city. 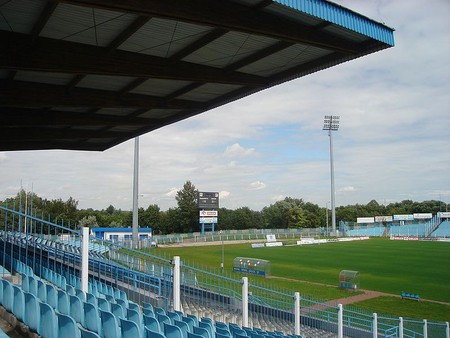