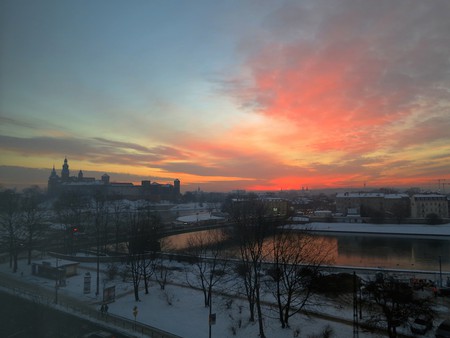 Polish cuisine includes a flavorful list of dishes that have been influenced by the country’s rich history and culture. The ex-Socialist Milk Bars that can be found throughout Krakow are a culinary experience which reflects a fusion of culture, politics and history. We investigate the treasures of Poland’s culinary culture and the best Milk Bars in the country’s second largest city. 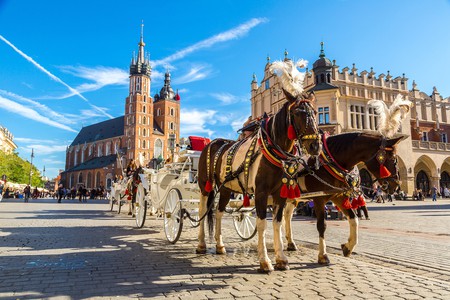 Some common perceptions of Polish cuisine conjure images of steaming vats of frilly-edged cabbage with mushroom pierogi (dumplings), cauldrons of rib-sticking goulash in a riot of autumnal colors, or a veritable symphony of root vegetables – the hearty triumvirate of mashed, boiled, pan-fried. However, a recent trip to Krakow revealed delicate nuances which had been whitewashed by my previous ignorance. The first great discovery, banal as it may sound, was Polish white bread (chleb), which unlike its European bretheren is not laced with sugar. Chleb is more akin to the sourdough which has become a talisman of zeitgeist in trendy East London bakeries. I realised that Polish cuisine had the potential to be the best thing since sliced bread, and its sliced bread wasn’t bad either. 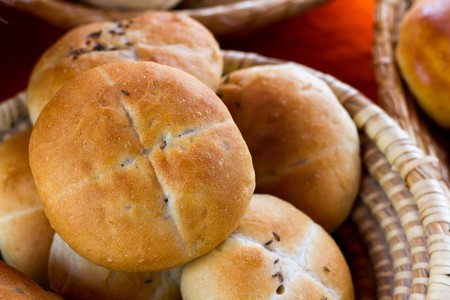 As would be expected, the history of Poland, and its shifting borders and inhabitants, have had a profound influence on its cuisine. In around 1750, the political boundaries of Poland stretched in the East to include present-day Belarus, Lithuania, and large parts of Ukraine. This brought a vast array of ethnic groups including Armenians and Russian Tatars within the Kingdom of Poland. This diversity is very much reflected in the national cooking, such as the powerfully spiced Polish goulash and pierekaczewnik – a coiled roll of buttered pastry filled with cottage cheese and seasoned meat or vegetables – which draws influence from Turkish Tatar cuisine. 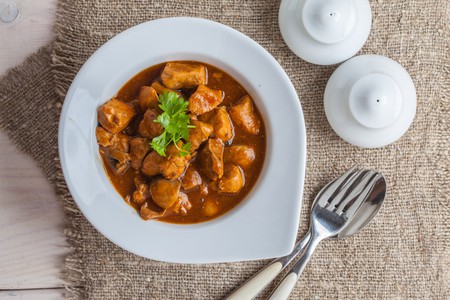 A few Polish standouts provided a hospitable springboard into a great wealth of Eastern European sweet and savoury delicacies, such as makowiec: a pastry swirl filled with mashed sweet poppy seeds, nuts and raisins; and sernik: a smooth baked curd cheesecake of likely Viennese influence, again often studded with nuts and raisins, and washed down with tall glasses of grzane wino (mulled wine) swimming with moist figs and black cherries. These dishes represent the mere tip of the sauerkraut. All this and more can be sampled in Krakow’s many traditional-style Polish restaurants. For a taste of Communist-era Polish cookery however, at a fraction of the price of the higher-end eateries, Krakow’s many bar mleczny (literally ‘milk bar’) provide a excellent alternative.

The Polish milk bars are ex-Socialist era workers’ canteens. In their previous incarnations they were run as government-subsidised cafes where workers could get a good, nutritious and affordable meal. The first milk bar was set up in 1896, and the continued and flourishing existence of milk bars in the country’s cities can perhaps be attributed to waves of Communism and depression which characterized the political and economical situation in Poland at multiple times throughout the 20th century. 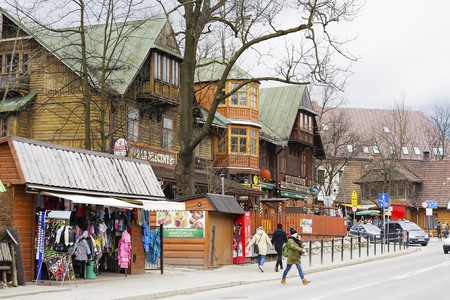 Milk bars took off again at the end of World War I, and throughout the Depression of the late 1920s. At the end of World War II, the Polish Provisional Government of National Unity – a government vastly Communist in character – was formed, and was then quickly succeeded by the equally Communist (or as it self-described, ‘Socialist’) Polish People’s Republic. In this post-war period, rapid economic development became a task of paramount importance, giving rise to the dissipation of private enterprise, and nurturing collective agricultural methods and Socialist worker cooperatives, alongside heavy ideological intrusions into daily life. Milk bars suited the anti-capitalist, collectivist agenda: The private enterprise of mid-priced and haute restaurants were deemed to be anti-Communist, and against the ethos of the regime.

Often the cost of a meal at a milk bar was included in a worker’s salary; milk bars provided a quick, filling lunch for workers who did not have a subsidised canteen at their own place of work. The ‘milk’ aspect refers to the mainly dairy-based content of menus in these establishments. The meals were often also vegetarian as meat was rationed at various times throughout the century. Additionally, these venues did not serve alcohol. Menus in contemporary milk bars reflect these fluctuations: omelettes, milky soups, mushroom and cabbage pierogi, and potato pancakes are standard fare, and a large portion of the above will usually cost the equivalent of £2.

After the collapse of Communism, the number of milk bars started to dwindle as the restaurant culture exploded in Poland’s bigger cities. Fortunately, as recently as 2010, milk bars have experienced somewhat of a revival, some replicating the old-style dour interiors and simple menus, while others successfully combine stylish and colorful décor with an expanded but still traditional Polish offer at authentic low prices. We’ve taken a quick look at three of some of the best milk bars in Krakow below.

Milkbar Tomasza is a revamped Milk Bar. You’ll find huge platters of the best boiled or fried pierogi that Kraków can offer. Bubbling plates of goulash, stacked with slabs of Polish-style schnitzel are ordered canteen-style at a main counter and brought to your table by friendly staff. Fresh green and blue walls, black and white checkered floors, and heavy pine tables give the space a clean and contemporary feel. 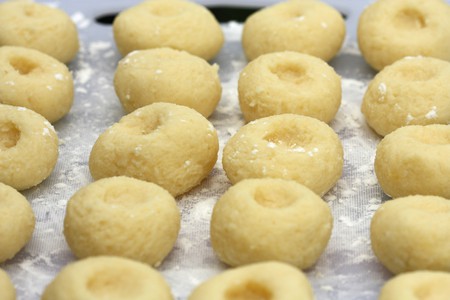 Bar, Restaurant, Tea , Coffee, $$$
Facebook
Email
Twitter
Pinterest
Copy link
Share
Map View
Not a milk bar in its traditional form, Spoldzielnia is premised upon Socialist-era values of co-operativism, and serves quirky vegetarian-Polish fusion dishes at Milk Bar prices. The restaurant sources its ingredients from local organic farmers and has daily menus. Here you can order dishes ranging from pumpkin, prune and blue cheese soup to vegetable pakoras and mushroom and tofu schnitzel, washed down with a panoply of fairtrade smoothies, soya milkshakes, teas and coffee.
Give us feedback