You Need to Visit Bergen for This Cheesy Reason 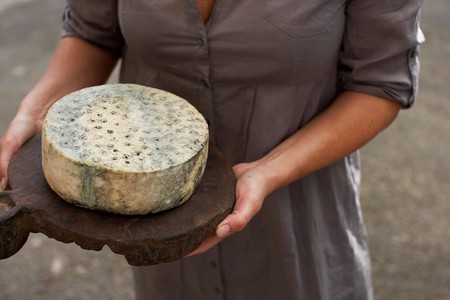 Kraftkar cheese was the world champion of 2016 | Courtesy of Tingvollost

Love is great and all – but cheese, actually, makes the world go round. Case in point: the World Cheese Awards (WCA), an international competition organized by the Guild of Good Food, which travels to a different country every year to showcase and award that year’s best cheeses and generally make many people’s tastebuds really happy. This year, Norway will be hosting for the first time, so a trip to Bergen around late October should definitely be on your radar.

Norway’s dairy game is very strong. You may notice that the butter tastes better here, and it’s not your imagination. Little farms all around the country produce small-batch, artisanal wonders – and Norwegian cheeses, although they don’t get the same recognition as their French or Italian counterparts, are in fact among the best in the world. In 2016, in the WCA in San Sebastián, a Norwegian blue cheese called Kraftkar (from Tingvollost, a small farm in Torjul whose producer said they are “a little family in the middle of Norway trying to do our best every day”) was pronounced the Best Cheese in the World. Last year in the WCA in London, Lille Aske by Bo Jensen got the Super Gold place, and several other cheeses, from farms such as Gangstad Gårdsysteri, got Gold and Silver distinctions. So this year, with the competition being held in Bergen on November 2, everyone has very high hopes for Norwegian cheeses. 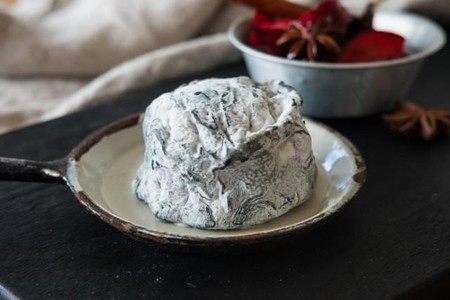 Lille Aske by Bo Jensen, the Golden winner of 2017 | Courtesy of AMFI Madla

Oslo may be quickly catching up on culinary affairs, but Norway’s second-biggest city was there first. Bergen has been a UNESCO Creative City of Gastronomy since 2015, the only Scandinavian city to get that distinction other than Östersund in Sweden. UNESCO Gastronomy Cities focus on using food, creativity, gastronomy, and sustainability as creative drivers for urban and regional development. Perhaps this is one of the reasons why, when it was decided that the World Cheese Awards 2018 would be coming to Scandinavia for the first time ever, Bergen was elected to host this cheesy fest. Of course, the fact that it’s probably the most beautiful city in Norway doesn’t hurt, either. 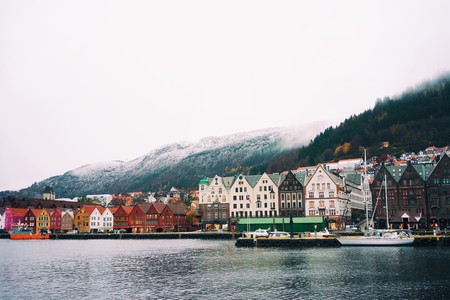 Will travel for cheese

So what should you expect if you’re in Bergen around November 2? The 31st annual World Cheese Awards, also called “the planet’s largest cheese-only competition,” will feature 3,000 cheeses from 30 countries all around the globe – but that’s not all. The competition will be part of a new food festival called The Food Country Norway, giving Norwegian producers a world stage on which to showcase their unique food and drink offerings. So come hungry, and get ready to explore a world of cheese and gastronomy. 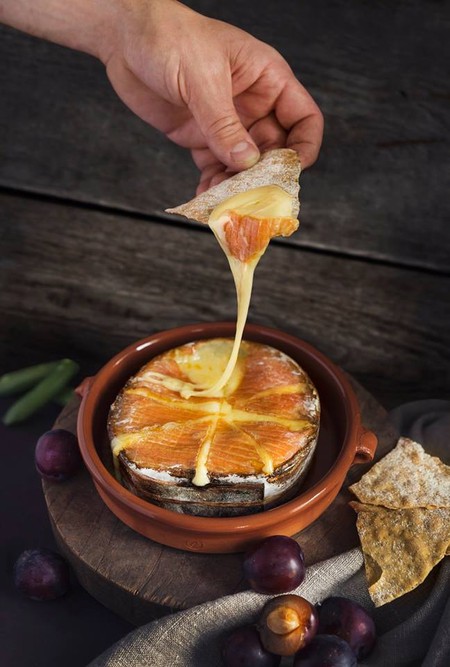