Will the Launch of Apple Pay Affect Norwegians? 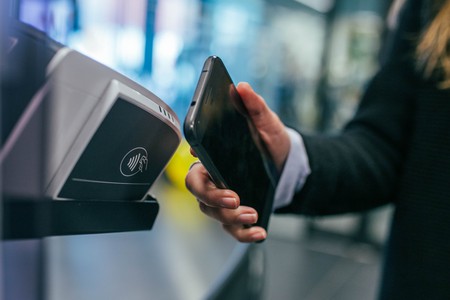 Paying with your phone has never been simpler | @ Jonas Leupe / Unsplash

Although it has been available in the US for a while now, Apple Pay is still a long-awaited luxury for many European countries. Last month, the service became available in Norway (as well as in Ukraine and Poland). Here’s what you need to know about how the system will work and the effect it will have on your daily life in Norway.

How the Apple Pay will work in Norway

If you’re not yet familiar with the service, Apple Pay is a cashless way to pay through your phone or smart devices. Essentially you upload your card, or cards, on the Wallet app (that all iPhones have pre-installed) and then you can pay securely in shops by placing your phone or device on the card terminal. But that’s only scraping the surface: with Apple Pay, you can also pay people directly using iMessages by simply clicking the ‘Pay’ symbol and entering the amount of money you want to transfer. Apple Pay competes directly with money apps like PayPal, N26 and Venmo, while having the advantage of being integrated into your phone and can also be used by asking Siri.

Apple Pay has been slow to roll out across Europe, but last month three new countries were added to the service’s roster – making the total number of countries in the world that support Apple Pay 29. In Norway, the launch is going to be supported by three banks for now: Nordea, Santander and Sbanken (although Sbanken states “Apple Pay will be available soon”).

Nordea, probably the most commonly used bank in Norway, is offering its clients three ways to use Apple pay. It will be integrated into mobile banking, so you can use it in the Nordea wallet app as well as the regular iPhone Wallet app. Initially, Apple Pay will be available for Visa cards, whereas MasterCard cards will follow shortly. Norway Savings Bank has also made Apple Pay available for its customers. 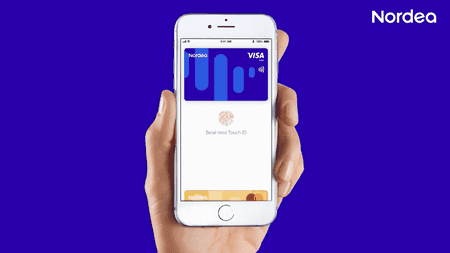 It’s not unusual to hear a Norwegian exclaim, upon looking at a 500 NOK bill: “Oh, these look nice, haven’t used them in a while.” Norwegians, like all Scandinavians, have an inherent dislike for using cash. In fact, paying with a card or with your phone is so popular in Norway, that most people don’t actually have a wallet; just a case for their phone with placements for cards. Even the smallest hole-in-the-wall deli in Norway accepts card payments, and those who don’t always accept Vipps.

Vipps is one of Norway’s most beloved mobile payment methods, and it looks like Apple Pay will be competing directly with it. But with the mobile paying mentality already so ingrained into the Norwegian psyche, the Apple Pay roll-out in Norway is probably a very wise idea. 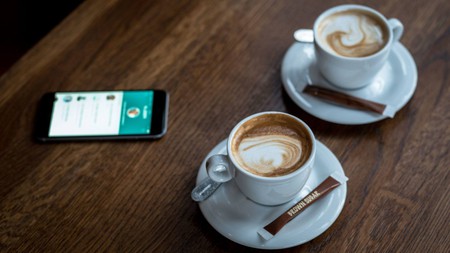