Why You Should Visit Tønsberg At Least Once 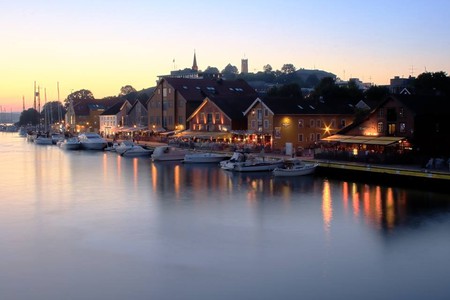 Safely tucked away in the southeastern end of the country on one of the arms of Oslofjord, Tønsberg is a beloved summer destination for locals – but most tourists haven’t really discovered it yet. Just a one-hour train trip from Oslo, the oldest city in Norway should definitely be in your list. Here are eight reasons why.

Tønsberg was founded during the Viking Period, so it’s no wonder that there are so many historical gems here. Start with the most obvious: the imposing Mount Slottsfjell (literally, ‘castle hill’), which comprises Scandinavia’s largest ruin site. The site is basically what remains of Castrum Tunsbergis – and the Slottsfjell Tower, apart from an impressive monument, is one of Norway’s most popular outdoor festival areas every July, thanks to Slottsfjellfestivalen. 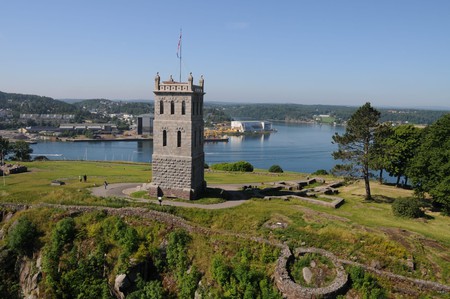 …and learn all about its history

Once you’re done exploring the tower, you should head to Slottsfjell Museum, where you can visit an exhibition of the city’s long and impressive history. Apart from important documents and historical artifacts, you will also find cool everyday objects – ever wondered what dice looked like in medieval times? 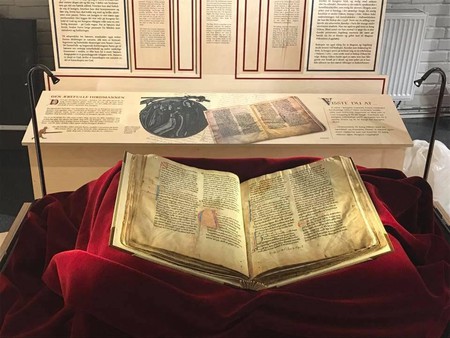 Remember that Viking ship you were admiring at the Viking Ships Museum in Oslo? Well, the Oseberg ship was actually unearthed in Tønsberg, and there’s a full-scale replica of the ship at the city’s harbour. And you know the best thing about replicas? This ship you can actually board, and feel like a Viking explorer for a day! 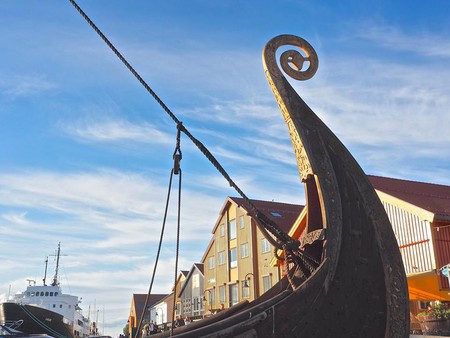 The city’s Medieval Festival takes place in June. Prepare for jousting knights, medieval music, theater performances – and a lot of dancing. Best part? There’s also a medieval market where you can taste the flavours of the era and buy souvenirs. 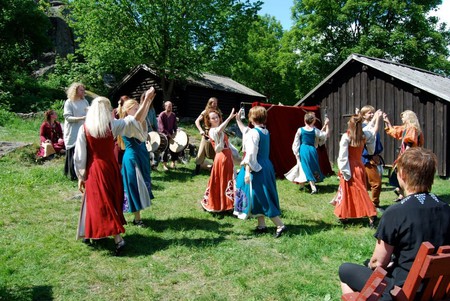 Literally travel to the World’s End

Right outside the city on the charming island of Tjøme, Færder National Park, you’ll find the end of the world. Well, almost. Verdens Ende is, in fact, one of the five ‘World’s End’ monuments around the world. It was probably called that because at the time, being the southernmost point of the area, it really looked like the end of the world. The highly Instagrammable Vippefyret, was built from pebbles on Tjøme’s beach. 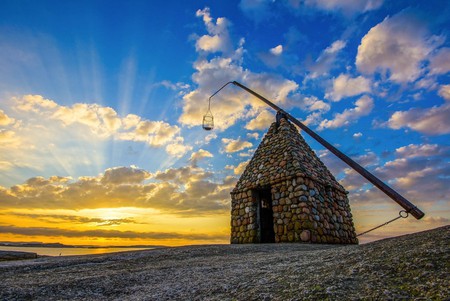 Stand on the shoulders of giants

There are countless climbing opportunities all around Tjøme. Aktiv Fritid is a group that organises adrenaline-pumping activities like in Færder National Park, doing high-rope courses and ziplining along Tjøme’s beautiful coastline. Ready to see the world(’s end) from a new perspective? 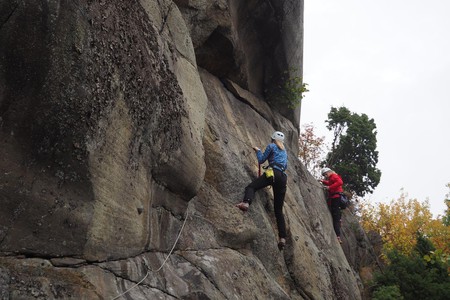 Swim at one of Tjøme’s beaches

For a small island, Tjøme has a spectacular seaside. Whether you like your beaches pebbly, child-friendly (a.k.a. with shallow waters, like Skallevold Beach) or long and sandy (like Ringshaug Beach), here you’ll be spoilt for choice. 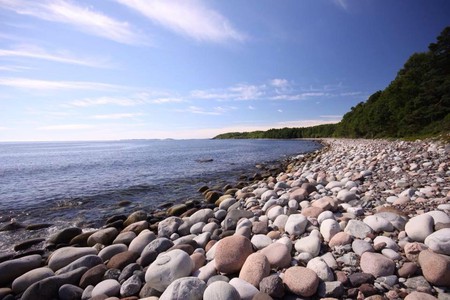 The thing about Tønsberg: it’s beautiful all year long. There are ski slopes in the winter, fantastic foliage in autumn and all the perks of a seaside destination during spring and summer – from sailing to swimming. Looks like the oldest city in Norway is definitely not old news. 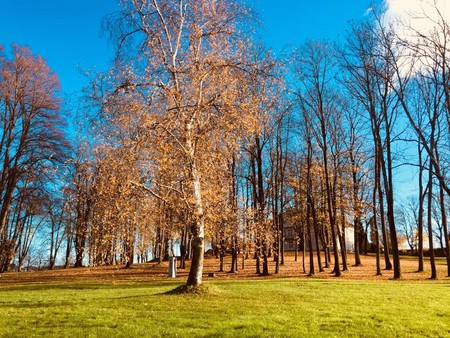