The Unusual Reasons Why Scandinavians Cross the Borders 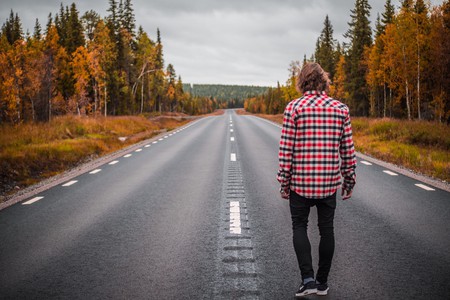 Some of us cross borders for the thrill of exploring new destinations. Others do it to attend an important business meeting and, of course, many of us do it for love: to visit family and loved ones who live abroad. No matter your reason, it’s something that takes preparation, some form of documentation and usually a substantial amount of money—definitely not something you’d do several times a day, for convenience purposes. Unless you live in Scandinavia, that is.

For a Scandinavian (or a Nordic country citizen, for that matter), borders are a more fluid thing than for the rest of the world. If you’re crossing from Sweden to Norway with your car, for instance, nothing really happens; nobody will stop you or demand to see your papers (of course there are cameras that monitor any suspicious behavior). Also, everybody will understand you: all three Scandinavian languages are mutually intelligible, so if you’re fluent in Danish let’s say, you’ll have little problem understanding a Swede or a Norwegian. This lack of barriers, both physical and intellectual, has created some peculiar habits in everyday Scandinavian life. Ready to see why most Scandis cross the borders on a daily basis? 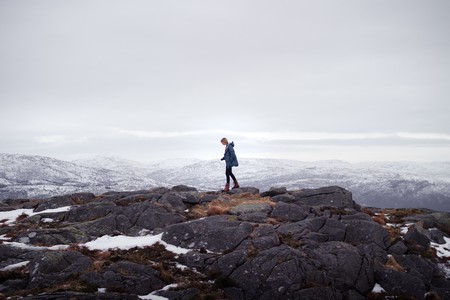 Believe it or not, there are many Swedes who work in Norway…who then take the train back to Sweden in the afternoon. The main reason? Norwegian salaries are considerably higher, but so is the cost of living—so by working in Norway and paying rent in Sweden you’re getting the best of both worlds.

The commute itself is not that cumbersome either. Oslo and Stockholm are just 5.5 hours away by train, and for most people who live somewhere in between, crossing the borders takes about two hours and costs less than 20 euros. You can buy a monthly or annual pass that’s cheaper and, in some cases, companies will pay commute fare for their employees. Trains are fast, comfortable and reliable, and there are also many buses. Some people even drive back and forth, but that’s only if they have an electric car, otherwise the gas fare and tolls are too expensive. 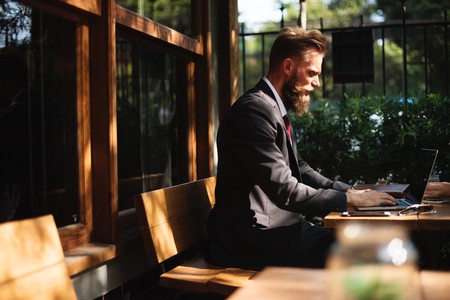 For their grocery, alcohol and tobacco shopping

For all their similarities, the Scandinavians have one crucial difference: their currencies. Norwegian krone (NOK), Swedish krona (SEK) and Danish krone (DKK) all have slightly different values, with the Danish krone being the strongest currency of the three, and the Swedish krona being the weakest. Norway is the most expensive country, especially when it comes to alcohol and tobacco. As a result, Norwegians will routinely cross the borders to Sweden to visit a Systembolaget (the Swedish version of a vinmonopol) to buy alcohol, or just to do their grocery shopping for the month. As for the Swedes, they just take a ferry to Denmark to shop there, where everything is cheaper. (The Danes go to Germany for the same reason, but that’s a different story.) 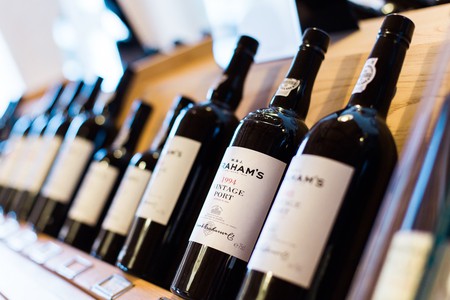 For a (Tinder) date

It may sound like overkill, but hear us out: the Tinder app gives you the option of setting your profile’s radius up to 150 kilometers—which means you can be visible to people 150 kilometers away from you. In Scandinavia, that could very well mean matching with someone from a nearby country.

As for crossing the border just for a date? Keeping in mind that a train ticket costs more or less the same as a drink, cross-country dating is not that bizarre after all. If you’re coming from Norway it will actually be cheaper for you to go out in Sweden for dinner or drinks, and same rule applies if you’re coming from Sweden to Denmark. So, just swipe right and hop on a train. 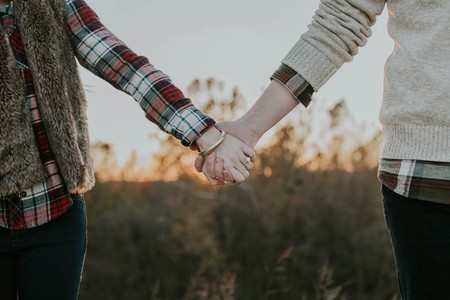