The Most Controversial Films in Norway 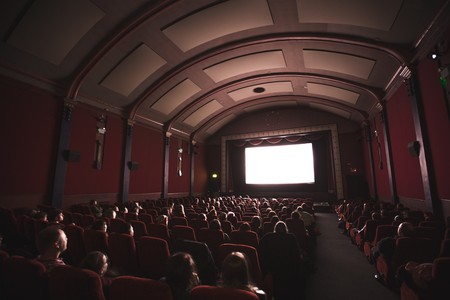 Although not as globally celebrated as Swedish or Danish cinema, Norwegian cinema has produced quite a few thought-provoking films — some of them touching upon issues that are still too sensitive to talk about in today’s society. What is more, Norway’s overeagerness to ban films in the past, has made sure that some very unlikely names are included in this list.

What’s controversial about every child’s favorite alien, you may ask? Norwegians have a surprising answer to that question. Back in the day, Steven Spielberg’s classic made Norway (and Finland, and Sweden) very nervous, because it supposedly teaches children not to trust adults. If you recall, Elliot realises he can’t trust adult figures in his quest to help his alien friend go home — and Norway thought that this set a bad example for children and would create discord between generations. So E.T. was banned for all children under twelve years old. Sometimes, adults just don’t get it… 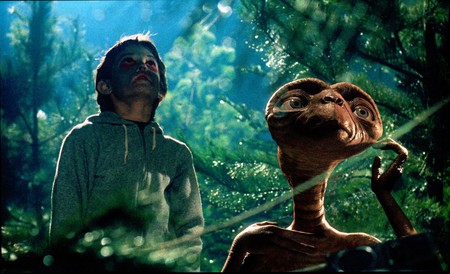 Norwegians expected great things from The Snowman. After all, it’s a film adaptation of one of Jo Nesbø’s novels, portraying their beloved Harry Hole solving mysteries all around Oslo and Bergen. But when the movie starring Michael Fassbender came out, it left Norwegians rather cold (pun intended). The adaptation was considered clunky and uninspired worldwide, but the failure to deliver a thrilling pace that does justice to Jo Nesbø’s prose and plot was felt even more strongly in Norway. People couldn’t understand why their favourite character looked so one-dimensional, why his relationship with his colleague Katrine was so much different from the book and, most importantly, why the shots of their beloved Norway looked so chopped and awkward. At least to the latter, director Tomas Alfredson had a response: ‘We didn’t have enough time to do all the shots,’ he said. 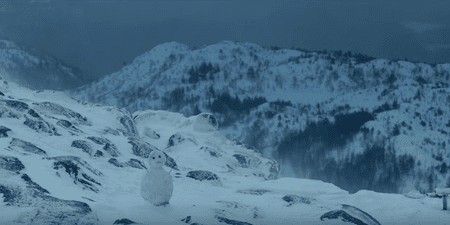 Still from The Snowman | Courtesy of Universal Pictures

How soon is too soon? When it comes to Anders Behring Breivik’s 2011 terrorist attack in Utøya which resulted in the murder of 69 people, maybe 7 years is way too soon. And yet, Norwegian director Erik Poppe’s film Utøya 22.juli (also known as U-July 22), just premiered at this year’s Berlin Film Festival — and it depicts, in a 72-minute single take, the teenagers of the Norwegian Labour Party Youth League camp and the desperate struggle for survival until the police finally came. People are furious about it. The director however stands by it, claiming that during this 7 years, the unrepentant Breivik has been monopolising the attention of the media and that it was time to show the other side. 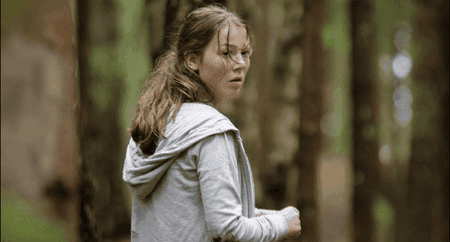 One of three Norwegian films to ever be nominated for an Academy Award, Petter Næss’ Elling is a very tender and good-natured film about a 40-year old autistic man who, after his mother who took care of him dies, ends up in a state institution and has to learn to be functional when he is released. The controversy here surrounds the depiction of the Norwegian welfare system: although to a non-local it would seem like the state is doing a great job, Norwegians can identify the system’s flaws, depicted (gently) in the movie. Nevertheless, they mostly loved it — if the fact that it was followed by a prequel and a sequel is any indication.

The King of Devil’s Island

Nowadays, Bastøy island in the Oslo fjord is home to the world’s first ecological prison — with minimum security and the most humane conditions. But that wasn’t always the case. In the beginning of the century, it was a correctional facility for boys that faced really hard conditions; hard enough for them to revolt and many of them to die in the process. The King of Devil’s Island, with an exceptional as always Stellan Skarsgård as the governor who turns a blind eye to one of the boys being sexually assaulted, is controversial because it’s too real a reminder that Norway wasn’t always the human rights paradise it has now become.

Max Manus was a real life resistance fighter during WW2 and one of Norway’s biggest heroes. The biographical movie Max Manus Man of War focuses on keeping it real — so real, they had to fly a Swastika from Oslo’s actual Parliament while filming. And exactly because it’s supposed to be a biopic, many people were left wondering why Manu’s character looks so black and white, without any ambiguity. This ties to a larger conversation about how perhaps the film may be overplaying how effective Norway’s resistance movement actually was… but then again, don’t all war movies overplay the heroic aspect a bit? 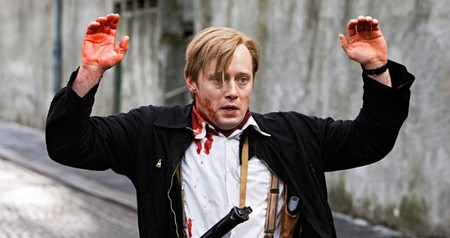 Monty Python’s The Life of Brian

Nowadays Monty Python’s The Life of Brian is considered a classic. A masterpiece. Pure comedy gold — but that wasn’t always the case. Due to its ruthless satire of religion, it was considered blasphemous in many countries back in the day. Surprisingly, the now famously secular Norway was one of them: The Life of Brian was banned in Norway for 28 years, with the ban finally being lifted in 2008. In a true Monty Pythonesque turn of events, Swedes decided to take advantage of their neighbours’ ban (and make fun of them in the process), by promoting the film in Sweden as ‘the film so funny that it was banned in Norway.’ Now that’s an always look at the bright side of life mentality. 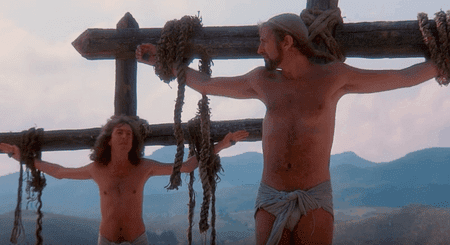