The Geekiest Things You Can Do in Norway 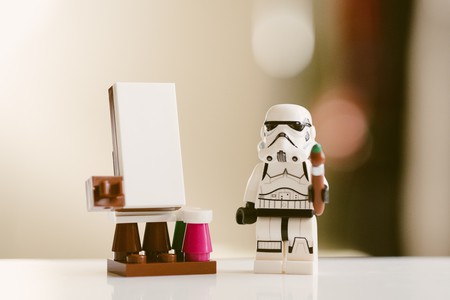 Norway is not the geekiest of nations—unless you count coffee geeks. That said, if superheroes, Jedi Knights and coding (combined or separately) are things that tug at your heartstrings, despair not. Here are the geeky activities you can partake in when in Norway, and hopefully meet some like-minded individuals while you’re at it. May The Force be with you!

Want to meet your favorite Norwegian comic-book artists, dress up like your favorite characters and immerse yourself in geeky culture? Comic expos should be your jam, and thankfully Norway has a few of them. Although the obvious first stop should be the Oslo Comics Expo that’s been taking place annually at Serieteket, Deichman Library since 2007 (usually in June), you should not disregard smaller conventions, like the Arctic Con that’s taking place in Tromsø in February. 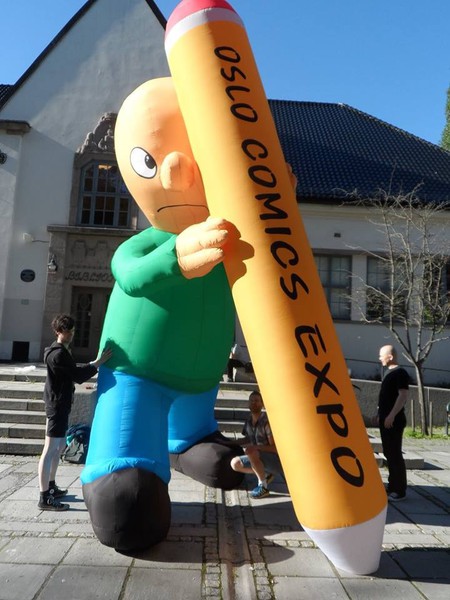 Girl Geek Dinners is an organization that promotes women in the tech industry and caters exclusively to women who are interested in learning more about all things tech (although sometimes men can attend if they’re being escorted by a woman). Currently functioning in 23 countries, in Norway GGD has chapters in Trondheim and Oslo. Follow their Facebook pages to stay tuned for upcoming events because, “it definitely does compute”.

Remember that iconic battle in Star Wars: Episode V – The Empire Strikes Back that took place on the ice planet Hoth? (Who are we kidding, of course you do.) Well, you’ll be happy to know that it was actually shot in the small Norwegian town of Finse and its nearby glacier Hardangerjøkulen—and you can visit it. The people behind Finse 1222, the hotel that operated as the movie-production home-base back in 1979, decided to host an annual three-day Star Wars event every February. You get to stay in the accommodations Mark Hamill, Carrie Fisher and Harrison Ford stayed at, talk with the locals who worked on the film back in the day, visit filming locations, and go on a glacier tour – all while wearing Star Wars T-shirts and hoodies. So, see you in Hoth?

By “medieval” we mean Viking—you’re in Norway after all. It should come as no surprise that there are several festivals throughout the country that pay homage to Norway’s Viking past, but perhaps the most impressive of all is the one in Bøstad, a village in Vestvågøy (one of the islands of the Lofoten Archipelago). Organized by the Lofotr Viking Museum, this festival will give you the opportunity to dress up as your favorite warriors and for five days you can eat, drink and participate in games and activities that will bring you one step closer to Valhalla. 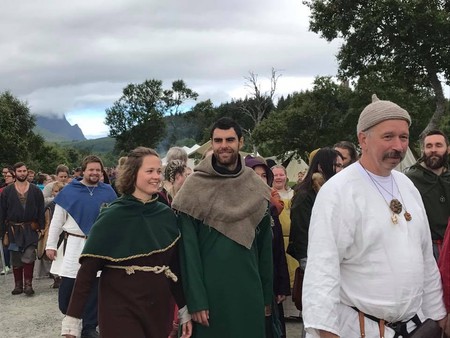 Go on a nerdgasm-worthy shopping spree

Want to treat yourself to pop-culture’s best memorabilia? Buy gifts for your geeky friends? Meet superheroes, magicians or even Neil Gaiman who, admittedly, is a bit of both? Then you should visit your nearest Outland—there’s one in most major Norwegian cities. Outland has been dubbed “geek heaven” and you’ll know why the minute you step foot inside. Giant LEGOs, an extensive collection of comic books and manga, superhero figurines and merchandise will make your inner geek squeal with joy, but Outland also hosts cool events, like book signings with authors (hi, Neil Gaiman) and cosplay nights. Unfortunately you can’t pitch a tent and live in this wondrous place. We checked. 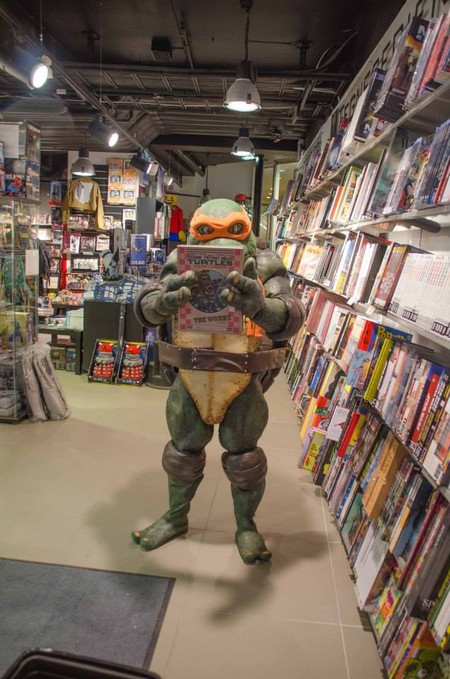 Norway’s library game is strong but some will really cater to your nerdy side. The Tønsberg og Nøtterøy Library is definitely one of them. Located in the municipality of Tønsberg, Tønsberg og Nøtterøy bibliotek hosts all kinds of cool events, from crafty workshops that will turn you into at expert at pixel-art to virtual reality gaming nights and talks about fantasy literature. This is one geeky group you’ll want to join.

Despite the fact that Norway still has some way to go towards achieving true geekiness, its gaming community is vibrant and ever-growing. There are several gaming conventions organized across the country (some of them adjacent to the comic expos), and one deserving your attention is Gigacon. True to its name, Gigacon is an enormous affair taking place annually (late September to early October) at a business hotel near the Gardermoen Airport. You can expect e-sports tournaments, endless gaming sessions, VR booths, DJ shows and much more. 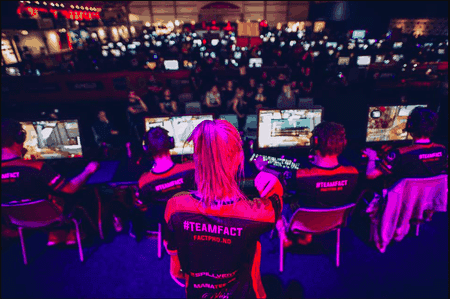