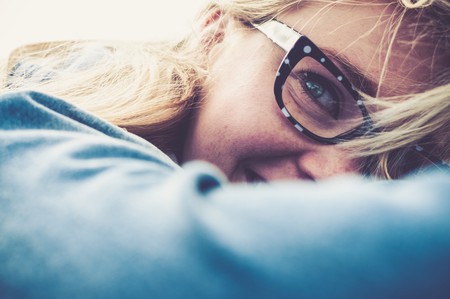 Results from the UN’s 2017 World Happiness Report are in, and this year Norway has leapt from 4th place to claim the top spot, bumping Denmark to second. Meanwhile America has slipped to 15th place, as the country’s growing sense of dissatisfaction is exacerbated by President Trump’s unpopular policies.

Norway’s victory might come as a surprise to some, considering the Danes’ happiness-promoting lifestyle went mainstream last year. Hygge, the art of living cosily, was a bonafide trend in 2016, inspiring a slew of books and articles featuring tips on how to create the Danish hygge look in your own home.

In truth the top spot was a close call, as the report explains: “All of the other countries in the top ten also have high values in all six of the key variables used to explain happiness differences among countries and through time – income, healthy life expectancy, having someone to count on in times of trouble, generosity, freedom and trust, with the latter measured by the absence of corruption in business and government.”

The World Happiness Report is based on surveys from Gallup polls combined with general perceptions of each country’s systemic corruption, freedom of its citizens and more. While socioeconomic factors play a central role in levels of self-reported happiness, social support is also crucial, and may explain why countries like Norway and Denmark rank higher than the US.

Jeffrey Sachs, the Columbia University economist who wrote the US chapter of the report, believes it’s due to the government’s prioritizing economic growth over the country’s myriad social crises. “Almost all of the policy discourse in Washington DC centers on naïve attempts to raise the economic growth rate, as if a higher growth rate would somehow heal the deepening divisions and angst in American society,” he writes. “Prescriptions for faster growth – mainly deregulation and tax cuts – are likely to exacerbate, not reduce, social tensions.”

Tax cuts and reduced budgets for education, justice and health were the focus of Trump’s election promises, not to mention the repealing of Obamacare which could leave as many as 24 million uninsured. As these policies come into effect the happiness of Americans may decline even further before things improve.