Why Norway Is the Only Country With Public Tax Returns 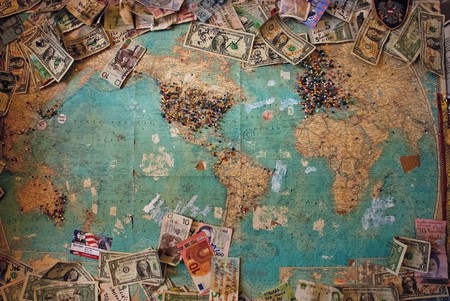 Total transparency: for Norwegians, it comes as naturally as breathing. So much so that, every year in October, the annual tax returns of Norwegian citizens are posted online on the Norwegian Tax Administration’s official website, and anyone can go and have a look. This tradition of publicly sharing everyone’s earnings is not new, but it is very telling about the kind of society, and tax system, that Norwegians wish to have.

Norwegian tax has always been about more than just taxes

Personal income tax was first introduced in Norway back in 1882, and it was a public affair from the very beginning. This was almost a century before oil was found in the North Sea, and back then, Norway was a relatively poor country, whose people were mostly farmers with a long history of fighting back on taxation, and whose municipalities were self-governed. Everyone was expected to give as much as they were able to keep the poor relief fund and the school fund running; if everything was out in the open, no one could complain. Back then, citizens would go to the City Hall or the local tax office to consult the tax lists, and in this way people could make sure that everyone was contributing fairly. 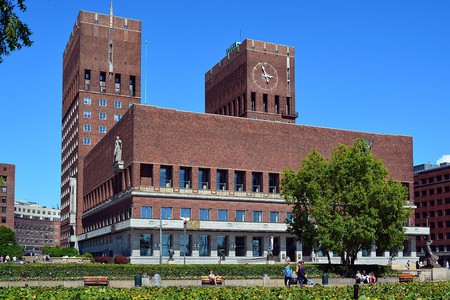 Religion also played a key part in this: Norway, as well as the rest of Scandinavia, has been a Lutheran country since the early 1500s, when the Protestant Reformation took place in Europe. Core Protestant values such as frugality, humility and hard work have been imbued into Scandinavians for centuries – paying one’s taxes and contributing to the communal pot so that the state can help others was all part of being a good Christian.

The Scandinavian Law of Jante and its influence on tax issues

Janteloven (the Law of Jante), a set of unspoken rules followed by most people in the Nordic countries (and first documented in 1933 by author Aksel Sandemose), further enhances that Protestant mindset. Janteloven warns against the perceived evils of individualism; Scandinavians are taught that they should not think they’re special, or believe that they’re better than their fellow Scandinavians. Privacy, in this context, is less coveted than it might be in a more individualistic and opportunistic society: when it comes to financial issues, one does not need privacy if one has nothing to hide.

Janteloven has played an integral part in Norway’s and Sweden’s policy of publishing everyone’s salaries, and this helps to ensure that everyone gets the same amount of money for the same kind of work (in Sweden in particular, this policy has contributed significantly towards eliminating the gender pay disparity). But it has also turned taxation into a way in which people can show that they trust the state. Norway uses a bracket tax rate that ensures the tax burden is distributed fairly depending on income, and the tax is deducted directly from your salary each month. This allows the state to use the tax money to keep funding its extensive public sector, from healthcare and education to transport and communications. Everyone can see that the system works, as everyone benefits from the social provisions of the state, so everyone is (mostly) eager to keep paying taxes.

Today, in a world where presidents and prime ministers of some countries famously refuse to disclose their tax returns, Norway’s policy of publishing everything online can come as a shock to non-Scandinavians. In Sweden and Finland, people can find out about anyone else’s tax returns just by making a phone call, but Norway is the only country where you can just look up that information on a government website. Some worry that this practice could lead to people snooping around to find out what their neighbours are earning, or how much tax their boss is paying. They’re not entirely wrong to worry: in both Sweden and Norway, there has been a wave of what tabloids call ‘tax porn’, meaning people visiting the website for no other reason than to spy on what other people earn. 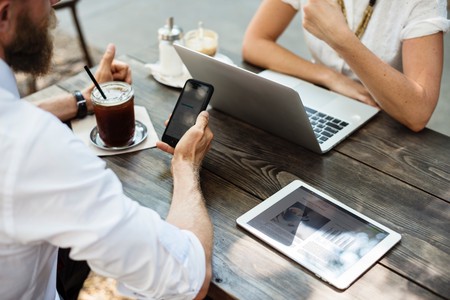 You are notified when someone checks your personal income tax | © rawpixel.com / Unsplash

Thankfully, there are countermeasures in place to ensure that people are not abusing this service. Ever since 2014, you need to log in to access the information, and when you check the tax returns of a specific individual, your search is catalogued; when the person you searched for logs into the system, they can see right away that you searched for them. In addition, you can view a maximum of 500 records a month, although this restriction doesn’t apply to journalists.

This transparency around tax in Norway makes it hard for people to consider tax evasion, if they were even so inclined. And it definitely keeps most companies in check, both in terms of declaring profits and when it comes to offering competitive salaries. When everyone can see how much everyone else is making, a conversation about a raise suddenly becomes that much easier – or unnecessary.