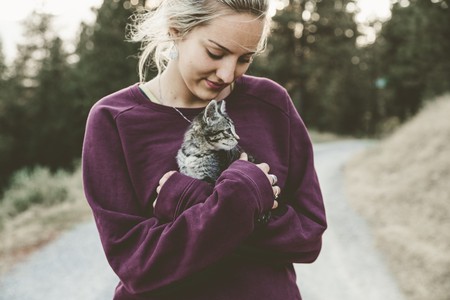 Welcome to the happiest country in the world. Norway is a place with stunning views, rich history, and some of the most decent people you’ve ever met—and it’s going to affect you in unexpected ways. See, this particular brand of Scandinavian way of living can awaken the best qualities in you, if you let it. From becoming an expert on recycling to practicing respect and acceptance, read on for all the ways a trip to Norway will help you evolve as a human being.

Norwegians have recycling down to a science. From a very young age, kids learn that there’s a separate can for paper, another for plastic, another for food leftovers (compost), another for glass and metal, and another for all the rest. It comes as no surprise, then, that Norway has the most efficient recycling plant in the world: there is no home that does not recycle and no neighborhood block that does not have designated recycling cans for each type of waste. Sure, the first few days you will be asking your Norwegian friends “so, the paper goes in which can?” but soon you’ll get the hang of it and realize that decreasing your carbon footprint can be as simple as one, two, three, four, five (that’s the number of different cans you’re going to be using).

And don’t forget: you can return your empty bottles and cans at the supermarket, and even make some NOK by feeding them to the specific machines. Or, you can do what most Norwegians do and just leave them for homeless people who are looking to make some money. Which brings us to our next point…

You Will Find the Good Cause That Appeals to Your Soul

Want to do good but not sure where to start? Start with visiting the Frivillig website: there, you’ll find listed every good cause in the country, all the organizations and groups of people that need help—and you can pick the cause that is better suited to your nature. Love kids? Are you good with computers? Think keeping company to senior citizens is the least you can do? There’s an organization that needs your help right now, and Frivillig is determined to help you find it. 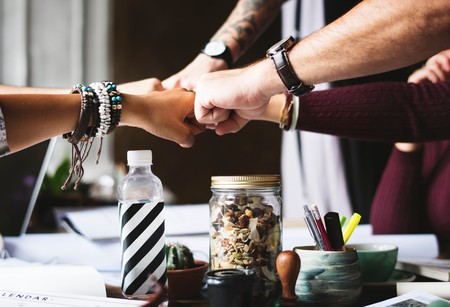 Being a part of something | © rawpixel.com / Unsplash

You Will Be More in Tune With Nature

Nature in Norway is considered every man’s right (Allemannsretten). You can roam freely, hike, ski and camp, pick flowers, mushrooms and berries—even chop wood for fire. What you cannot do is litter or leave something worse than you found it. After a couple of forest expeditions you’ll start learning which berries and mushrooms to pick and which to leave alone, what’s the perfect weather and time of the day to go foraging or hiking, and the realization that you’re part of this magnificent ecosystem will synch into your core in a way that never would from the comfort of your couch. 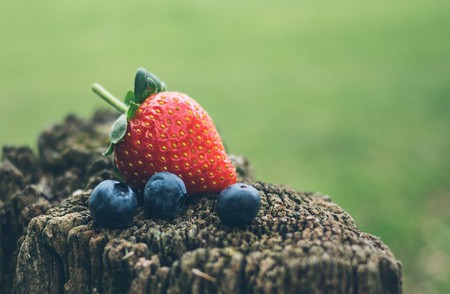 You Will Learn to Show Your Friends You Care…

…By keeping your shoes at the door. Norwegians are so adamant about their “no shoes inside” policy, they even enforce it at primary schools—so that children learn it from a young age. Taking off your shoes is first and foremost a practicality in Norway: the weather conditions mean that you’re probably coming from a rainy or snowy environment and your shoes are a wet mess, so it’s definitely healthier for your feet not to carry all that inside the house. Plus, most Norwegian houses have floor heating, so it’s really possible to walk barefoot all year long if you want. But taking your shoes off when coming home or visiting a friend’s home also signifies that it’s time to relax and feel cozy—and that you’re probably in the presence of people who won’t mind your silly socks. 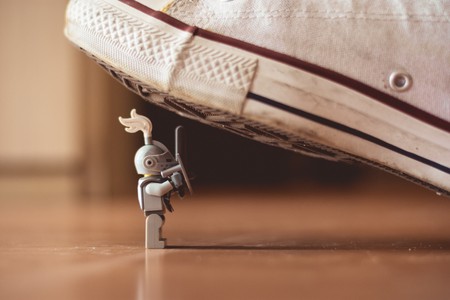 You Will Understand That People Should Be Themselves, Always

Last year, Norway passed a bill that allows children from the age of six to legally change their gender by just filling in an online form (Norway and Malta are currently the only two countries in Europe which offer that option). When most of the “advanced” countries of the world are just now beginning the conversation about trans rights, living in a society where kids can legally be the gender they feel inside makes all the difference when it comes to helping eliminate bullying and stigma. Just after a very short time in Norway, you’ll understand that people do not care and do not judge the personal choices of other people—and that’s always a very good lesson when it comes to practicing tolerance and embracing diversity.

You Will Learn the Importance of Kos

Kos is like the Norwegian version of hygge, that Danish word you probably hear everywhere lately. Kos can mean a hundred different things, from relaxing by yourself with a good book and a warm mug of something to cuddling with your pets or playing with your kids, to spending romantic time with your kjæreste (that’s Norwegian for “significant other,” literally meaning “dearest one”). No matter which version of kos you feel like practicing today, taking some time off your busy day to focus on the people (yourself included) and the activities that really matter is good for your soul. 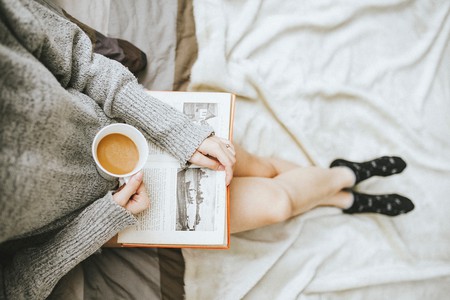 Here’s the thing about strays in Norwegian cities: they don’t really exist. If you see the odd cat or dog outside a store, chances are they live there and people are feeding them—they’re just coming and going as they please. Cats, in particular, especially the magnificent local breed of Norwegian forest cats, are all fluffy, extremely well fed, and usually hanging out in farms, outside of houses in residential areas, and everywhere they can hunt rodents but also get an extra treat or two from humans. It’s a stark contrast to other European countries, where strays on the streets of a city are considered a normal occurrence—and it will make you want to do something to help next time you spot one back in your home city. 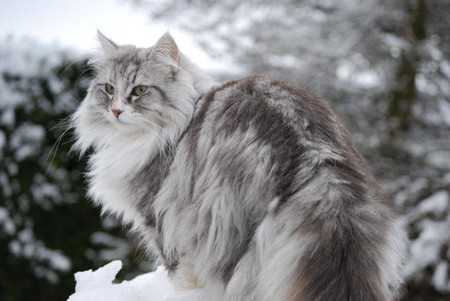 You’ll Get Into the “det går bra” Mentality

If Norwegians had a national saying, that would probably be det går bra. It literally means, “that goes well,” but it is mostly used for “that’s okay,” “all is well,” or “it doesn’t matter.” The whole mentality behind this saying implies that one is getting up after a fall, brushing themselves off, and carrying on, not making a big deal out of it. One could argue that it is easy for Norwegians to maintain a positive outlook on life, since they live in a country that takes care of them (both with its oil-related riches and with its welfare-oriented state). But once you spend some time with them and observe their calmness and their respect towards each other and towards nature, that det går bra mentality will start rubbing off on you as well. And that’s probably the greatest gift Norway can give you.