Europe's First Underwater Restaurant Has Just Been Unveiled, and It's a Shocker 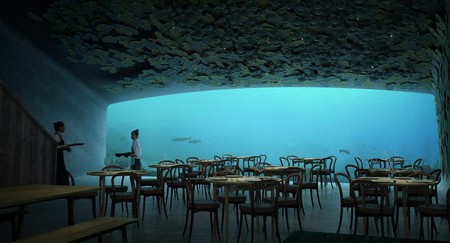 Sipping champagne while watching beautiful sea creatures floating above you, feeling as though you’re a mermaid…it sounds like a fairy tale.

But Europe’s first restaurant under the ocean waves is arriving in 2018 to make this dream a reality.

If you want to dine among the fishes but haven’t been lucky enough to make it to the Maldives, your time has finally come. 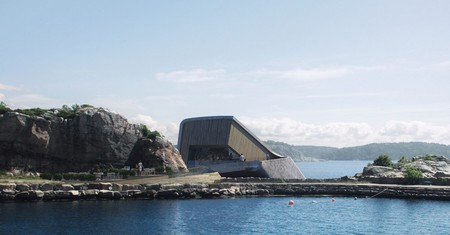 The building will be half-submerged in the water | © Snøhetta

Architecture firm Snøhetta has revealed that they are planning to build an underwater restaurant in southern Norway. It will be partly submerged in the sea so diners can experience dining both next to the water and under it.

The pictures released by the Oslo- and New-York-based firm shows that the building will be a concrete box, positioned so it appears to be sliding into the sea.

As if that wasn’t exciting enough, the building will also function as a marine research centre and artificial mussel reef. 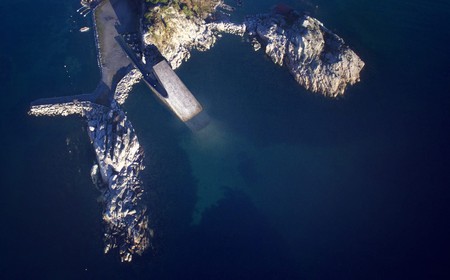 The plans for the building look incredible, with an enormous panoramic window giving the 100 diners a chance to feel that they’re at one with the ocean.

Called Under, the restaurant will be built close to the village of Båly on the southernmost tip of Norway. When translated to Norwegian, the name sounds very similar to the word for ‘wonder’.

The plans are dramatic and ambitious. The walls of the building will be a metre thick to ensure it can stand up to the inhospitable environment – Norway temperatures can reach up to -40 degrees in winter. 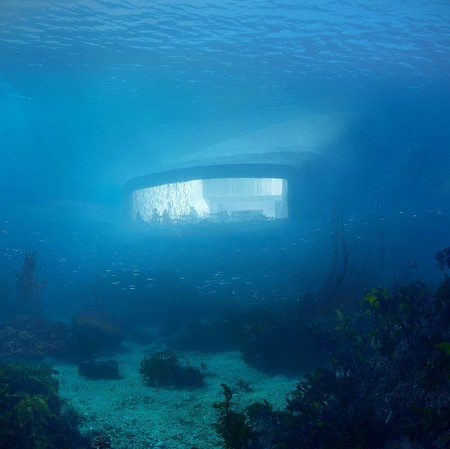 The walls of the building will be a metre thick | © Snøhetta

Inside, there will be a oak-framed entrance and a wood-lined restaurant space. In the dining room, walls will be painted in blue and green tones “inspired by the seabed, seaweed and rough sea”, so you really will feel like you’re dining on the sea floor. You can look forward to a champagne bar which will evoke rocks, shells and sand.

The window overlooking the sea will be a huge 11 metres wide and will cover the entire end wall of the building.

The marine research centre will study fish behaviour, testing whether it’s possible to train wild fish with sound signals, and examining how fish behave differently throughout the seasons. To facilitate the mussel reef, the outside of the building will be rough-textured to encourage the creatures to attach themselves to the walls.

Snøhetta said: ‘More than an aquarium, the structure will become a part of its marine environment, coming to rest directly on the sea bed five meters below the water’s surface. 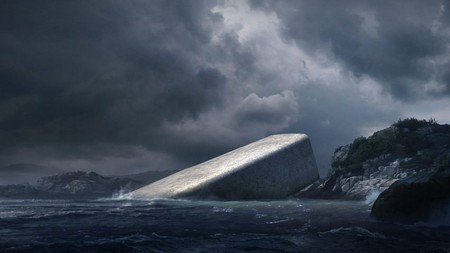 ‘Like a sunken periscope, the restaurant’s massive acrylic windows offer a view of the seabed as it changes throughout the seasons and varying weather conditions.

‘Over time, as the mollusk community densifies, the submerged monolith will become an artificial mussel reef that functions dually to rinse the sea and naturally attract more marine life to its purified waters.

‘On a day of rough sea, you can feel a hint of fresh, salty ocean spray against your face as you enter the restaurant.’

Led by the architects Craig Dykers and Kjetil Trædal Thorsen, Snøhetta has previously seen success with waterside buildings, including the Oslo Opera House.