Edvard Munch and Lene Berg: The Nordic Pavilion in the Age of Emancipation 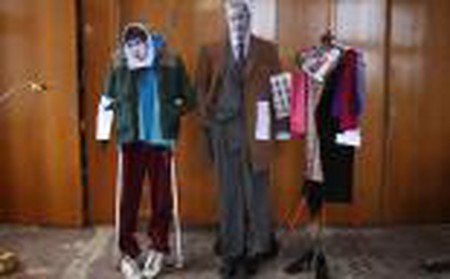 Exploring the conflicting nature of personal and social liberation, Norway’s Biennale exhibition Beware of the Holy Whore: Edvard Munch, Lene Berg and the Dilemma of Emancipation finds the common thread between works of the famous painter and artist Lene Berg’s newly commissioned film, heating up the debate in Piazza San Marco. 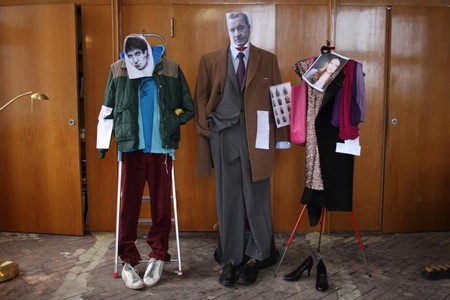 A new plan taking effect in 2011, in an attempt to give more space to individual representation, declared that, for each Biennale, the Nordic Countries would take turns in curating the outstanding Sverre Fehn Pavilion. With Finland taking over the Giardini this year, Norway is making an ephemeral home of Fondazione Bevilacqua la Masa, in Piazza San Marco, presenting Beware of the Holy Whore: Edvard Munch, Lene Berg and the Dilemma of Emancipation; a heated debate between liberal minds, juxtaposing rare works from the Munch Museum in Oslo with Lene Berge’s film Dirty Young Loose (Ung Løs Gris) – highlighting, in the process, the artist caught in a maelstrom of artistic, social and gender evolution. 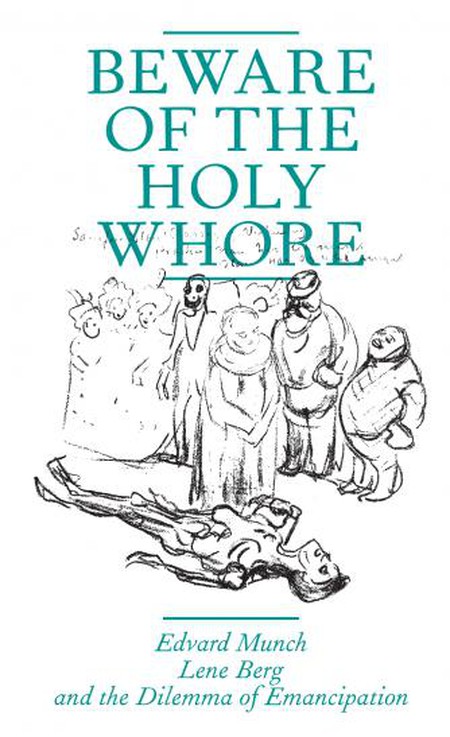 Deeply affected by the human psyche throughout his work, Edvard Munch was unquestionably influenced by the sexual theories and gender politics that redefined early 20th-century society. A close friend of Hans Jæger, a pivotal figure of the Christiania (as Oslo was called then) Bohemia, he also came face-to-face with the challenges of a wider alternative lifestyle – one that critically balanced embracing the status quo and reconstructing your own reality, the bitterness of social isolation and the elation of true freedom. The caricature Social Studies, Cause and Effect (1910), among others, represents the artist’s ambivalence about a capitalist society – its irony seemingly alternating with the belief that much-coveted liberation could end in death.

Lene Berg, on the other hand, and her film Dirty Young Loose (2013) gathers three stereotypical characters, either victims or perpetrators in a complex situation, who she interrogates – once again shedding light to the concept of liberation, gender conflict and personal distress against preconceived concepts and established norms. Despite a century’s divide, inevitably altering the artists perspectives, and even means of artistic expression, the anguish and dilemma of emancipation remain a constant.

Norway’s most famous Symbolist, Edvard Munch (1863-1944) still captivates crowds today with the instantly recognisable The Scream (1893) – the peak of his international career and a definitive influence on 20th century’s German Expressionism. Haunting and evocative in nature, it fairly represents the large body of his work, which includes Symbolist classics, like the sensual Vampire (1895), Ashes and Madonna (1894). 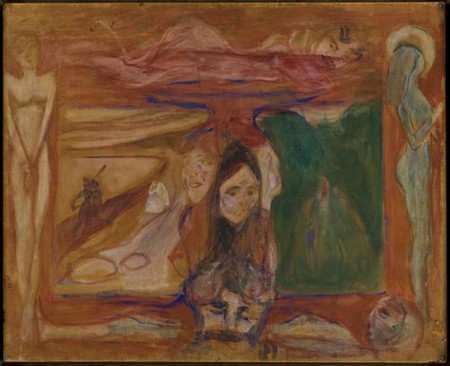 Mostly focusing on mixed media – notably film, photography and text, Lene Berg (b. 1965) often produces works which attempt to expose clichés, opposing fact and fantasy, sexual politics and avant garde narration – an eloquent representation of which is her recent film Kopfkino (2012). She has participated in group shows in several Biennales around the world, while solo shows include Fotogalleriet in Oslo and Whitechapel Gallery in London.

Theme: Beware of the Holy Whore: Edvard Munch, Lene Berg and the Dilemma of Emancipation.

The Culture Trip showcases the best of art, culture and travel for every country in the world. Have a look at our Norway or Europe sections to find out more or become involved.