An Alternative Guide to Bergen 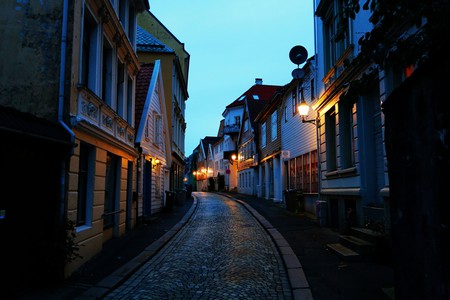 Think of Bergen and most are likely to think of the houses at Bryggen Wharf and the view of the city from Fløyen Mountain. While the main attractions in Bergen are always worth a visit, there are plenty of other things to do and places to explore off the beaten track including the following all located in Norway’s second city.

Bergen—and Norway in general—have a great deal of statues, sculptures, and fountains with beautiful and even haunting details. There are more than 100 of these in the city centre alone, and a website supported by Bergen’s council has set up seven routes for exploring sculptures in Bergen (the website is only in Norwegian, but non-Norwegian speakers can navigate via the interactive maps). Looking for little artistic details can help attune visitors to the subtleties of Bergen’s art and architecture and lets them appreciate the streets in a whole different way. 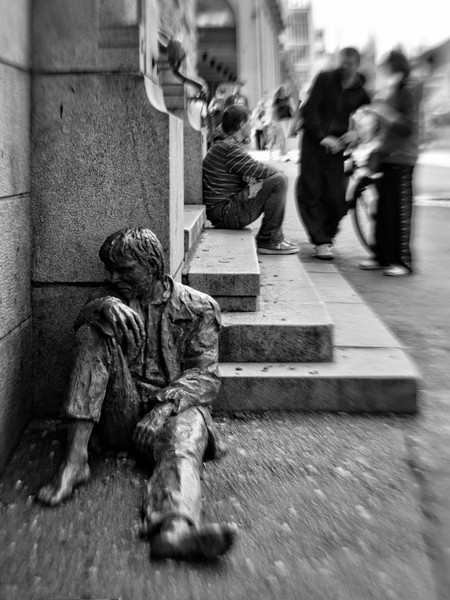 Uteliggeren – No One is Only What you See | © Anne Worner/Flickr

While most of Bergen’s large art museums have been united into KODE, there are some good alternatives for contemporary art in particular. Bergen Kunsthall is the largest non-KODE art museum. The Kunsthall, which dates back to the 1930s, displays changing national and international modern-art installations which can differ quite a lot in both theme and quality, but they add an exciting and relevant contemporary contribution to Bergen’s art scene. Great smaller art galleries include Galleri GEO, which focus on urban and up-and-coming artists, and Galleri Nygaten, which sometimes (but not always) houses art exhibitions and is touted as Norway’s most beautiful event location. 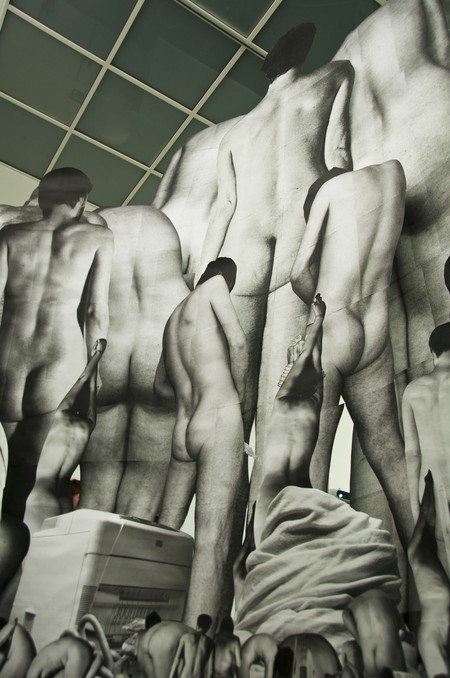 Though Norwegian composer and violinist Ole Bull may not be as remembered internationally fellow Bergensian Edvard Grieg, his summer residence, Lysøen, may outshine Grieg’s Troldhaugen home. Lysøen consists of a seven km² (2.7 square mile) island, a farmhouse from the 1600s and, most fairy-tale like of all, Bull’s Lysøen house that was built from his own instructions in a delightfully-eclectic style full of spirally columns, bulbous spires, and intricate-wooden carvings. He is said to have called the house his “little Alhambra”. Like Grieg’s Troldhaugen, Lysøen is part of the KODE museums and musical events are sometimes held there. During the summer months, an eight-minute shuttle boat ride takes visitors to the island from Lysekloster. 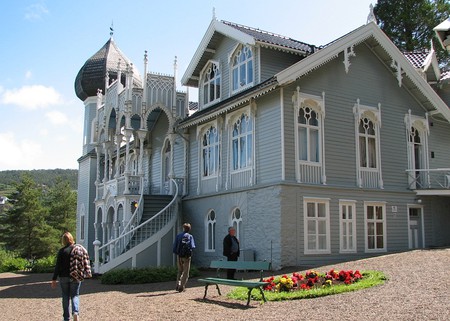 Those visiting around Christmas time are in for once-in-a-lifetime opportunity to feast their eyes on the largest collection of gingerbread houses (or to be exact, its Norwegian “pepperkake” cousin) found anywhere. The town is built by locals and local schoolchildren. It is based on Bergen itself, so the gingerbread town features many of Bergen’s landmarks in delicious biscuit form. Pepperkakebyen remains open from around November to December each year and is great for children and child-like souls who want to get into the Christmas spirit—don’t worry, there’s usually a little buffet available to sample as well as smell the delicious pepperkaker. 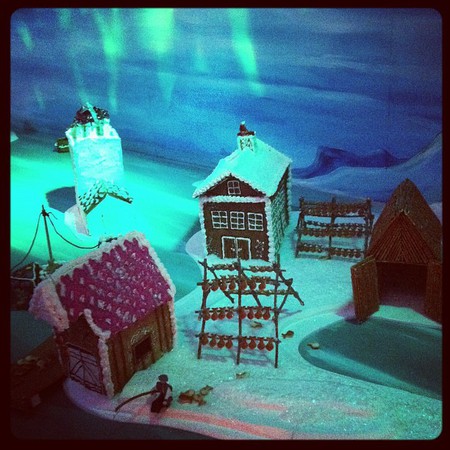 Though it’s a little out of the way of the centre (reachable by two public busses), the Norwegian Knitting Industry Museum provides an interesting look into work and life at what used to be a huge, thriving-knitting factory at Salhus. Today, the idyllic location, friendly staff, and intriguing-old machines make the museum into a quaint, cosy, and highly-informative experience. Apart from the history of the factory itself, visitors will learn about the local area and the traditional Norwegian way of life. It’s a great stop in addition to or instead of Bergen’s central museums. 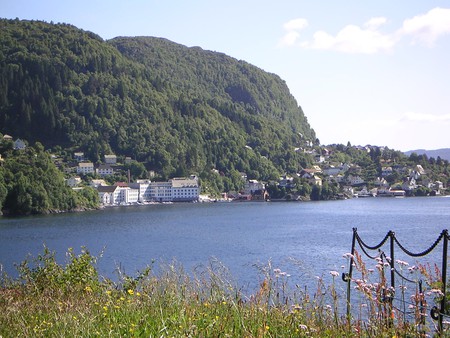 The famous Danish-Norwegian Enlightenment author and philosopher Ludvig Holberg insisted that his birth town of Bergen was as blessed with its seven mountain as Rome and its seven hills. While many agree that this is so, a dispute goes on as to which of the numerous mountains surrounding Bergen exactly belong to this highly-esteemed group. Regardless, they are all there for and ready to be explored. While Fløyen and its railway line are some of Bergen’s most famous attractions, other mountains, including Ulriken and Løvstakken, provide just as great views and a much less touristy location—a majority of of those hiking are likely to be Bergensians.

Heads up: Norwegians can sometimes come across as a little shy or guarded, but it is completely acceptable and almost expected to greet fellow hikers while out and about in nature. 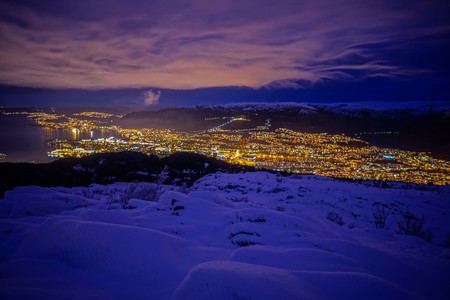