A Feminist Mosque Is Opening in Oslo 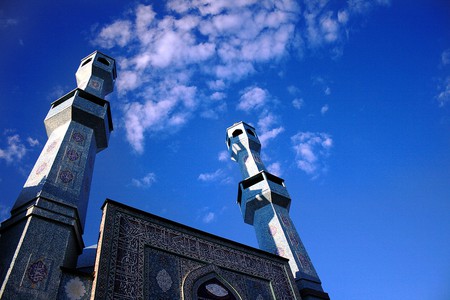 In recent years, the Iraqi-born Norwegian Thee Yezen al-Obaide has made a name for himself with protest marches against ISIS and Pegida, and by setting up a network for gay Muslims in Norway. Now, he is an active force behind plans to set up a liberally-minded mosque, open to Muslims of all genders and orientations led by both male and female imams.

The proposal follows the successful opening of an all-female mosque in Copenhagen last year. Unlike its Scandinavian sister mosque, the one planned in Oslo would be open to both men and women, and female imams would therefore be able to lead male groups in prayers too. The idea would make Norway only the seventh country to have female imams, according to The Local, who also report that the mosque will likely be called ‘Masjid al-Nisa’ or ‘the Women’s Mosque.’

With a little under 200,000 out of Norway’s 5.2 million people identifying as Muslim, Islam is Norway’s second most widespread religion. Oslo is home to the largest mosque in the Nordic countries, Baitun Nasr, which opened in 2011. The Central Jamaat-e-Ahl-E Sunnat Mosque, also located in Oslo, made headlines across the world in 2015 when hundreds of people of all and no faiths met up and formed a human chain around the building as a symbol of community and peace. This came a week after Muslim Norwegians had formed a protective human chain around a synagogue in Oslo in solidarity with Norway’s Jewish population following an attack on a free-speech talk at a synagogue in Denmark. 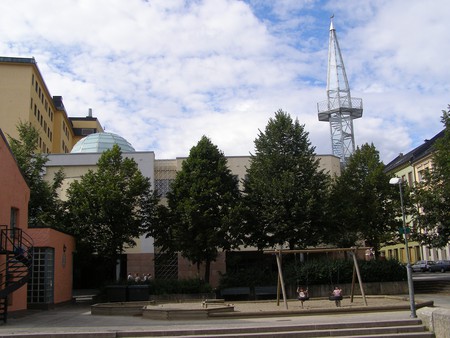 While we’re on the topic, spare a thought for the Muslim community in these last few days of Ramadan here in Norway, where the day between sunrise and sunset lasts up to twenty hours. Gledelig Eid Al-Fitr in a couple of days! 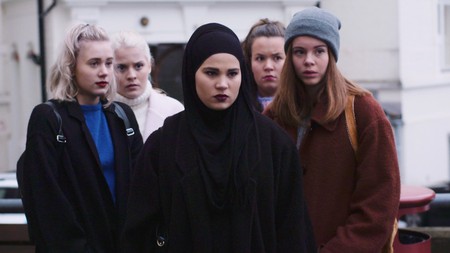