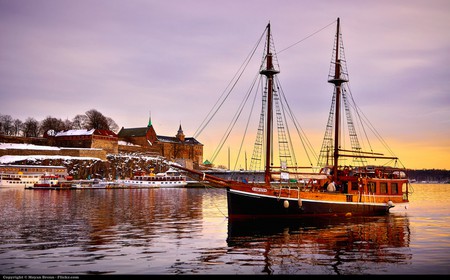 With a wealth of world-class museums and galleries, a fantastic foodie scene and stunning scenery both inside and outside the city, there’s plenty that puts Oslo on the map for European weekenders. And while Oslo is renowned for being one of the world’s most expensive cities, whether it’s by making use of the money-saving Oslo Pass, or simply soaking up the Scandi vibe on foot, there are lots of ways to avoid breaking the bank. 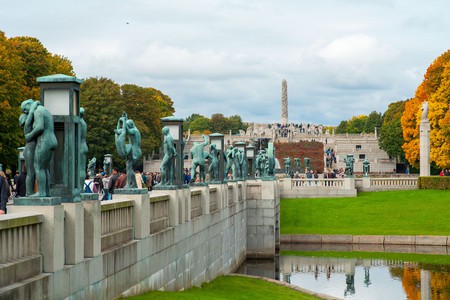 Gaze at the Masters

As evidenced by the proliferation of public sculptures lining the streets, harbors and green spaces of Oslo (there are 212 in Frogner Park alone), Norway’s capital is an art-lovers paradise. And as home to the world’s principal Munch Museum, as well as significant works by Cézanne, Gaugin, Manet, and even more by Edvard Munch housed at the National Gallery, there’s plenty to whet the artistic appetite. Those looking for a contemporary fix should also head to the water-side Astrup Fearnley Museum (which boasts one of the most prominent global collections in the region), and the National Museum of Contemporary Art, which contains some 5,000 works. Art lovers would be wise to invest in the Oslo Pass which offers access to over 30 museums and all forms of public transport. All information for the above galleries can be found here. 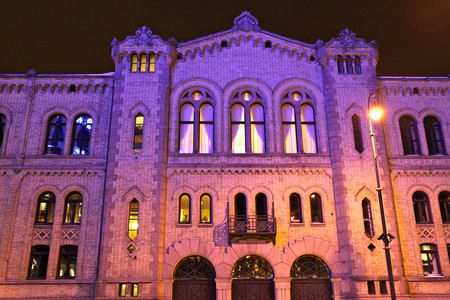 Swot Up On History

Prior to being founded over 1,000 years ago, Oslo was home to a large Viking settlement. The no-frills Viking Ship Museum houses three vessels discovered within burial mounds, and while there’s lots of information on offer, there’s also still a great deal of ongoing research around the findings, making a visit to the museum all the more intriguing. The Historical Museum adds more to the story of Oslo’s rich history, from antiquity and beyond. Meanwhile, World War II buffs will relish a trip to the Norwegian Resistance Museum which details the efforts many Norwegians went to in fighting the occupying German Nazis between 1940 and 1945. 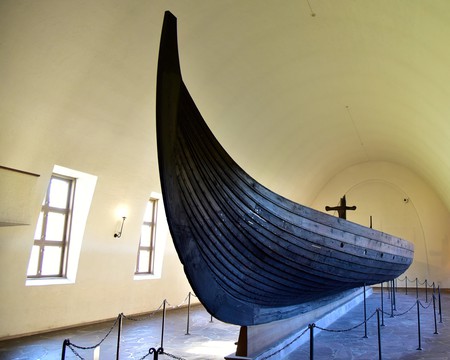 Soak Up the Scandi Vibe

As a relatively small city, Oslo is the perfect place to explore and discover on foot. A stroll in super cool Grünerløkka, a flourishing foodie haven full of cafes, restaurants, and boutique shops, is a great way to soak up the Scandi vibe, while a meander along the waterside from Aker Brygge will take you past the Nobel Peace Centre, the impressive Oslo City Hall, through the Akershus Fortress, and right to the foot of the spectacular modern Opera House. Likewise, a walk in upmarket Frogner, via the Royal Palace, is full of a different kind of grandeur and plenty of tasty places to stop and refuel. 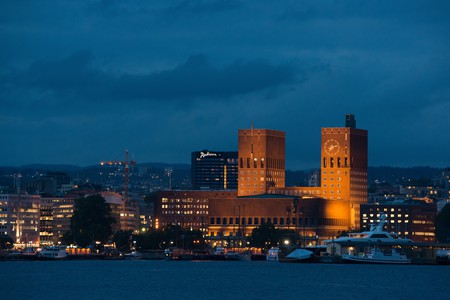 With a huge number of restaurants, cafes, and bars on offer, weekenders will be spoilt for choice when it comes to eating out and drinking in Oslo. Located on the Oslofjord, the seafood couldn’t be fresher, and the numerous fish and sushi restaurants from Solsiden and Havsmak to Alex Sushi and Hanami don’t disappoint. Meanwhile for the best pizzas in town head to Villa Paradiso (which is handily located in both Frogner and Grünerløkka); for tasty tapas Delicatessen is a firm favourite; and for something meatier Le Benjamin and Trancher Entrecôte are both good bets. There also are plenty of bars to choose from (although alcohol prices in Oslo are staggeringly high): Champaigneria offers a wide selection of champagnes and tapas, and Dattera til Hagen is a bar/cafe/club all in one. For breakfast or coffee Kaffebrenneriet (with numerous locations throughout Oslo) is great for a pit-stop, while Godt Brod does a fantastic range of pastries and granola. 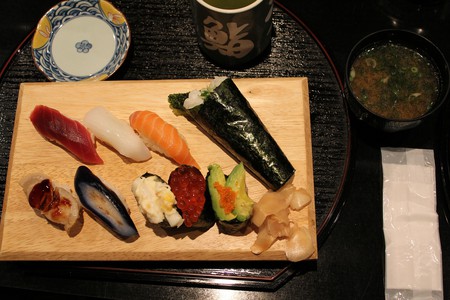 While there’s enough to discover in the city to fill countless weekends, Oslo’s surrounding landscape is also well worth exploring. The historic islands clearly visible from Oslo’s harbours are just a short ferry ride away, offering an instant escape and a completely different feel to the metropolis. In the colder months they are a peaceful winter wonderland, while in the summer they’re filled with picnickers and sunbathers. Hovedøya and Gressholmen are highly recommended. For those looking for some outdoor adventure, skiing in Norway is never far away. Oslo Winter Park is 20 minutes from the city centre, the largest skiing area near the capital, while popular Kongsberg has slopes for competitions, as well as family-friendly runs. The mountains are also a beautiful place to hike in the summer. 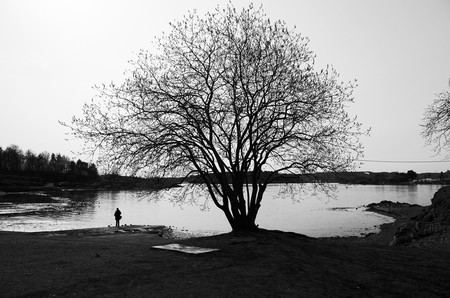