12 Reasons Why You Should Visit Monaco at Least Once 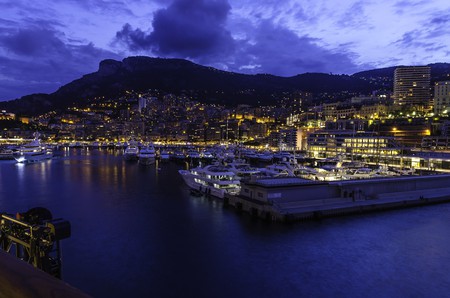 Monaco is a destination like no other. It is the second smallest country in the world and yet within its mere 200 hectares, extravagant sights that allure and inspire can be found. Here are just 12 reasons why Monaco should be on your must-visit list. 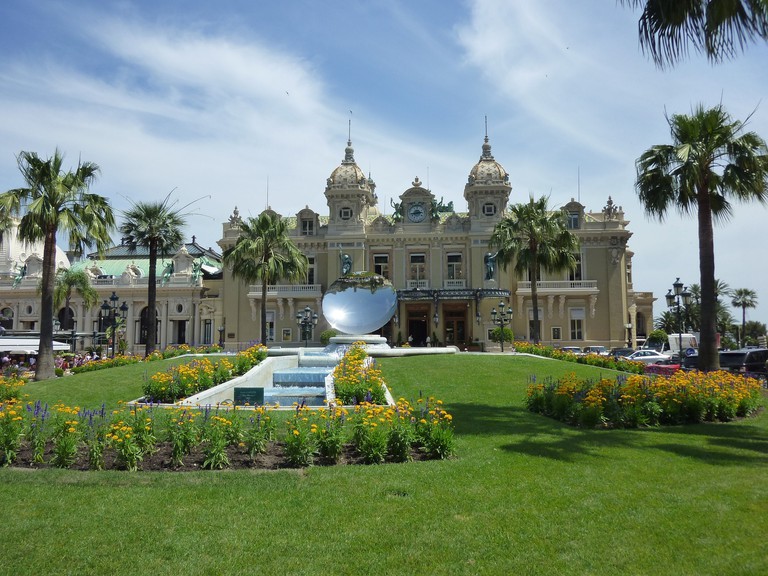 Monte-Carlo Casino | © unserekleinemaus
Monaco’s casino is theiconic building in the principality and probably one of the landmarks most familiar to you when thinking of Monaco. Read our essential guide to visiting the casino if you want to try your luck in their many opulent gaming rooms.
Open In Google Maps
Place du Casino, Monaco, 98000, Monaco
+37798062121
Visit Website
Give us feedback

Hardly needing an explanation for racing fanatics, the Monaco Grand Prix is one of the main Formula 1 races in the calendar each year. This racing tradition in the principality started in 1950 and usually takes place sometime in May.

The Rock of Monaco hosts Monaco-Ville, the oldest of Monaco’s four quarters. Among the glitz and glamour of Monaco’s other quarters, the old town is where you’ll find winding streets and characterful buildings. The royal family resides here in the impressive Prince’s Palace of Monaco. Head there before 12 p.m. to see the historical changing of the guard in the Palace’s square. 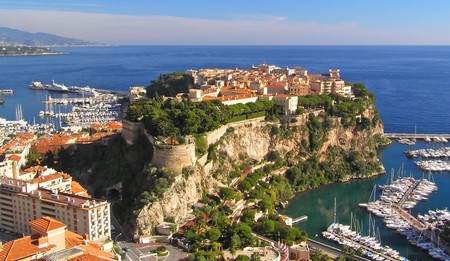 For people watching and general glitz and glamor at every turn, head to Monaco. The principality boasts some truly stunning eateries—one of Culture Trip’s favorites is the Fairmont Monte Carlo overlooking the Mediterranean—as well as experiences for the thrifty traveler. If you’re on a budget, one of the best experiences is to spend an afternoon at the Cafe de Paris people watching, or head down to Hercule Harbour and eye up the super yachts. 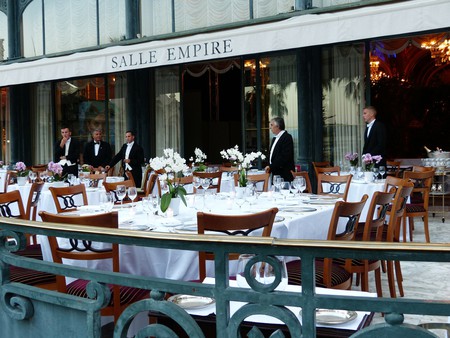 Nestled on the Mediterranean, it’s no surprise that Monaco has some spectacular places to cycle on its doorstep. Col de la Madone, for example, is used as a benchmark for many cyclists training for the Tour de France, whilst Cold de Braus (pictured below) has a particularly impressive ascent section.

Monaco is filled to the brim with luxurious places to stay. This is why if you’re looking for an indulgent treat destination for a particular celebration, there really is nowhere better than Monaco. Hôtel Hermitage Monte-Carlo, with its Gustave Eiffel Dome and opulence wherever you look, is our favorite.

The Larvotto neighborhood of Monaco borders Roquebrune-Cap-Martin and contains Monaco’s man-made beach, Larvotto Plage. There are two sections of this beach—public and private, the public section being free—and it makes for the perfect spot for a dip in the Mediterranean. Larvotto beach is actually within the principality, however, Marquet beach, just past Monaco’s most westerly edge, is a gorgeous pick, too. 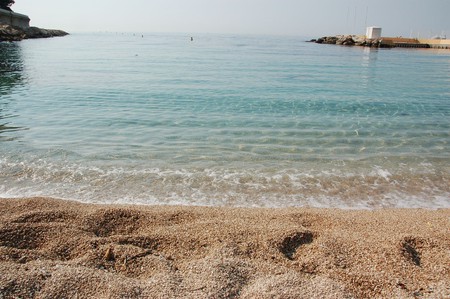 Grace Kelly became one of Monaco’s leading ladies in history after marrying Prince Rainier of Monaco in 1956. The principality is dotted with Grace Kelly sights to visit, from the Princess Grace Rose Garden—created by Prince Rainier in memory of Princess Kelly and her love of roses—to the Saint Nicolas Cathedral where she is buried.

This museum of marine sciences sits right on the edge of the Monaco cliffs, with spectacular views out onto the Mediterranean Sea. It was designed and built 100 years ago as a palace dedicated entirely to science and remains that to this day. There is an aquarium situated in the basement that holds more than 6000 specimens, so if you’re a fan of the ocean and all it holds, this museum is hard to beat. 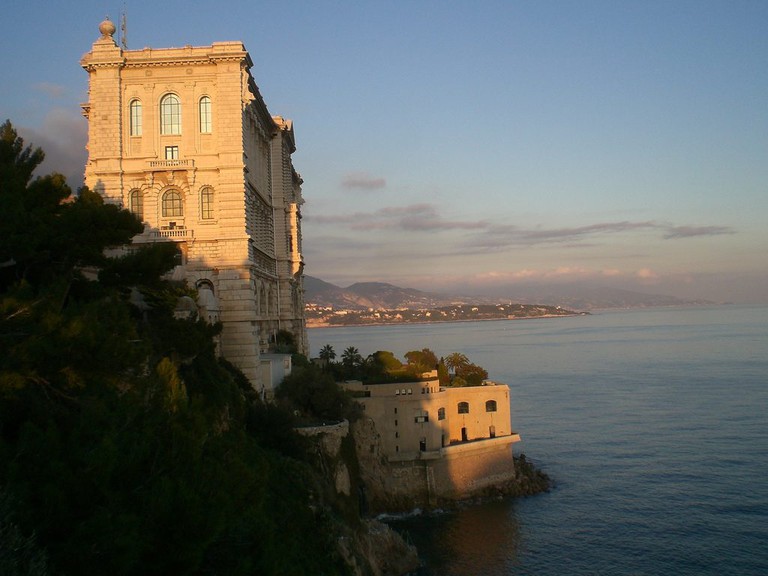 We’ve already done the hard work for you when it comes to eating out in Monaco. There is the most glorious Italian and French fusion when it comes to the principality’s cuisine. Start the day with one of our picks for breakfast and brunch and then have an indulgent evening meal at one of our top 10 best restaurants.

Shopping doesn’t get much more intense or much better than in Monaco. After all, if it’s good enough for royals and the jet-setting elite then it’s good enough for us! Le Metropole Shopping Center has a beautiful interior as well as providing a pause from the sun; otherwise just head out into Monaco, where designer shops and boutiques are rife. 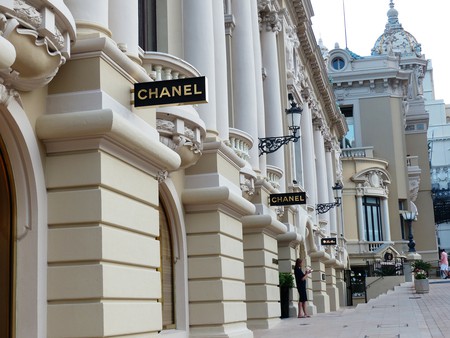 Finally, and simply, if you want a good ol’ dose of what the French Riviera has to offer, then Monaco will come up at the top. Balmy and warm from early spring onwards, the climate in the south of France allows for ambling and exploring at a glacial pace. The French Riviera is all about the coastline interwoven with gorgeous villages and towns. Monaco couldn’t be a better base from which to soak up this corner of France. 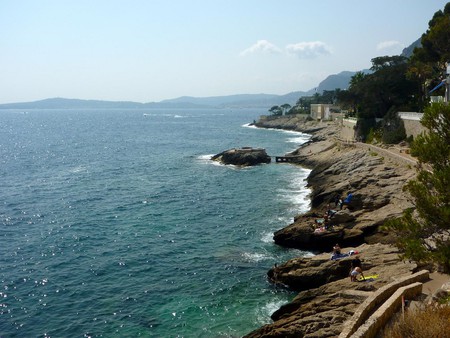 French Riviera near Monaco | © acebal / Flickr
Give us feedback