The Top 10 Things to See and Do In Sliema

The town of Sliema, or Tas-Sliema in Maltese, forms a significant part of Malta’s foremost commercial district, well known for its shopping, restaurants and cafe life. Once little more than a small fishing village, it grew exponentially during the British period, and went on to gain the reputation of destination of choice for the country’s upper-classes. Here we list 10 of the most interesting things to do here. 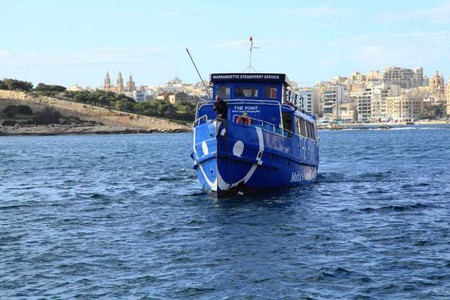 Whether you are arriving to Sliema, heading out towards Valletta, or would simply like to enjoy the surroundings from a different perspective, the ferry service is by far the most convenient and affordable way to do so. Marsamxetto Ferry Services runs two ferries an hour till late, with a return ticket setting you back less than 3 euros. Sadly their ferries no longer operate by steam engine but the views of Marsamxett Harbour, fortified Manoel Island, and the bastions of Valletta, are as impressive as ever. 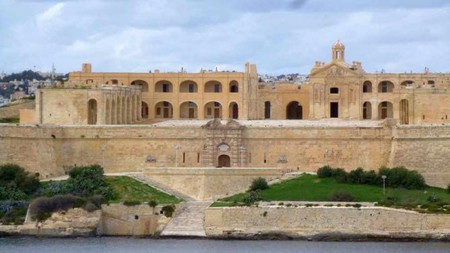 Manoel Island sits in the middle of Marsamxett Harbour, connected to the mainland via a small stone bridge that belongs to Sliema’s neighbouring locality, Gżira. Beyond a yacht marina, a walk off the beaten track takes you to some sites of interest; most significantly, the Knights’ of Malta 18th century star shaped Fort Manoel. During the same period, the fort’s adjacent Lazaretto served as a quarantine building, also hosting British Romantic poet Lord Byron. Following its restoration it has been featured as a filming location on popular TV series Game of Thrones.

Established over 10 years ago and formerly known as Artitude, Christine X Art gallery promotes the works of local and foreign emerging artists in a fitting setting. Daring abstracts, figurative works, and scenes from local landscapes coexist within a relatively small space. From time to time, this owner-run gallery hosts temporary exhibitions dedicated to a particular artist, all the while hosting a fair share of work from resident artists.
Address: Christine X Art Gallery, Tigne Street, Sliema, Malta. +356 2131 6708

Built on the site of the former Tigne Barracks, remnants of military structures left by the British, Tigne Point is now home to the largest conglomerate of modern high-rise architecture in the country and one of the largest redevelopment projects of the past decade. The streets beneath, a mix of luxurious apartments, shops, and hi-tech offices, are now completely pedestrianized and frequented by copious numbers of tourists and locals alike, most of which are drawn to The Point, Malta’s biggest retail mall. The pedestrian bridge that leads to The Point is adorned with dozens of small padlocks, imitating the practise of Paris‘s Pont Des Arts bridge.
Address: The Point Shopping Mall, Tigne Point, Tas-Sliema, Malta. +356 2065 5550

The Salesian Theatre is the only century-old theater in Sliema, located a couple of streets inland from the coastal promenade. Restored and reopened with a mission to become one of the country’s cultural reference points, its intimate setting plays host to a number a shows from various disciplines including classical and more popular live music, plays, as well as contemporary art exhibitions. Stucco ornamentation and a wall painting entitled The Virtues of Mankind by Maltese born painter Giuseppe Cali adorn the theater’s proscenium.

At just over 2km in length, the seaside promenade following Tower Road is still one of the longest continuous stretches of unobstructed open sea views to be enjoyed anywhere within Malta’s urban environment. Starting from the edges of Qui-si-sana neighbourhood, and heading towards St. Julian’s, one walks past a British military installation, today a restaurant, locally known as Il-Fortizza (The Fortress), one of Grandmaster’s De Redin 17th century coastal watchtowers, churches, and many ice cream parlours. Upon reaching Balluta Bay, make sure not to miss the cluster of Art-Deco terraced townhouses. 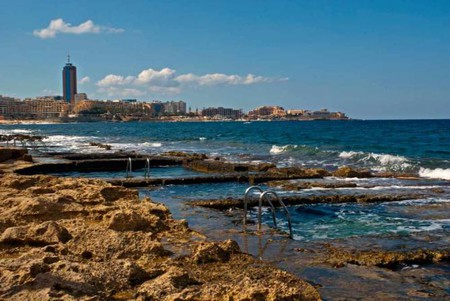 Despite lacking sandy beaches, Sliema’s coastline is still a favourite for swimming, largely thanks to these baths. Just beneath the beautifully located Surfside Restaurant lie a series of rectangular rock-cut pools, sheltered from open sea currents and equipped with swimming pool ladders. The pools are commonly referred to as Roman Baths or Fond Ghadir, however they probably date to the much more recent Victorian era. 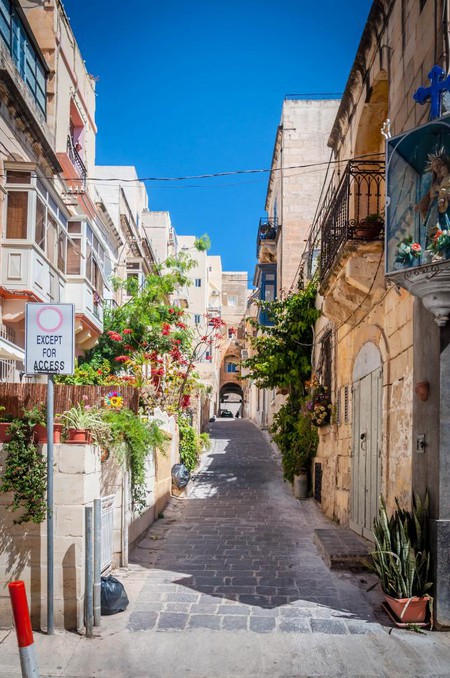 The streets of Sliema | © Tobias Scheck/Flickr

Take to the Back Streets

Take to the back streets of Sliema, starting from Sir Adrian Dingli Street and wander around for glimpses, and at times continuous rows, of houses featuring fancy colonnades, colorful Maltese balconies and Art-Deco and Art-Nouveau facades that once defined Sliema’s urban landscape. Stop for a coffee and a vegan cake at Cafe Berry, wander around the spectacular Stella Maris Church and meander in and out of the dozens of little shops and boutiques dotted around. 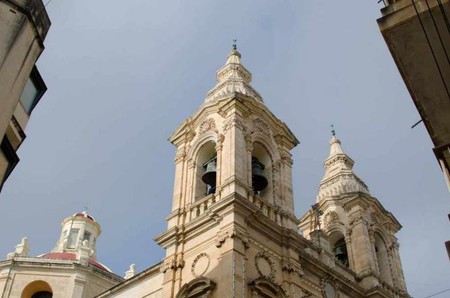 As one of Europe’s most Catholic countries, the Maltese islands boast the highest density of churches per square kilometer, and Sliema is no exception. The Baroque Stella Maris Church is arguably the most remarkable and dates back to 1853. A couple of streets away one finds the churches dedicated to St Patrick’s, the neo-gothic Our Lady of Mount Carmel, and the Sanctuary of Our Lady of the Sacred Heart. The oldest religious building, built in 1802, is the chapel of Our Lady of Graces in High Street, boasting two paintings by Mattia Preti. July through September you have the chance to see these spectacular houses of worship decorated for the annual village feasts. 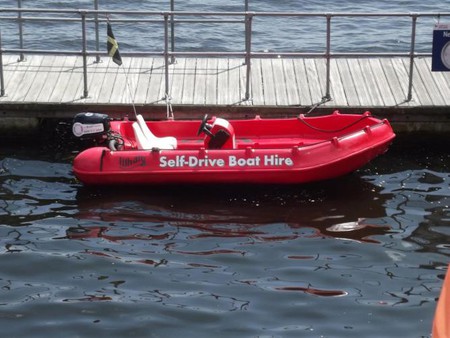 Take a Ride on a Self Drive Boat

As it is with most harbors, a whole new perspective remains to be experienced looking inland from the vantage point of a seafaring vessel. Easy to operate self-drive boats are available for rent from Malta Self Drive Boats run by friendly British owner, Mark. Service is prompt and efficient, leaving you with plenty of time to reach some of the hidden corners of the harbour region’s stunning coastline, bays, and the historic sites en route.
Address: Malta Self Drive Boats, opposite the Fortina Hotel, Tigne Seafront, Sliema, Malta. +356 7788 7756