A Surprising UNESCO Tour Of Luxembourg

When you envisage Luxembourg, your first thoughts will probably be of businesses, banks and the EU. It might come as a surprise, therefore, to learn that it also has three world-class, UNESCO-listed sites under its belt: the world’s longest casemates, defined by centuries of European power struggles; one of the greatest photography exhibitions on the planet set within a striking castle; and the biggest, and possibly strangest, dancing procession you’ll ever come across.

The Family of Man, Clervaux

This is undoubtedly the world’s best photography exhibition, a poignant and moving exhibit depicting the joys, struggles and life of man. Originally created by Edward Steichen for the New York MoMA in 1955, it contains over 500 photos from almost 70 countries, displaying the work of 273 different photographers in total. Today, it resides in Luxembourg’s imposing Clervaux Castle (Steichen’s home country), using the original layout from the MoMA in order to give the ultimate viewing experience. It was added to UNESCO’s Memory of the World Register in 2003 due to its historical significance. 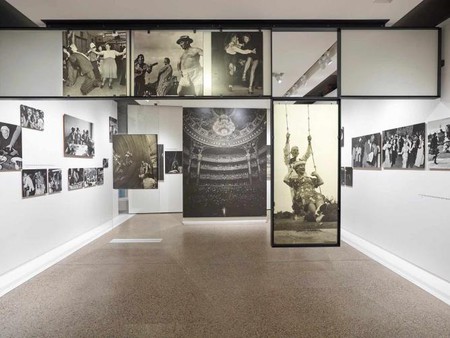 Taking you on a journey through man’s development and life cycle, each room illustrates a different theme. The first depicts creation, with images of the night sky and touching photo of a pregnant belly with the caption ‘And God said, “Let there be light,” and there was light.’ As you move through the halls, you’re graced with both the beauty and destructive nature of man: a man pulling down the Berlin Wall, a woman voting for the first time, a child starving, etc. 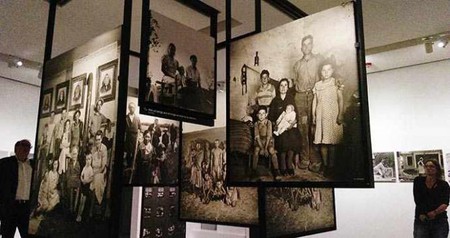 Two displays in particular are very touching. The first is the centerpiece of the exhibition: a group of hanging family portraits, each illustrating a family from different parts of the world in various eras but each as happy and loving as the next. The second is a giant metal ring showcasing images of children playing ‘Ring-a-Roses’ in times of hardship. Some are in impoverished towns, others in the aftermath of destruction, such as an earthquake or bombing, but they all show that happiness can be found even in the darkest of times. 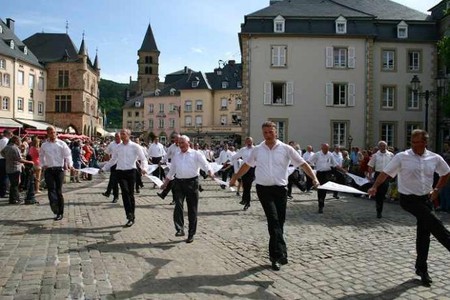 Head to Echternach on Whit Tuesday, and you’ll be greeted with one of Europe’s strangest spectacles: thousands of people hopping in unison to a relentless tune, tied together by white handkerchiefs. This is the Dancing Procession, a UNESCO-listed tradition that has graced Echternach’s cobbled streets since the medieval times. 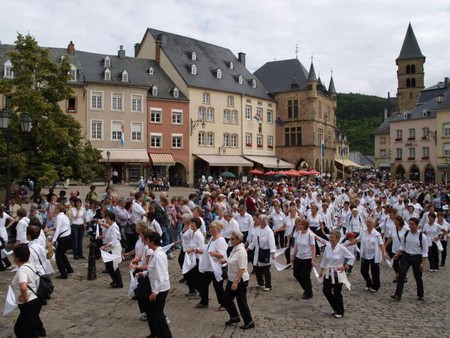 Although the festivities begin the night before with a service at the basilica, the real ceremony starts with mass early Tuesday morning at 5:15am, when the many pilgrim groups arrive from across the region. Participants are set up according to their parishes, and the first groups begin the procession at around 9:30am. The 1km route starts from the square outside the abbey and heads through the town, where people of all ages line the streets to watch. It ends in the crypt of the St Wilibrord’s Basilica beside the tomb of the saint, where offerings are given. Due to the huge number of participants (10,275 in 2015), it’s well after 1pm by the time the last group enters the church.

Exact origins of the procession are unknown, but it is thought that during the 14th century, people from all over the Moselle Valley descended on Echternach in search of a cure for the so-called ‘dancing epidemic,’ which caused seizures and convulsions for thousands. They attempted to cure ‘like with like’ by mimicking the ailments of the ill, and when the diseases began to wane, the parishioners took a solemn vow to return to Echternach every year. 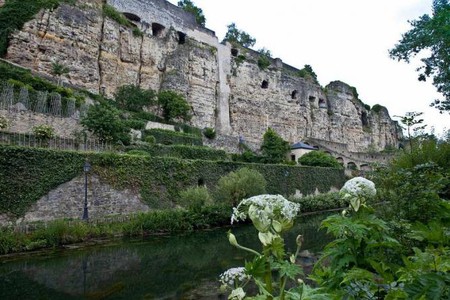 The view of the casemates | © Fabrizio Maltese/ONT

Cut deep into the Bock promontory in Grund’s north-east corner, this maze of underground tunnels is the longest in the world and is what gave Luxembourg its moniker of the ‘Gibraltar of the North.’ The casemates have had a long and turbulent history, with countless different owners, but since their inscription on the UNESCO World Heritage List in 1994, they’ve become Luxembourg City’s prime attraction with up to 100,000 visitors each year.

Upon entering the casemates, you come first to the archaeological crypt, where glass plates describe the history of the fortifications. Although the original fortress was constructed by Count Siegfried in 963, when it became the cradle of the city, the casemates have passed through many hands — first Spanish, then French and finally Austrian. At 23km in total, the extraordinary casemates could hold up to 1,200 men and 50 cannons and also had facilities for cooking and keeping horses.

Inside the tunnels themselves there isn’t a lot to see, and a visit certainly isn’t recommended if you’re claustrophobic. But the windows in the rock, which were once used for cannons, present fantastic photo opportunities with wonderful panoramas over Grund and Clausen.