This Country Has Among the Highest Suicide Rates in the World

Every country has its own social problems to deal with, whether it be alcoholism, poverty, immigration, or suicide. When we talk about Lithuania, the first thing that comes to the mind is the high rates of suicidal people. In fact, Lithuania has among the highest suicide rate in the world according to many sources.

What are the main reasons?

Lithuania is a lovely country with some wonderful cities and beautiful nature, so it would be impossible to guess that Lithuania is one of the most suicidal countries in the world. However, approximately 36.7 out of 100,000 people end their lives voluntarily in Lithuania, while the world’s average is only a little less than 11. So what are the main reasons? 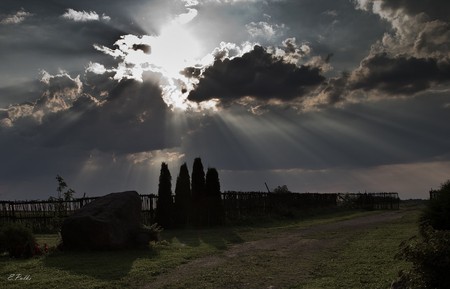 Many researchers point out the fact that people who live in northern countries, where the sun doesn’t shine that much and the winters are cold, have a higher tendency to hurt themselves. Also, northerners are more likely to hide their problems from the rest of the world and depend on themselves more. So, the fact that the weather is rainy and cold for most of the time in Lithuania does not help those in a depressed or extremely sad state of mind at all. 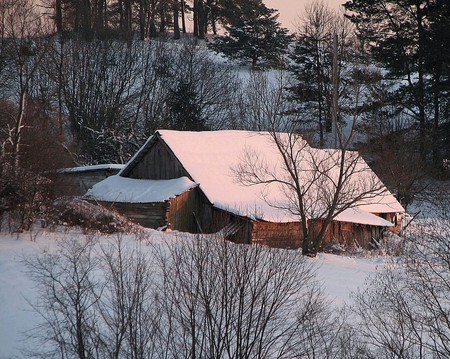 Of course, the weather alone does not explain such high suicide rates in Lithuania. After the collapse of the Soviet Union, Lithuania regained its freedom and its people had many more opportunities to explore the world and create better lives for themselves. However, some people who were raised in the Soviet Union and were accustomed to the ideas of communism, struggled to adapt to the new system. They could not cope with all the freedom that they were now afforded and that led to self-destruction, which often ended in suicides, especially in the 1990s.

Alcoholism is also a huge problem in Eastern European countries. Even though things are changing for the better now, Lithuania is still among the countries which have the highest consumed alcohol per capita ratio. Obviously, alcoholism leads to poverty and poverty often leads to desperate decisions such as stealing, abusing close people, or even ending your own life. On top of the alcoholism, the economic situation in Lithuanian is not the greatest, especially when it comes to small towns in the province where there aren’t enough jobs. Naturally, it only makes people drink even more. And the circle continues.

So, depressive Lithuanian weather, sometimes-harsh living conditions, alcoholism, and the radical changes after the Soviet Union collapse are the main reasons why so many people in Lithuania choose to end their lives too soon. These days, people with suicidal thoughts receive much more help from professionals and the situation is getting better, but Lithuania is still far away from dealing with this painful social problem.