The Top 10 Things to See and Do in Kaunas, Lithuania

EUROPE
/
LITHUANIA
/
KAUNAS
/
Things to Do 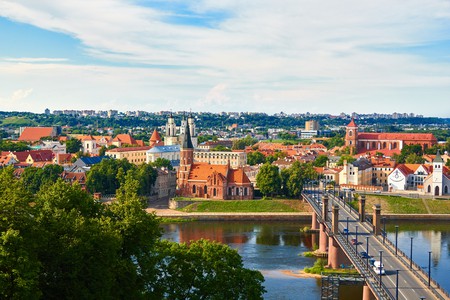 No trip to Lithuania would be complete without visiting Kaunas, the country’s second largest city and former temporary capital. Kaunas boasts some beautiful architecture, kooky museums, and historically important sites, making any trip worthwhile. Visitors can easily reach Kaunas from Vilnius via a quick an inexpensive train ride, making it an easy, educational, and fun day trip.

The main shopping avenue in Kaunas, Laisves al., is a lovely tree-lined pedestrian street flanked by shops, cafés, and restaurants. Visitors will find some of the best cafés and restaurants along this street including Green Cafe and Spurgine. Additionally along Laisves pr., visitors will note the large St. Michael the Archangel Church, which is a Russian Orthodox Church formerly used by the Soviet army, located in a small square. 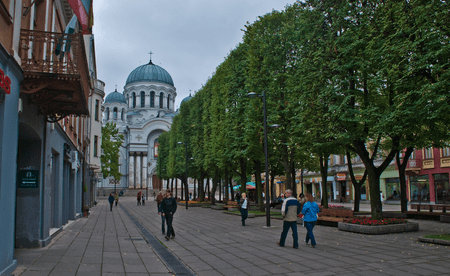 Kaunas’ stunning medieval old town holds rather different architecture than what can be found in Vilnius’ old town. Historically, Kaunas was important as a trade center during the times of the Hanseatic League, thus many buildings in the old town have touches of German architectural influence. Additionally, Kaunas faced less destruction during Soviet times, so more of the old architecture is original, especially when compared with Vilnius. The most beautiful street in the old town is Vilniaus gatve. To reach the old town from Laisves pr. and the new part of the city, visitors will need to use an underground passage, which is quite difficult to access with strollers. 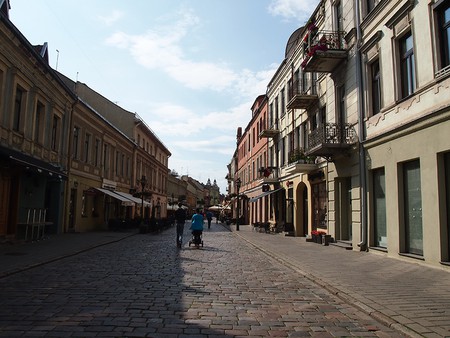 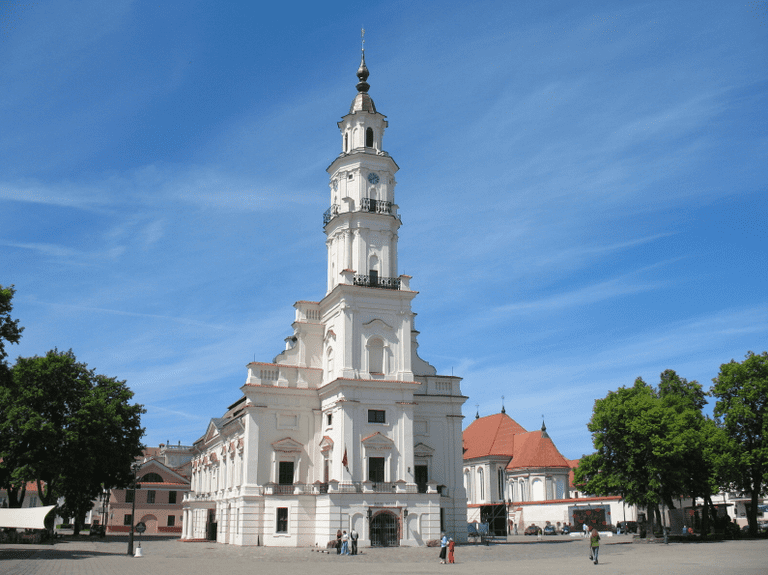 One of the most iconic sights in Kaunas’s old town is the City Hall with its 53-meter-tall tower and the surrounding square. The City Hall is now used for marriages, so visitors will often see wedding parties celebrating newlywed couples. The City Hall Square also frequently hosts festivals, including a Christmas Market and Hanseatic Days. 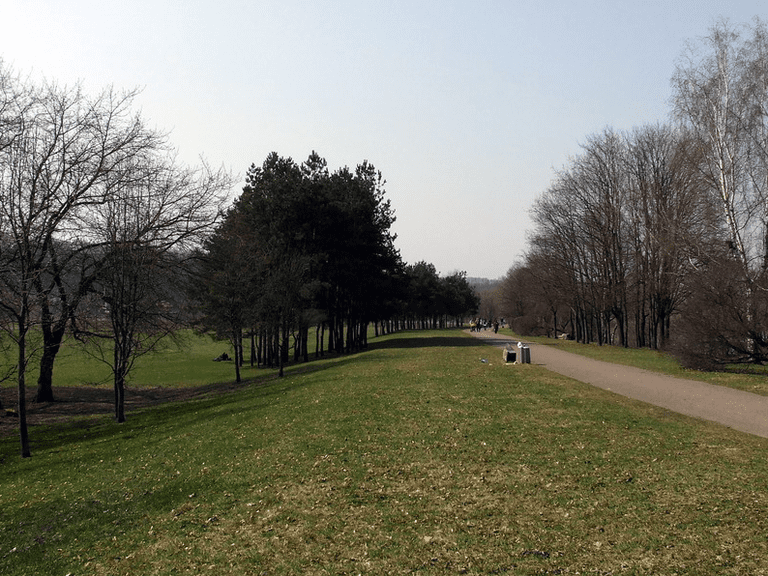 Santakos Parkas | ©Tomas Čekanavičius/Flickr
Located past the old town, at the confluence of the Neris and Nemunas Rivers, Santakos Park provides a chance to escape from the busy city. It features a playground and large grassy area where visitors will spot couples strolling arm in arm. 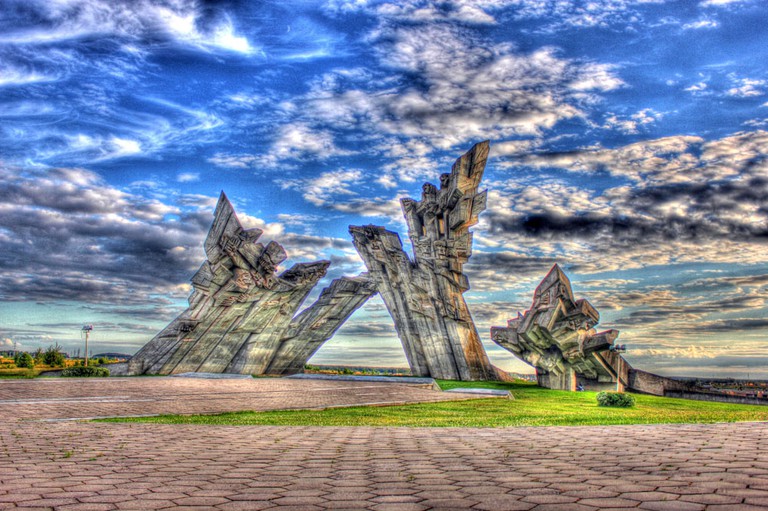 The Ninth Fort is a chilling memorial and museum built out of a former fort that once protected Kaunas during the interwar period when it was the temporary capital of Lithuania. During WWII, the Ninth Fort was the site of mass murder, where approximately 50,000 Lithuanians and Jewish people were killed. Though not for the faint-hearted, the Ninth Fort museum and memorial provides visitors with a look into Lithuania’s difficult recent history. Because the Ninth Fort is located quite far outside Kaunas’ city center, visitors might need to take a taxi or rent a car. Admission to the Ninth Fort is affordable at €3 for adults. 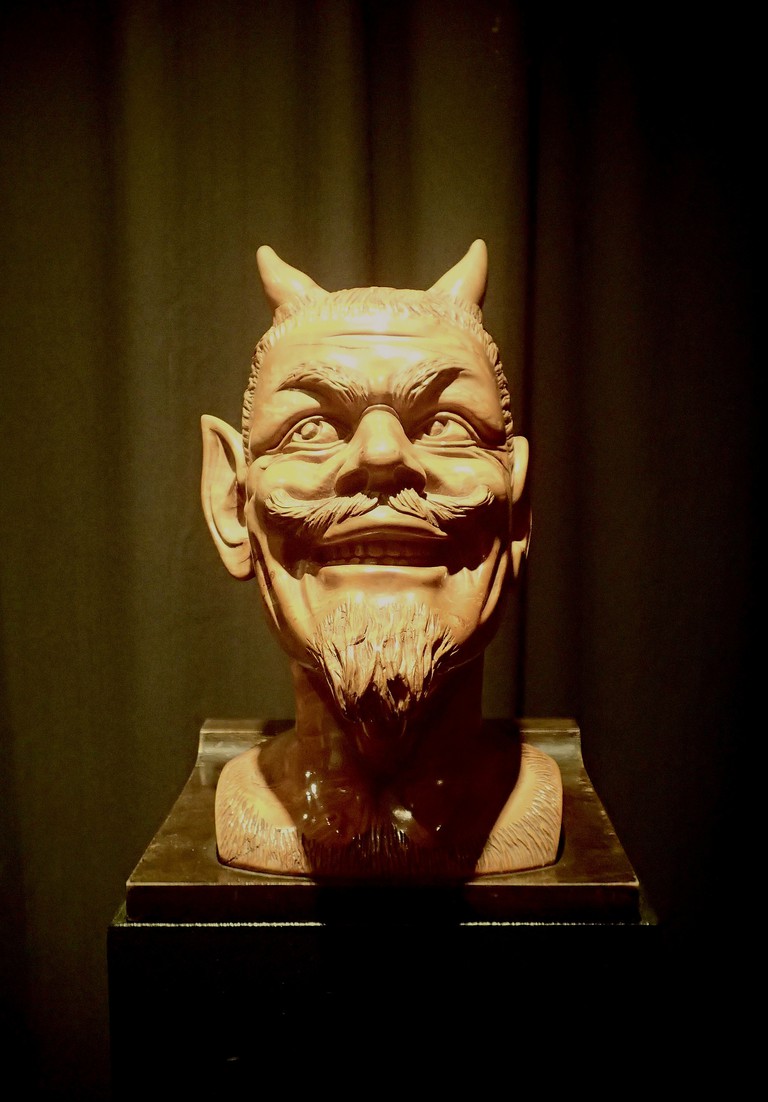 Devil's Museum, Kaunas | ©Alex Shly/Flickr
This one-of-a-kind museum holds a collection of more than 2,000 depictions of the devil from all over the world. Visitors will see paintings, carvings, sculptures, and even soft toys depicting the devil, all with descriptions of their age and origin. Descriptions of the objects in English are hit and miss, although a visit to the museum is more about observing these items than reading each and every detail. Visitors looking for something a bit quirky and different will appreciate the Devil’s Museum. 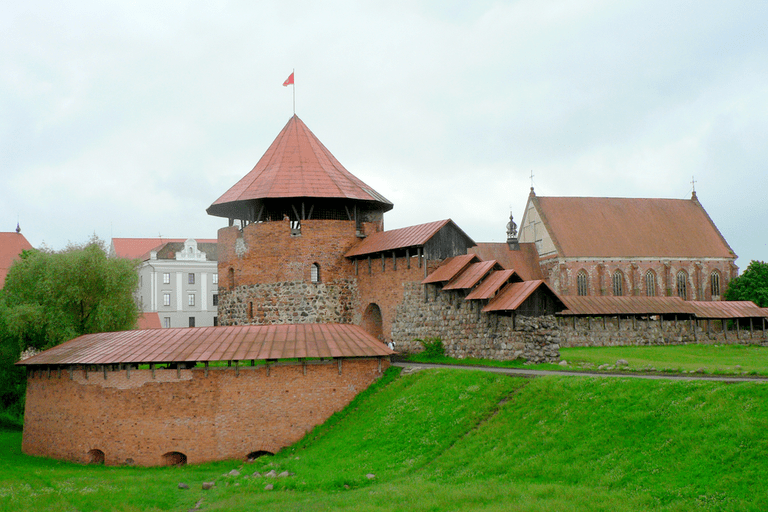 Located in Santakos Park, the Kaunas Castle is a beautiful ruin of the 13th-century castle. It was the first defensive bastion and the only double-walled castle in Lithuania and is thought to have been used to defend the nearby Trakai Island Castle. Currently, visitors can enter the remaining portion of the castle to see exhibitions of castle ruins and learn more about the history of the Kaunas Castle. 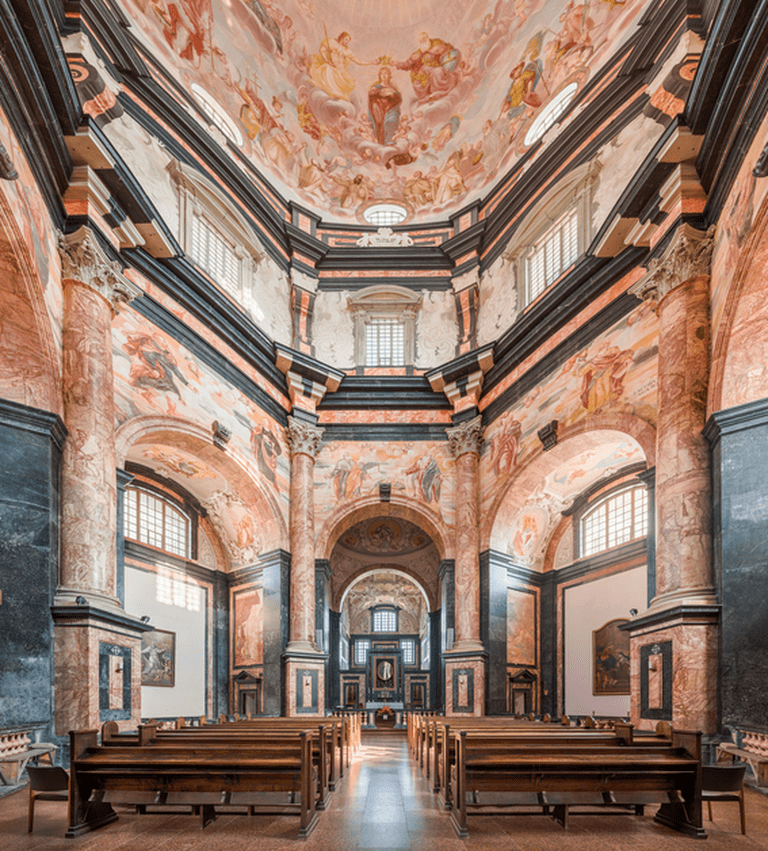 Pazaislis Monastery is located about 7 km outside of the Kaunas city center, but is certainly worth a visit as it is contains incredible frescoes by the Italian painter Michelangelo Palloni. Additionally, the Pazaislis Monastery is the largest monastery and church complex in Lithuania, and amazingly it wasn’t destroyed during the numerous wars that Lithuania has seen. Visitors can marvel at the bright frescoes, walk through gardens, and dine in the highly rated on-site restaurant.

Cathedral of St. Peter and Paul 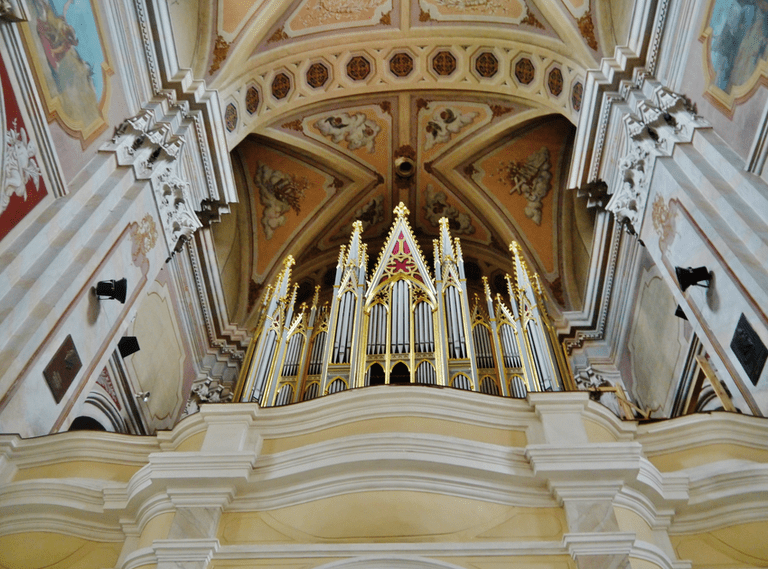 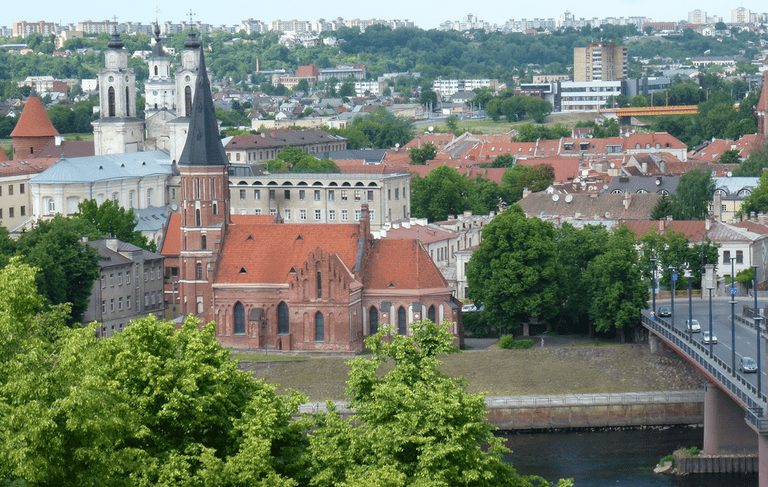