Užupis: How 12 Lithuanian Artists Created an Independent Republic in Vilnius 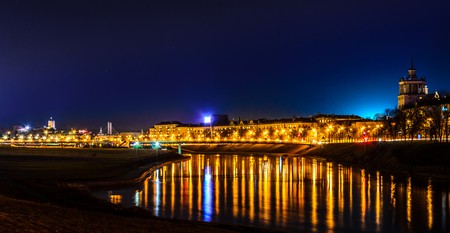 In 1995, a group of Lithuanian artists and intellectuals erected a statue of Frank Zappa in the nation’s capital Vilnius. Two years later on April Fool’s Day, the city’s bohemian quarter declared itself an independent Republic, replete with a 12-man army. 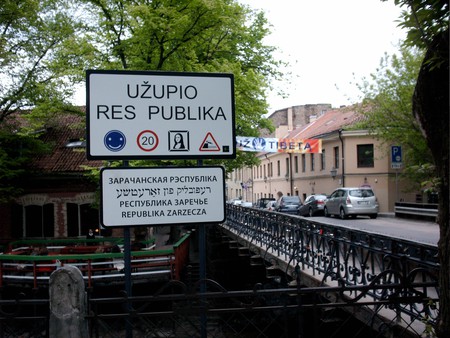 Entering the Republic of Užupis | © Wikicommons

The story of Užupis is a bizarre, yet strangely encouraging tale of what can happen when a bunch of eccentrics are left to their own devices. When Lithuania broke free of the Soviet Union, Lenin’s statues were torn down, and a lot of plinths were left empty. At a time when the country was trying to rediscover its national identity and escape the shadow of communism, local photographer and civil servant Saulius Paukstys spotted an opportunity. ‘We were desperate to find a symbol that would mark the end of communism, but at the same time express that it wasn’t always doom and gloom,’ Paukstys told The Guardian. He chose Zappa’s work to accomplish this and began to collect signatures and, despite Zappa’s total irrelevance to Lithuania, people got behind the idea and gave a huge show of support to the bemused authorities. It may have been the absurdity of the proposition that struck a chord with the artistic community. 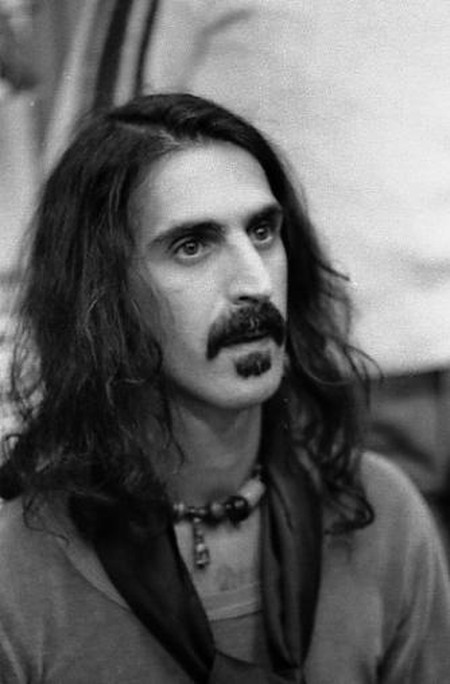 ‘Okay, so Zappa never visited Lithuania and had no connection with the country, but as far as I was concerned, this was a test of our new-found freedom,’ Paukstys said. ‘Lithuania had just proclaimed itself to be a democratic country. I wanted to test it and see if I would be able to realize my ideas.’

Ironically, the man employed to create the bust of Zappa was an elderly local sculptor previously known for his depictions of communist leaders. The mayor of Vilnius unveiled the statue in a square in the city center, accompanied by a brass band playing Zappa songs and followed by a fireworks show. The local Zappa fan club exploded in numbers, and a local radio station instituted a weekly Zappa broadcast, which played his songs and snippets of his philosophy. It is at this point that the story gets particularly strange. The city’s neighborhood of Užupis had suffered neglect at the hands of the communists and in 1990, at the time of independence, was a small, rundown collection of buildings lacking basic utilities, inhabited by prostitutes, the homeless and a foundering artistic community. When that community began to campaign for the area’s improvement in the mid-90s, Zappa was chosen as a patron saint to rally behind.

The Republic of Užupis might be a tongue-in-cheek joke, but it is certainly a long-lasting and successful joke. The constitution enshrines such rights as:

Among the surrealism of many of the Articles, the wording of Articles 32 and 33 strike a more serious note and hint at the history of Lithuania, Vilnius and Užupis that led to this Republic:

Užupis has been an independent republic revolving around art and culture since. It holds feasts, fireworks shows and open-air art exhibitions. The current mayor of Vilnius not only tolerates but supports the Republic and even takes part in their events. Užupis currently has four honorary citizens – Jonas Mekas, Dalai Lama, Ugnė Karvelis and Zenonas Šteinys.