EUROPE
/
LITHUANIA
/
VILNIUS
/
Things to Do

A Music Lover's Guide to Vilnius 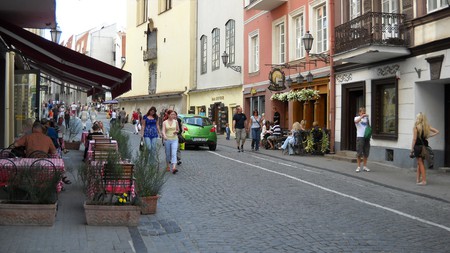 Music venues abound in Vilnius, and all visitors will be able to indulge in some budget-friendly performances. From bars with live music to affordable operas, theaters, festivals, and zany statues, music lovers will find plenty of entertainment in Vilnius. We hope this curated guide is music to your ears!

Recognizable from its giant hook attached to the front of the building, Kablys is an indoor skatepark, restaurant, hostel, and great live music venue. Kablys hosts bands and DJs playing dance music nearly every Thursday through Saturday night. 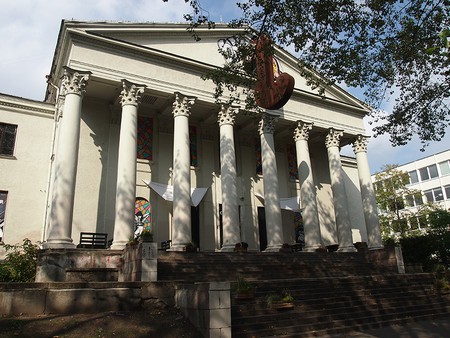 Peronas Bar is one of the most popular bars and live music venues in Vilnius due to its great location along railway tracks. Peronas has live music several times per week and also hosts music festivals. For example, later this month Peronas will host a jazz festival. A unique feature of this bar is its location next to train tracks, allowing visitors to watch trains speed by as the come and go from the nearby station.

If bars and dance music aren’t your thing, Vilnius is home to the rather impressive Lithuanian National Opera and Ballet Theater. The Lithuanian National Opera and Ballet Theater is a venue for ballets, operas, and children’s shows. Ticket prices are generally affordable and range from between 5 euros and 60 euros. Chocolate lovers should be sure to stop by the café before a performance and order a hot chocolate – it might just be the highlight of the night! 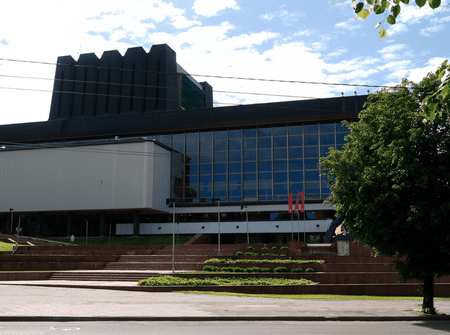 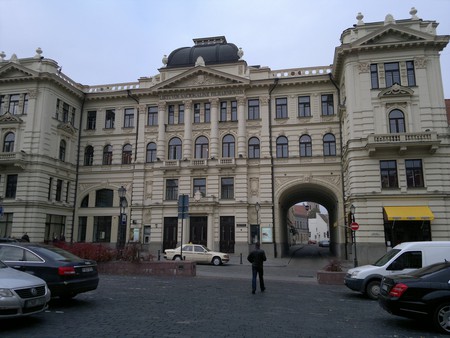 Siemens Arena is the largest events hall in Lithuania, attracting world-famous bands and musicians. Upcoming events include Cirque du Soleil Varekai, Gregorian Chants, and Bastille on their Wild Wild World Tour. Ticket prices vary widely depending on the seats selected and the performance.

All of Lithuania heads outdoors when the summertime finally arrives after the long winter. From June 4th to 22nd, Vilnius celebrates with outdoor classical music events. This annual event began in 1997 and this year will be enjoying its 10th year. Events and concerts are held throughout the city, and performances will consist of multicultural music. 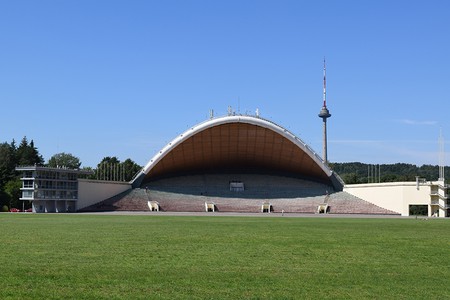 From July 1st until August 31st, Vilnius hosts the Christopher Summer Festival, which is an annual music event for people who want to relax and enjoy music. Various events are held throughout the city and many are held in outdoor venues.

This year, the annual International Folklore Festival will be held from May 23rd until May 28th. This authentic folk music and dance festival has been taking place since 1973. Throughout this festival, Vilnius plays hosts to numerous international music and dance troupes, and the city becomes even more culturally rich. Traditional Lithuanian music to tune into includes Sutartines (an enchanting type of musical round) and playing of the Kankles (a Lithuanian string instrument). 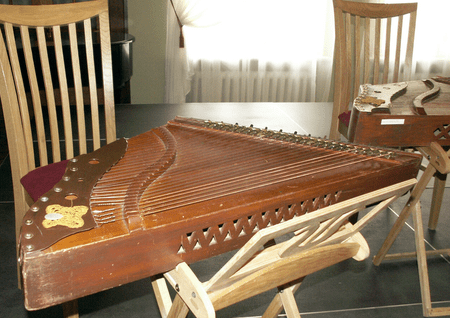 Even though the famous American musician, Frank Zappa, never actually visited Lithuania, his bust can be found partying away in a small courtyard surrounded by street art. This statue was erected in 1993 by Lithuanian artists supposedly to test out Lithuania’s new freedom. 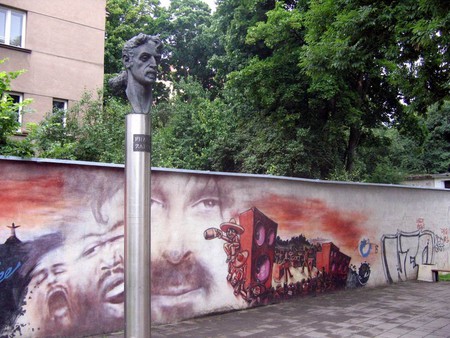 In any season, visitors will be treated to live music played by buskers along Pilies Street. These performers brighten up even the dreariest winter day, treating passersby to a wide array of music. Stop by to listen, and if you like what you hear, you might consider dropping a few coins into the musician’s guitar case. 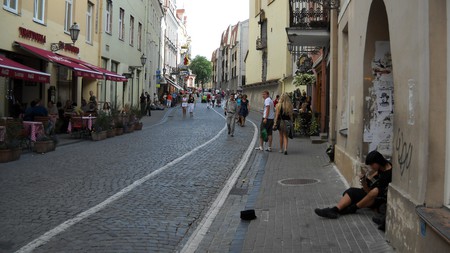 Pilies Street | ©EuroVizion/Flickr
Give us feedback