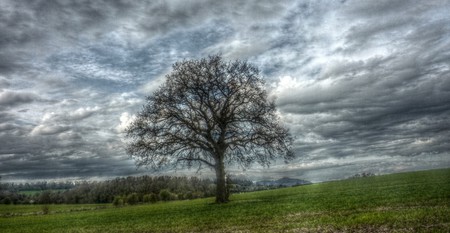 Lithuanian, the most conservative living Indo-European language, is also one of the oldest languages in the world. Throughout the centuries, it became one of the biggest prides of Lithuanian culture. Today, approximately three million people speak Lithuanian, making it one of the least commonly spoken in Europe. Below are 12 of the most beautiful words in the Baltic language.

Pronunciation of ačiū can sound like a sneeze to those not familiar with Lithuanian, but for locals it is a powerful word, representing the feeling of thankfulness and appreciation. Lithuanians do not overuse this word, so it carries a lot of significance when it is said. 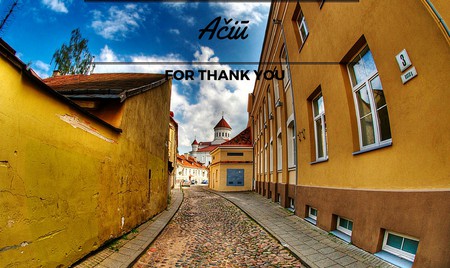 Lithuanians are very emotional people, but they rarely share these emotions with others. Whenever a Lithuanian says myliu (I love you), you can be sure that they absolutely mean it. It is one of the most beautiful and least used phrases in the Lithuanian language. 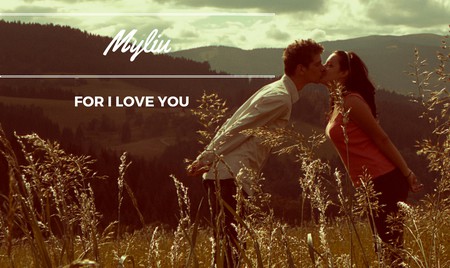 Kite is a mythical creature in Lithuanian culture, who brings luck and wealth to the houses of the most sincere and warm-hearted people. Naturally, flying a kite in pursuit of happiness in Lithuania might be a good idea. 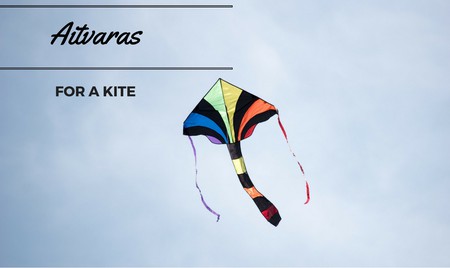 Šventoji is one of the most beautiful beach towns in Lithuania, attracting thousands of tourists every year. In English, Šventoji translates as “a saint girl,” so it is no wonder why this beach town is so peaceful and loved. 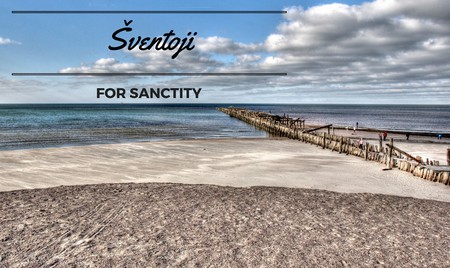 Perkūnas, a combination of thunder and lightning, is the God of gods in ancient Baltic religion. Myth has it that inhabitants used to sacrifice animals to keep Perkūnas happy, as they knew an angry Perkūnas had the power to wipe out humankind in its entirety in the blink of an eye. 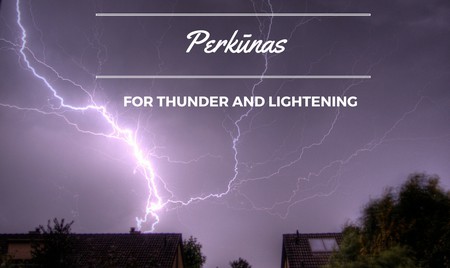 Oak tree is the king of Lithuanian forests, and even now, local people believe that it is a bad omen to hurt an oak tree. Ąžuolas is one of the oldest words in Lithuanian language, and it is unusually spelled with a letter ‘ą’. 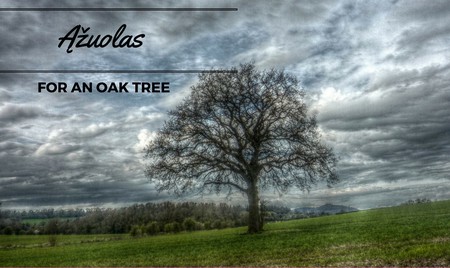 For a long time, the sea was one of the main living sources for Lithuanian people. There are many tales, songs, poems, and novels written about the mysterious Baltic Sea, which people have feared and worshiped simultaneously throughout the ages. 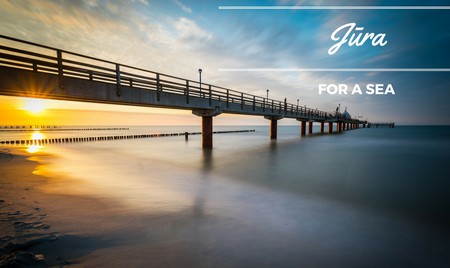 The falcon represents freedom in Lithuanian culture as it is the most powerful bird to glide in Lithuanian lands. Locals believe that it is good luck if a falcon lands in their yard. 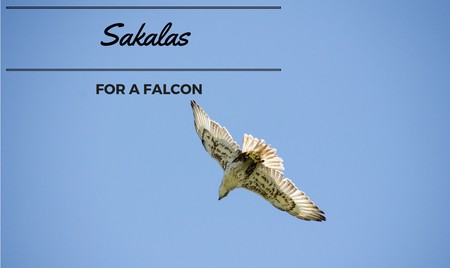 Literally translated as ‘noble animal,’ aurochs were a large species of cattle, once found in Baltic states. This animal species is so respected in Lithuania that Tauras is now a common boy’s name in the country. 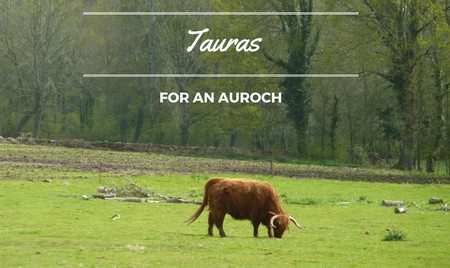 On June 23rd, the longest day of the year, Lithuanians have a tradition of searching through the forests, looking for fern’s blossom. Legend says that fern’s blossom can make all of your dreams come true. 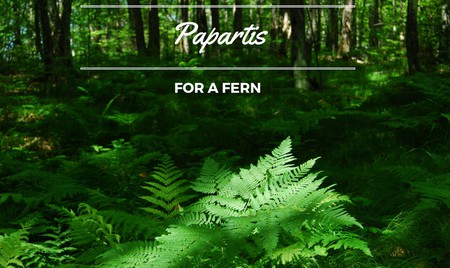 Basketball is Lithuania’s second religion, and kids start playing it before they learn how to walk. When a Lithuanian national basketball team is playing, all the streets in the country are empty, and you’ll hear passionate fans screaming and chanting like there is no tomorrow. 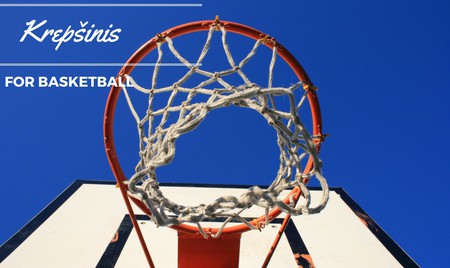 Lithuania became independent from the Soviet Union only 27 years ago, so freedom is still something that people appreciate and don’t take for granted. In fact, people are so full of gratitude that Laisvė has become a common girl’s name across the nation. 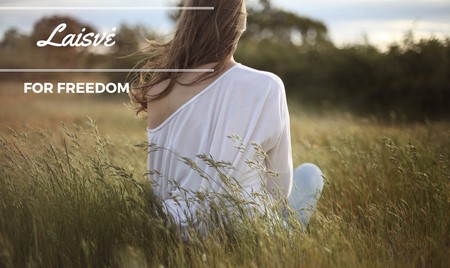