12 Things to Know Before You Go to Lithuania 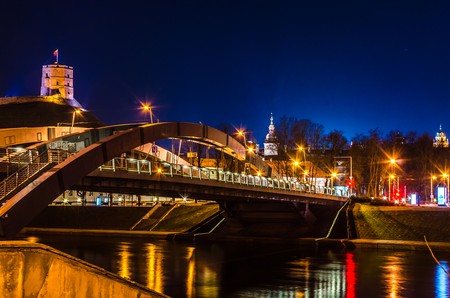 Lithuania only regained its independence from the Soviet Union in 1990, so many visitors remain unaware of what to expect when visiting. If you are planning a trip and would like to know a little more before you go, read his handy list of 12 things that might be unexpected, surprising, or heartwarming when visiting Lithuania.

Perhaps the dreary winter weather is what causes such dour expressions, but don’t expect many passing smiles. However, once you become friends with a Lithuanian, you will have a kind, lifelong friend.

As a rule of thumb, people under the age of about 30 will speak excellent English. However, every Lithuanian, no matter their age, will appreciate your attempt to learn a few words of their language. A few Lithuanian words to learn are labas, meaning hello and aciu (pronounced ahchoo), meaning thank you.

In general, people over the age of 30 (and some of the younger generation as well) speak fluent Russian. Visitors who speak Russian will be able to easily communicate, but as mentioned above, an attempt to speak some Lithuanian will be appreciated.

Lithuania’s national dish, cepelinai, is composed of potatoes stuffed with meat. Visitors should expect potatoes to be the focus of many traditional dishes as well as the accompaniment to main courses. Vodka is also a drink of choice of many Lithuanians, and much of the local vodka is made from potatoes. So, enjoy some potatoes with a side of potatoes! 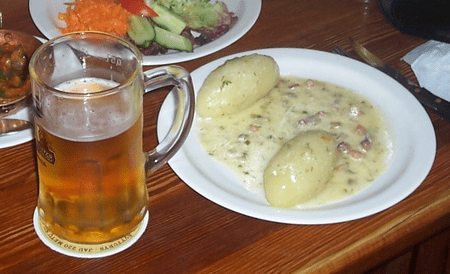 Wait to Cross the Road at Crossings

It is generally best to wait to cross at designated crossings when there is a signal in place. This is both for safety, as cars won’t slow down, and jaywalking is simply not practised here.

Cafes can be found on nearly every block in Vilnius and are popular hang out spots. Don’t feel like you need to rush out after finishing your coffee and cake. It is completely acceptable to enjoy a long break from a busy day or to cozy up with a good book. 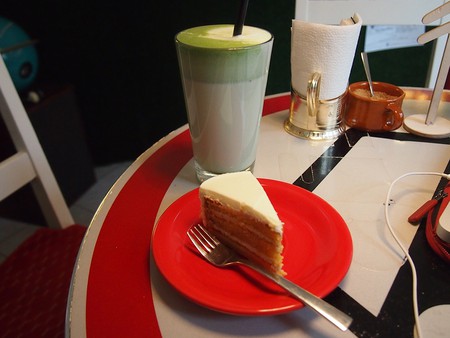 New parents will appreciate the fact that children accompany parents everywhere in Lithuania. Visitors will spot sleeping babies snuggled in their strollers at cafes, restaurants, and shops. Children sit with their families at even the fanciest restaurants to enjoy a meal. When the weather is nice, families relax outdoors at the park or in the playground where kids rule. 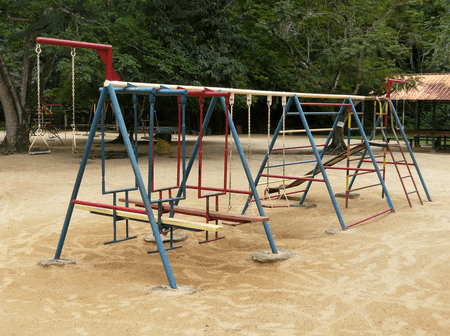 Kids are Free to be Kids

Don’t be alarmed if you see unaccompanied children, even babies. Lithuania is a safe country for kids. Children frequently walk home from school alone and visitors will see strollers outside with children sleeping and the parents enjoying a meal or coffee indoors. On buses, children often ride alone and are exempt from the bus police.

Another thing to know before you visit Lithuania is particularly important for visitors who plan to take public transportation. Though it may sometimes be tempting to ride the bus without paying for a valid ticket, visitors shouldn’t risk it as bus police unexpectedly stop buses along their route. Those who are caught must pay a steep fine. Valid tickets can be purchased from kiosks or on the bus and should be validated immediately when boarding the bus. 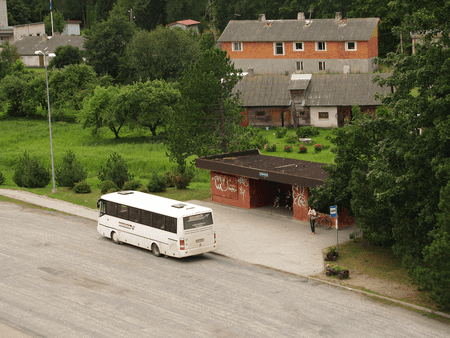 Though very uncommon, visitors may occasionally run into squat toilets in public places. Some bus stations outside of Vilnius have squat toilets as does Vingis Park. Additionally, visitors who may experience a squat toilet should come prepared with tissues as toilet paper is not provided.

Though often an unconscious habit in many visitors, whistling should be avoided when visiting Lithuania. Whistling is found to be both rude and is thought to call ghosts or spirits, so you won’t hear Lithuanians whistling.