The Top 10 Greek Film Directors You Should Know 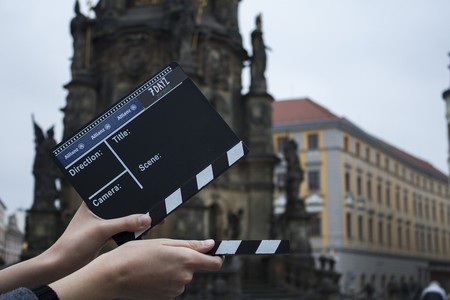 Boasting a long and rich history, Greek cinema includes a variety of genres, from romantic comedies in black-and-white, political documentaries, socially-engaged films and a few downright weird movies. Want to know who the creators of this cinematographic variety are? Here are 10 Greek film directors you should know.

If you have watched The Lobster or The Killing of a Sacred Deer, then you are familiar with Yorgos Lanthimos’ work. If you haven’t, then it’s time to browse Netflix in search of these movies. Athens-born film director, Lanthimos, studied film directing at the Hellenic Cinema and Television School Stavrakos and was part of the creative team for the opening and closing ceremonies of the 2004 Olympic Games, but his most famous contributions include Dogtooth, which won the Un Certain Regard award at the 2009 Cannes Film Festival, among others. Lanthimos has also worked with top actors like Colin Farrell, Nicole Kidman and Rachel Weisz, to name a few. 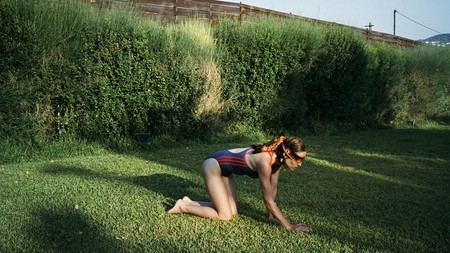 Born in Athens, Phedon Papamichael was six years old when his family moved to the United States, where he discovered the cinematographic world thanks to his father. Holding a Bachelor of Fine Arts from the University of Munich (his mother is German), Papamichael’s directing debut began in 1992 with the film, Sketch Artist. Today, his career as a cinematographer is vast and includes 50 films while working with a plethora of directors and Hollywood stars such as Alexander Payne, Oliver Stone, John Travolta, George Clooney, Cameron Diaz and Tom Cruise. Splitting his time between Los Angeles and Leonidio, Greece, Papamichael has directed movies such as Dark Side of Genius, From Within and Arcadia Lost, shot in the Arcadia region, in the Peloponnese.

Athens-born, Athina Rachel Tsangari studied literature at the Aristotle University of Thessaloniki, before heading to the Big Apple to pursue studies in performance and film directing at the University of Texas at Austin. In 2000, she directed her first feature, The Slow Business of Going, which premiered at the Thessaloniki International Film Festival the same year and won for Best Film at the New York Underground Film Festival in 2002. Co-producer of Before Midnight (the third sequel of Before Sunrise) shot in the picturesque region of Messenia, in Peloponnese, where she also appeared as Ariadni, she co-produced three movies directed by fellow compatriot, Yorgos Lanthimos. Tsangari also directed Attenberg (2010), Chevalier (2015) as well as a series of short movies. 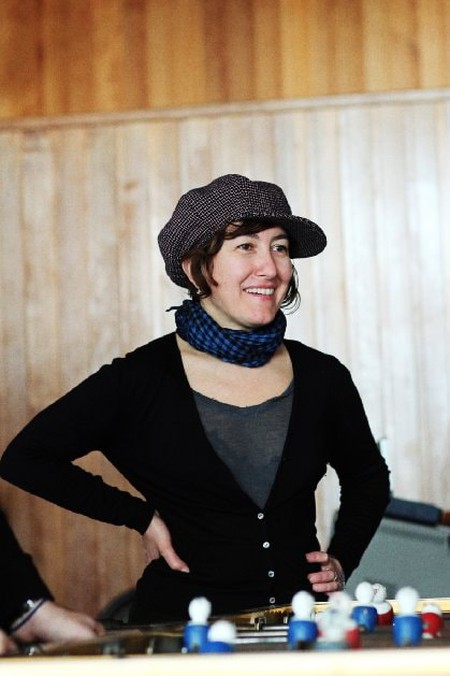 Born in Athens in 1921, Alexis Damianos was an acclaimed movie, theatre and television director known for his most popular feature, Evdokia in 1971, which is famous for an intense zeibekiko dance scene. Credited for having contributed to the development of Greek cinema, he is the founder of two theatres in Athens, the Experimental Theatre and Poreia Theatre, where he directed a vast collection of plays. Damianos passed away in 2006 in Athens.

If you are a lover of old movies, then you should give Plyta’s filmography a try. Maria Plyta, the first female film director in Greece, was born in Thessaloniki in 1915. She first started her career as a writer and wrote two novels before debuting as an artistic director in 1947 for Giorgos Tsavella’s Marinos Kostaras. At a time where a female presence behind the camera was unheard of, she went on to direct her first film feature titled The Engagement (T’ arravoniasmata), starring Dino Iliopoulos and Aimilios Veakis. A founding member of the Greek Directors Society, she directed a dozen theatrical plays and movies, including The She-Wolf, Eva and The Little Shoeshine Boy (O Loustrakos), probably one of her best films to date. Plyta passed away in 2006.

Athens-born Theo Angelopoulos is probably one of the few multi-awarded Greek directors who dominated the landscape of Greek cinema for decades. Active in the industry since 1967, he studied law before pursuing literature and film studies in Paris before returning to Greece and working as a journalist until the newspaper he was working for was banned after the military coup. He directed his first short film in 1968 before making an internationally successful trilogy about modern Greece, Days of ’36 (Meres Tou 36, 1972), The Travelling Players (O Thiassos, 1975) and The Hunters (I Kynighoi, 1977). With his distinctive style, characterized by slow narratives structures and long takes, Angelopoulos received a wide collection of awards and is still considered one the greatest directors in the world. He died in a road accident in 2012 in Athens, while making his latest film, The Other Sea. 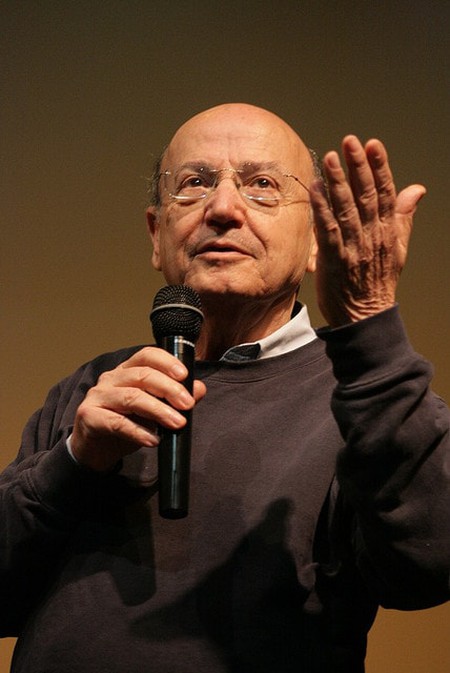 Living between Athens and Berlin, Angeliki Antoniou, a film director and screenwriter, was born in 1956. She first studied architecture in Greece before moving to Berlin to focus on film direction at the DFFB (German Film and Television Academy). Having directed a collection of movies, short films and documentaries in Greece and Germany, Antoniou is mostly known for Eduart (2006), a feature film presented at several film festivals around the world, which received 18 awards in total. 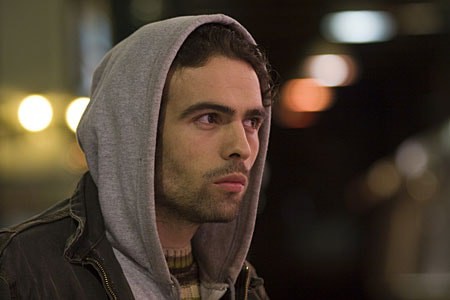 Well-known for his comedies and political films, and most notably for his thriller, Z, Costa-Gavras is a Greek-French director that hardly needs an introduction. But for those of you that have been living under a rock for the past 40 years, here is the gist. Born in 1933 in Arcadia, Peloponnese, Costa-Gavras moved to Athens with his family as a child before heading to Paris in 1951 to study law and film at IDHEC. After working as an assistant director, he premiered his first film in 1965 titled Compartiment Tueurs. Known for blending controversial political issues with entertainment, he has produced several cinematographic gems such as Z, Amen, Missing and The State of Siege.

Cyprus-born Mihalis Kakogiannis, or Michael Cacoyannis, is best known for his 1964 film, Zorba the Greek, starring Anthony Quinn. Sent by his father to study law in London in 1939, he ended up at the Old Vic Theatre School and enjoyed a short stage career before he began working on films. After having trouble finding a directing job in the British film industry, Cacoyannis relocated back home where he made his first movie in 1953, Windfall in Athens. Though he had the chance to direct Elizabeth Taylor and Marlon Brando in the film, Reflections in a Golden Eye, he declined but gained international fame with his cinematographic adaptation of Nikos Kazantzakis’ novel, for which he received several awards, including Best Director. Cacoyannis died in 2011 in Athens at the age of 90.

Born in Athens in 1940, film director Pantelis Voulgaris studied cinema at Stavrakos School of Cinema in Athens. He became active in the industry in 1965 with his first short, O kleftis (The Thief) and directed his first film, The Matchmaking of Anna (To Proxenio tis Annas), which won first prize in the 1972 Thessaloniki International Film Festival and several other awards at other festivals. His most noteworthy movies include Happy Day (1977), The Striker with Number 9 (1989), Quiet Days in August (1991), Akropol (1995), Little England (2013) and To Teleftaio Simeioma (The Last Note) (2017).