The Intriguing Story Behind Voluntary Taxes in Ancient Greece 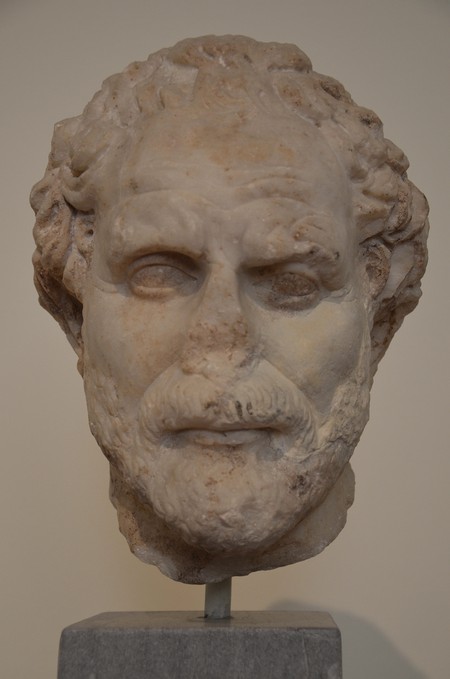 Portrait head of Athenian orator Demosthenes, Demosthenes, liturgist several times and one of the main sources on the liturgy | © Carole Raddato/Flickr

What would it be like to live in a society where the rich paid higher taxes and bureaucracy around them was minimal? Sounds like a dream. Well, this utopic system of progressive taxing was actually the norm in ancient Greece.

While there are many inventions that the ancient Greeks contributed to modern society, one we didn’t take up was the taxation system. As there was no income tax, taxes were based on a system of liturgy, or leitourgeia, which meant “public service”. Dating to the early days of the Athenian democracy, the liturgical system meant that the wealthiest within the community provided for certain public expenses (like religious festivals, banquets, sacrifices and gymnasiums). There were also military liturgies to finance the military in case of war, at least in the city-state of Athens. This brilliant system was a way of financing the city-state. At that time, fulfilling a liturgy was a sign that one occupied a high rank in society, and it was considered an honor. 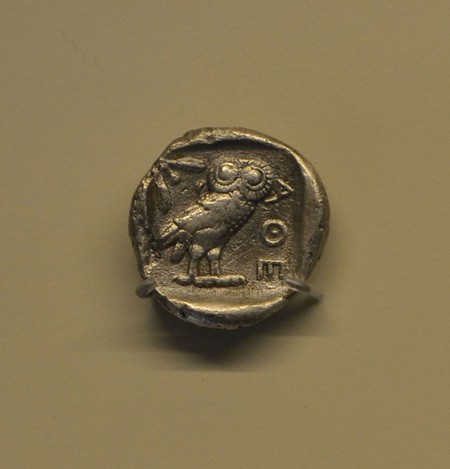 The rationale behind the liturgical system was that the rich should assume the expenses of the city, since they enjoyed an unequal share of the community’s wealth. Contributions were not enforced by law but by tradition or a sense of duty, with the reward being prestige and honor. Liturgists indeed gained recognition — even the status of hero, along with fierce warriors. As such, many liturgists often gave more than needed (and a stark contrast to today’s practices!)

The Panathenaic Games, for example, were sponsored by liturgists, and donated for the enjoyment of the entire city. So were many festivals dedicated to the gods. Many monuments still standing today were also funded by the rich, notably the Stoa Poikile, in the ancient Agora in Athens, and possibly even the Parthenon. The military liturgy, or trierarchy, was the most prestigious of all. In these cases, the trierarch was in charge of building, maintaining and operating the ship, and also had the responsibility to command it unless he appointed a fighting expert to do so. The trierarchy contributed to giving Athens one of the strongest navies in the nation. 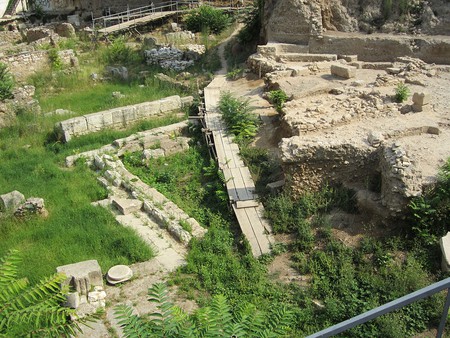 Liturgies worked on a voluntary basis at first, but there were also times when the liturgists were appointed by the magistrates, based on the liturgists’ wealth. There were exemptions, such as orphans, minors, females without a legal guardian, invalids and citizen soldiers. Aliens might have received an honorary exemption, too. Those who voluntarily fulfilled a liturgy could undertake as many as they liked, but liturgists with other ongoing liturgies, or who had already rendered services to the city before, were also exempt.

While liturgists who failed to participate risked public disdain, another loophole (called the antidosis) existed. When a newly appointed liturgist disagreed with the appointment, he could file a legal action against a rival citizen who he claimed was wealthier, and thus could bear the financial burden. The defendant had three options: he either accepted the liturgy, made an exchange of assets, or submitted to a trial, where a jury would decide which of the men was the wealthier.

While the system of liturgy allowed for public works to be funded and performed by qualified people, it slowly disappeared in the 4th century BCE, with the development of taxation. In our 21st-century society, maybe a type of modern liturgy system could help bridge the ever-growing gap between the wealthy, the shrinking middle-class and the poor.