The Greek Designer Behind the World’s Most Striking Film Posters 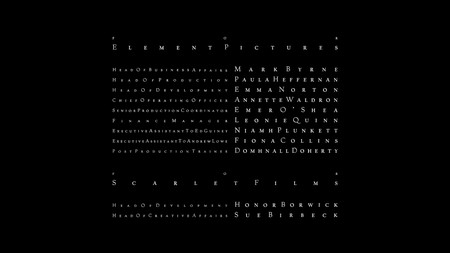 Greek graphic designer and artist Vasilis Marmatakis has created some of the most compelling and stylish film posters in recent years. Here, he reveals the inspiration behind his work, and how it feels to have the whole world see your designs.

Athens-based Vasilis Marmatakis has designed the posters for nearly all of director Yorgos Lanthimos’s films, including Oscar-nominated The Favourite (2018) and The Killing of a Sacred Deer (2017). Lanthimos’s films are thrillingly different from those of other directors – they’re dark and absurd but also thought-provoking and enjoyable. Marmatakis manages to capture their spirit with arresting and occasionally oblique visuals that demand further scrutiny. 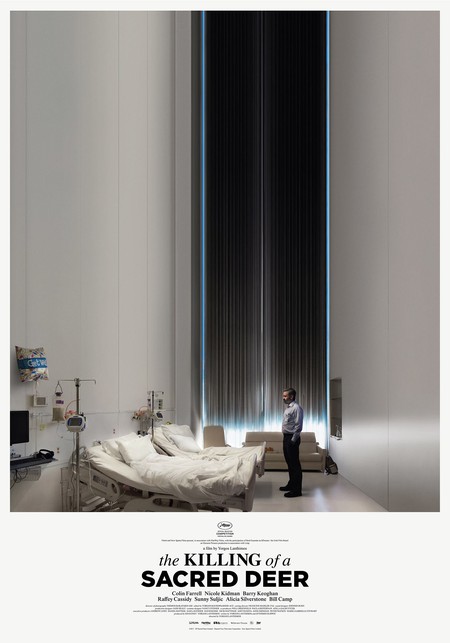 Growing up in Greece, the artist first discovered design through music and record sleeves. “As a kid, I used to make covers for all my music tapes and create collages to cover my schoolbooks. So I guess these were my first attempts in composition,” he says. After leaving Greece to study in London, Marmatakis returned to do his national service and landed a job as an art director in Athens. It was while working in an advertising agency that he met Lanthimos, a freelance director, and they eventually collaborated on Lanthimos’s Dogtooth (2009), the first Greek film to be selected for the Cannes Film Festival in a decade.

“We share similar aesthetics when it comes to design for print. Also, we have developed an understanding and respect for each other’s work,” says Marmatakis. “He gives me space to experiment and design, and he has never outlined an idea or a concept in the brief stage.” Marmatakis doesn’t just make the posters; he also worked on the titles for The Favourite, for which he used a traditional-looking font but spaced it in ways that made it look jarring and out of place in a period drama. 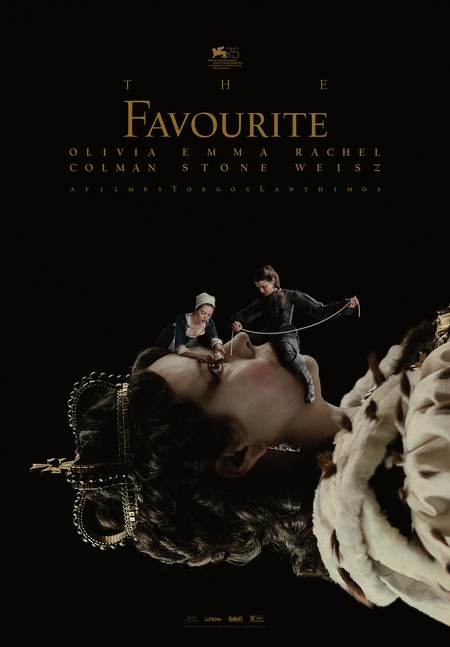 Looking at Marmatakis’s work might make you think that Athens is a hotbed of experimental design, but the designer reveals it’s actually the opposite. “Because of the economic crisis, mainstream clients have much less money to spend on design, so they are very careful how they spend it. This results in less experimental work, meaning safe, hard-selling design.” But the city still holds his heart – as long as he can leave every now and then: “The older I get, the more I appreciate what I have in Athens: the blue sky, the sea and the good food. So my base is in Greece although I often feel the need to take time out, so I travel and spend periods abroad,” he says. 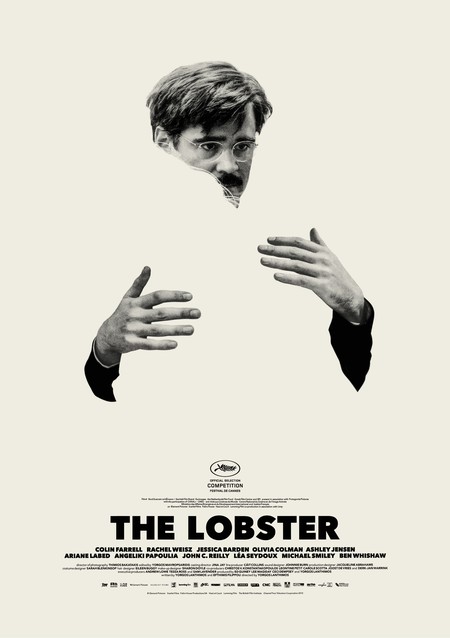 Marmatakis’s work is often unsettling, like this poster for ‘The Lobster’ | © Vasilis Marmatakis

His work has received praise from critics all over the world, and Marmatakis is happy that so many people get to see it. “It’s great. Especially when the designs have a physical presence in the streets. Also it’s interesting to see – in different countries – the small variations of the main artwork, or even the total destruction of it,” he says. His posters haven’t always been chosen to represent the films internationally – a shame, since the alternative versions are often much less intriguing than the originals.

The striking poster for the film Alps (2011) is Marmatakis’s favourite out of the ones he has created for Lanthimos. “Beyond its concept, which I really like, I am fond of its monochrome black ink printed on cheap grey paper and DIY photocopy aesthetics,” Maramatakis says. When it comes to choosing a favourite film poster made by someone else, he goes for an iconic image: “Hans Hillmann’s poster for Robert Bresson’s film Pickpocket. I even managed to buy an original print, but unfortunately it got lost in the post!”

The Favourite is nominated for 10 Oscars. 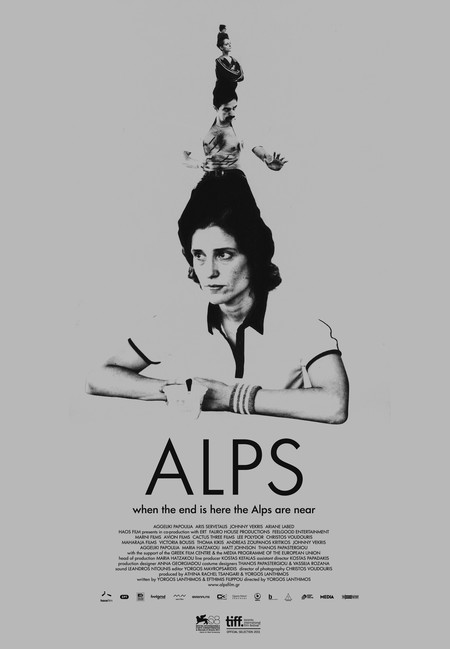 Alps | © Vasilis Marmatakis
Give us feedback