The Best Greek Islands to Visit for Nightlife 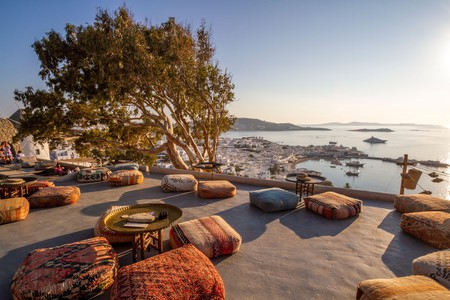 Greece is known for its warm people, ancient heritage and fresh cuisine, but also for its lively nightlife. And that’s not surprising, as Greeks love to have fun and party. While Athens and Thessaloniki boast a great after-dark scene, the same can be said for the islands. From Mykonos to Corfu, here are the top Greek islands for nightlife. 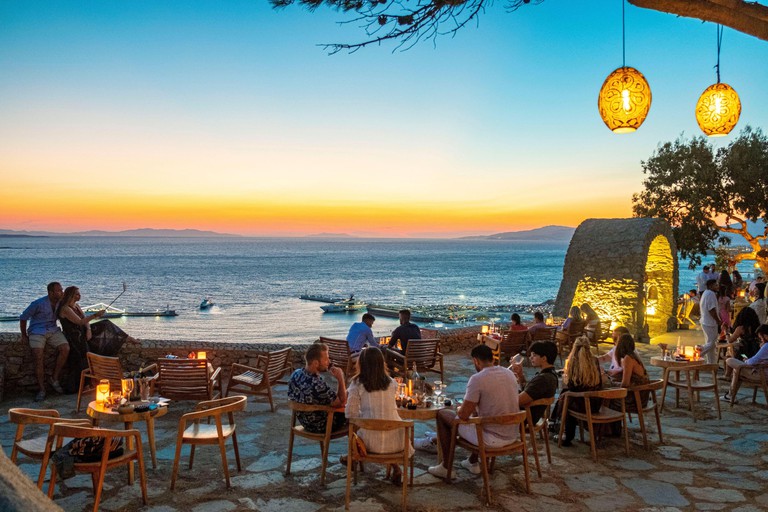 Probably the first destination that comes to mind in terms of Greek island nightlife is Mykonos, in the Cyclades. Often dubbed the Ibiza of Greece, the cosmopolitan island has numerous famous bars and clubs where you can rub shoulders with celebrities and beautiful people of all stripes. As the night settles in, the area turns into a wild party island, with beach bars and clubs pumping DJ sets and partygoers dancing the night away with a drink in hand. The most famous beaches, such as Paradise, Super Paradise and Paranga, are filled with bars where partying is the order of the day. 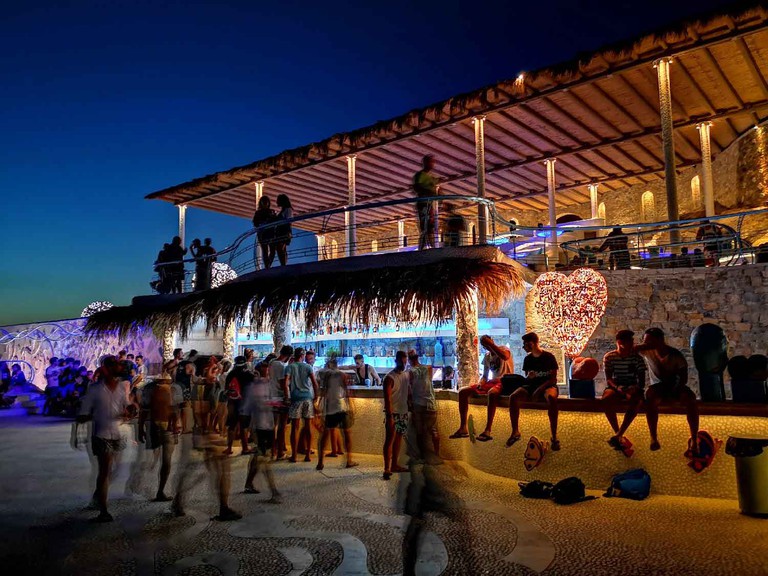 The Cycladic island of Ios, between Naxos and Santorini, also has a solid reputation as a party island, but with a more laid-back vibe. Yet don’t mistake that relaxed attitude for lacklustre parties. In Chora, the night never ends, with its endless supply of bars and clubs, while Mylopotas is known to be a major beach party scene.

The Ionian island of Zakynthos, with its stunning beaches, is also an important nightlife hub. You will find nice bars in Zakynthos town, but if you prefer dance clubs, Tsilivi and Laganas are definitely two places to check out. Tsilivi is a busy resort in the northeastern part of the island, near the main town. With its ample supply of clubs and bars, Tsilivi always has something to satisfy a wide range of party people. But undeniably the most popular is Laganas, in the southwest part, which has a long strip of clubs and bars with loud music and is frequented by vast groups of partygoers all summer long. 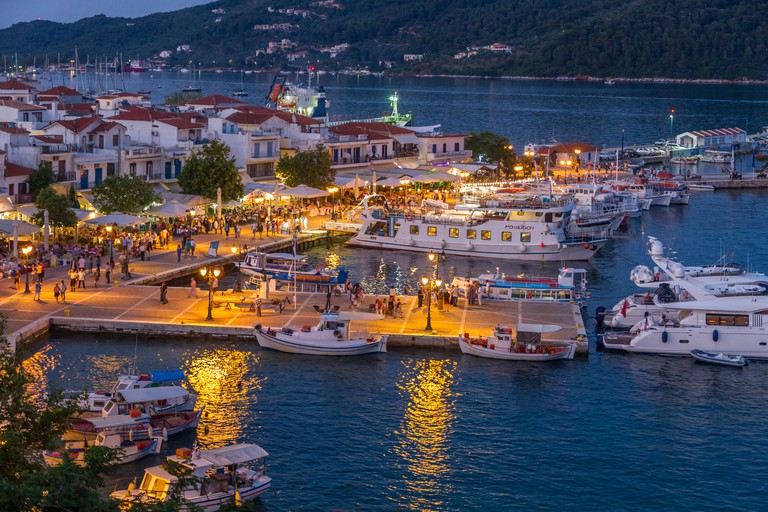 During the summer months, Skiathos, the busiest island of the Sporades, is a favourite for partygoers. While the island has many charms, including peaceful villages, beautiful beaches and a verdant interior, the island and mostly Chora, the main town, are bursting with life. There are two hubs, including the area after the marina, on the eastern side of Chora, on the way to the airport, which is lined with bars and clubs. There’s also downtown, where, during high season, the bars on Polytechniou Street are filled with people. Don’t like the music in one spot? No worries; go to the next one across the street. 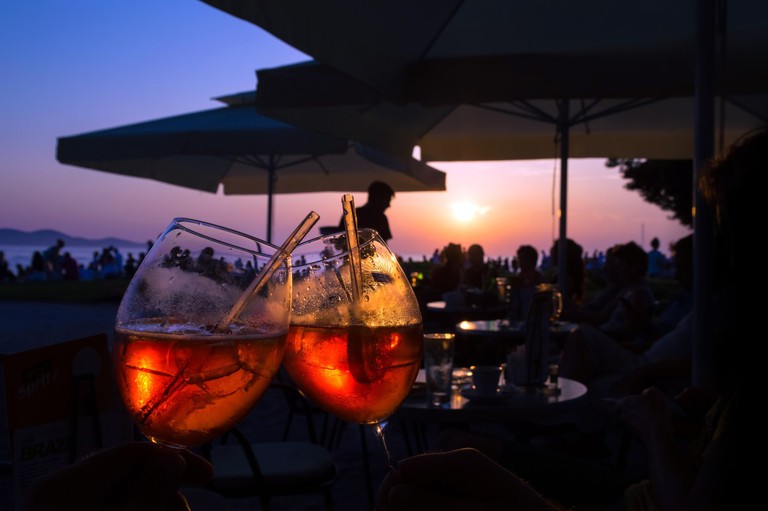 © Thoom / Shutterstock
Kos is one of the wildest islands of the Dodecanese when it comes to nightlife, with a wide selection of clubs and bars catering to all tastes. Concentrated on two streets in the heart of the main town, the bars and clubs host wild parties every night during peak season. Outside the main town, Kardamena, a popular destination for British tourists, comes second when it comes to partying; there are a few nightclubs and bars in Tigaki and Agios Stefanos as well. 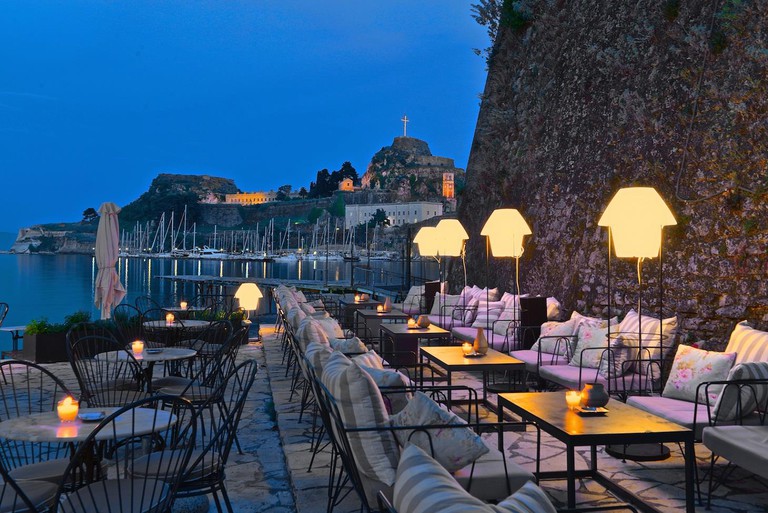 Corfu also counts a few nightlife hubs. While you can find cool clubs and bars in the Old Town, you will definitely get to experience awesome parties in Kavos and Sidari. Both enjoy lively nightlife, including open-air nightclubs, beach parties and a wide collection of bars.