Moving To Greece? Here Are Some Practical Tips You Should Know 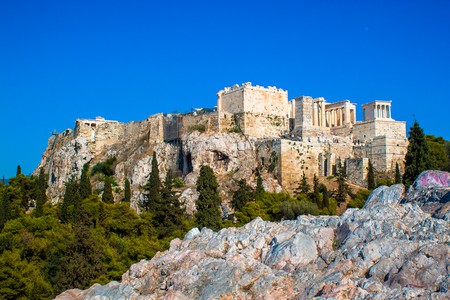 View of the Acropolis from Areopagus, Athens |©Andy Hay/Flickr

Thinking about relocating to Greece? Whether it’s a voluntary decision or a professional move, there are a few things you should know about Greece and the local culture. Here are 10 things to know to help you settle in worry-free.

All About That Cash

One of the most important things to know is that payment in Greece is done with entirely in cash. Hotels and restaurants do accept credit cards, but this might not be possible for small businesses, tavernas and cafés, taxis, kiosks or street vendors. There is a tiny improvement in recent years due to the recent capital control regulations, but you should try to always have cash with you. ATMs are readily available anywhere and even abound in main areas. 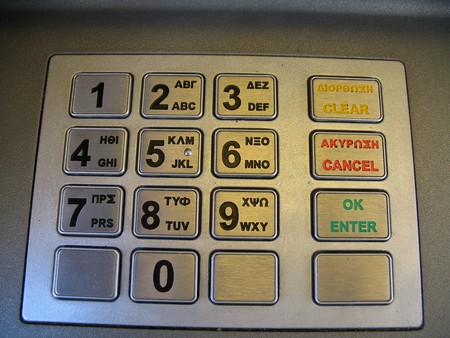 One Apple a Day Keeps the Doctor Away

If you’re considering moving to Greece, you may think about getting a private healthcare insurance as the national healthcare system is not optimal. That being said, it is free, so it may come in handy for small ailments and health issues – but you should cover your back and subscribe to a private insurance for bigger problems.

Greeks are pretty decent with other languages, especially English or German, but they always appreciate when a non-Greek makes an effort at speaking their language. You are not expected to strike up an articulate conversation about the political situation in the Middle East or discuss philosophy at length, but a simple Kalimera (Good morning) or Kalispera (Good afternoon) and other polite phrases go a long way. Plus, being able to decipher the Greek alphabet will help you in many situations. 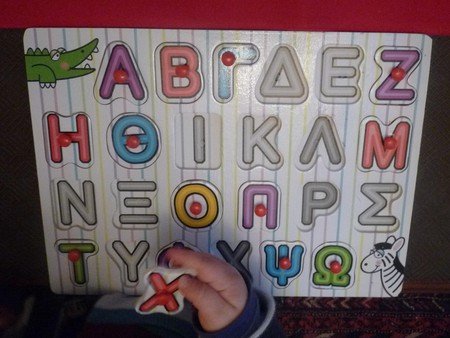 Greeks have one major bad habit: they smoke. A lot. It used to be legal to smoke indoors, but a recent new law prohibits indoor smoking in any public places. You will soon find that this rule is not observed by many – and while various restaurants and bars are starting to implement the rule of smoking outside only, you won’t be able to avoid it. The good thing is with warm weather for more than half the year, you will spend a lot of time outside, so the smoking nuisance is rather minimal.

Birthdays, Name Days and All That Jazz

In Greece as in other Mediterranean countries, the birthday boy or girl are expected to pay the bill at the end of the party if they decide to invite people out for the occasion. The same goes for name days (yes, Greeks are big on name days and never forget to call a relative, friend and sometimes coworkers on their name day). 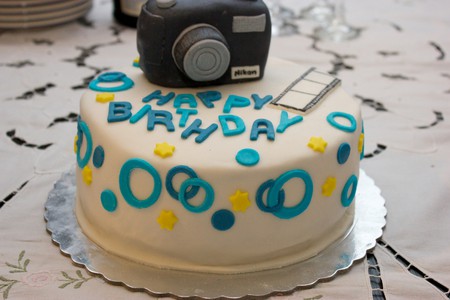 As the sewage system is basic, the rule is to avoid flushing the toilet paper and use the bin placed for that purpose. It may take you some time to get used to, but you will quickly adapt.

Athens is your new home. After you’ve decided on where to live, it is time for you to learn your surroundings. If you plan on using public transport, grab a map and learn the closest metro, tram, trolley and bus station. Depending on how often you plan to use it, a monthly pass may be the best solution as it gives you unlimited access to all transport everywhere in Athens – except the airport – for 30 euros. Note that the ticket system will transition to a paperless system in 2017. If you choose to drive, beware of Greek drivers. They are sometimes reckless and do not really respect any driving code, and finding a parking spot in downtown Athens may be a Sisyphean task, so arm yourself with patience. 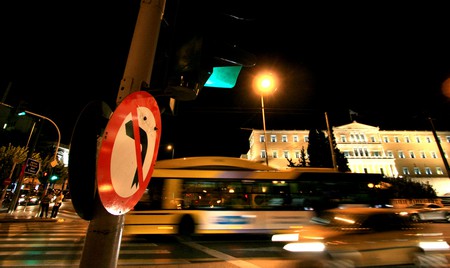 Build Yourself a Network

Being away from home may be tough at times. This is why you need to build yourself a network. Your coworkers or neighbors can become friends, but try to have a decent balance between locals and expats. MeetUp, XpatAthens or InterNations are excellent tools to meet like-minded people or other expats living near you.

Get to Know the Working Hours

Opening hours for civil services or stores are different in Greece and they may even differ from cities and villages. But as a rule of thumb, opening hours for stores in the center of large cities are from 9:00 A.M.- 9:00 P.M. On Tuesday, Thursday and Friday; however, the day is split in two: 9:00 A.M.-2:30 P.M. and 5:30 P.M.-9:00 P.M. On Mondays, Wednesdays and Saturdays, the opening hours are from 9:00 A.M.-3:00 P.M., and stores are closed on Sundays, except in very touristy areas where you may even find kiosks open until late at night. 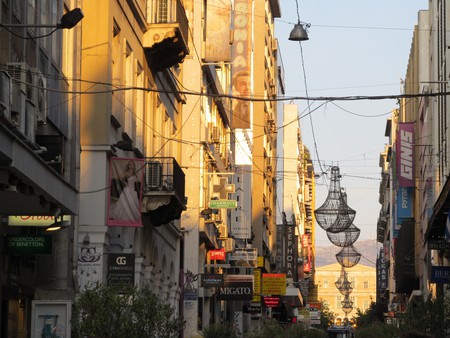 If you love coffee, you’re in luck –Greece is nothing if not a country of coffee drinkers. You just have to learn how to order it at the omnipresent coffee shops available. First, you should know coffees can be hot or cold (zesto or frio). Then you must specify the type of coffee (cappuccino, espresso, filter coffee, Greek coffee or frappe), the level of sweetness (sketo: without sugar; metrio: medium dose of sugar; gliko: sweet), and if you want milk in it. It might seem hard but you will feel like a superhero once you’re able to order coffee on your own. 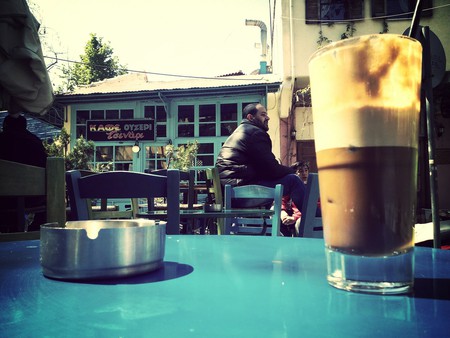 Get to Know Your City

As a new local, you need to learn your city. Yes, Athens is loud. Yes, it may sometimes seem chaotic, and not necessarily very pretty. And confusing. Browsing through websites like Culture Trip, Savoteur or Greece Is will help you discover the city you are in and fall in love with it over and over again. 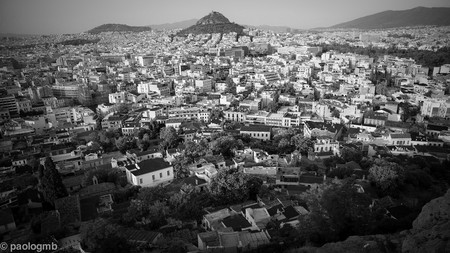