7 Ancient Greek Artworks You Should Know

Lasting from the 7th century BC to the end of antiquity (c. 600 AD), the Ancient Greek civilization has been widely studied, mainly through its art, which can be divided into four seamless periods: Geometric (although little is known about this period), Archaic, Classical, and Hellenistic. Today, it is considered the most influential art ever made. Here is a tiny selection of some of the best artworks you should know.

The Venus of Milo

The Aphrodite of Milo is a Hellenistic sculpture discovered on the island of Milo (or Milos). This beautiful marble statue is an exquisite example of the workmanship of this period, though nothing is known of its creator. Famous for the mystery of her missing arms, the statue is an incredible embodiment of the beauty of the female form. 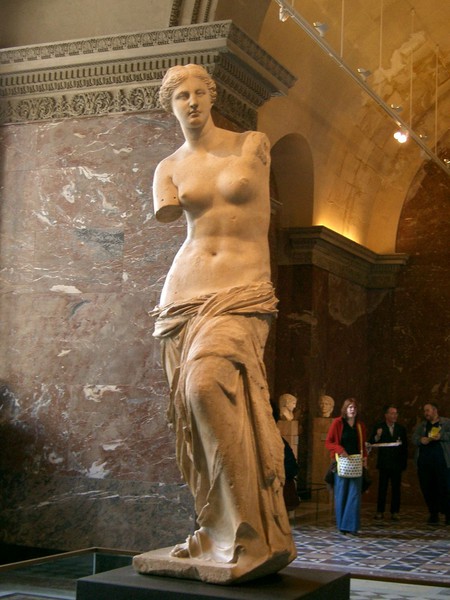 Located inside an ancient Macedonian burial site discovered inside the Kasta tomb near Amphipolis in Greece in 2012, the mosaic depicts Hermes, the conductor of souls to the afterlife, leading a chariot driven by Hades who just abducted Persephone. The well-known myth of the abduction of Persephone has been repeated countless times in Ancient Greek art, just like the fresco found in the Tomb of Vergina.

The abduction of Persephone, fresco found in the tomb of Vergina | © Yann Forget/WikiCommons

The Mask of Agamemnon

This artifact, one of five discovered in the graves, was found at Mycenae in 1876 by Heinrich Schliemann. Referred to as the ‘Mona Lisa of prehistory,’ it is a funeral mask made of gold found over the face of a body in a grave shaft. Modern archaeological research suggests that the mask doesn’t belong to Agamemnon as it seems to date from 1550–1500 BCE – earlier than Agamemnon, as tradition regards it. The mask is on display in the National Archaeological Museum of Athens. 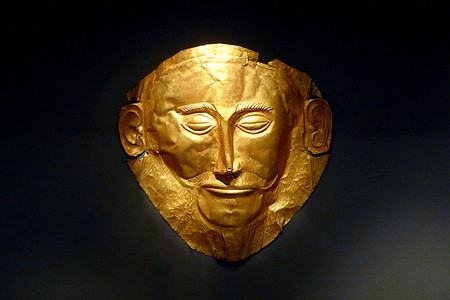 The Mask of Agamemnon | © Xuan Che/WikiCommons

Made by Exekias, an Ancient Greek painter and potter, the amphora depicts Achilles and Ajax, though fully dressed in their body armor and holding spears, playing a board game, probably a variant of backgammon or checkers. The amphora, on display at the Vatican Museums, showcases Exekias’ talent as an artist. 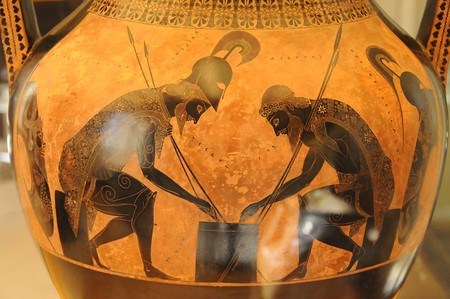 The Resting Satyr or Leaning Satyr

This statue is generally attributed to Ancient Greek sculptor Praxiteles. It depicts a satyr resting his right elbow on a tree trunk. As there are many copies of this sculpture, it can be deduced that it was one of Praxiteles’s most famous works, with one shining example displayed at the Capitoline Museums in Rome. 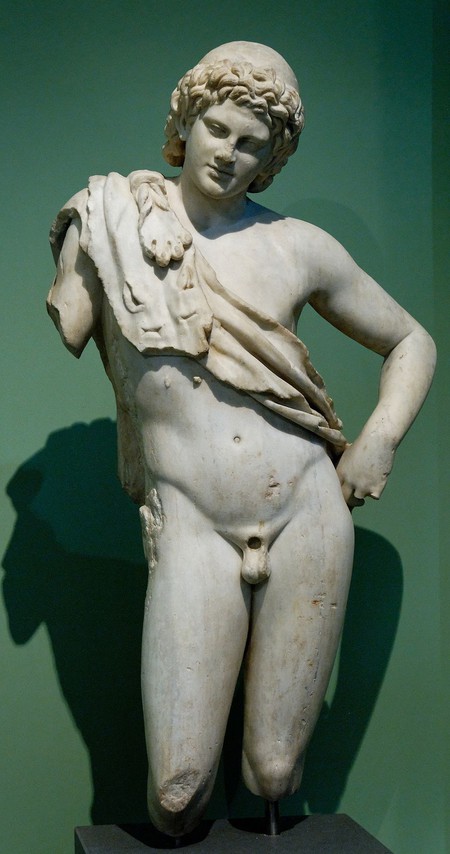 The Derveni Krater – a type of large vase typically used to mix wine and water in Ancient Greece – was discovered in a tomb at Derveni, near Thessaloniki, in 1962. The elaborate decoration is an ode to the god Dionysus’ power over nature, in both life and death. The krater is exhibited at the Archaeological Museum of Thessaloniki. 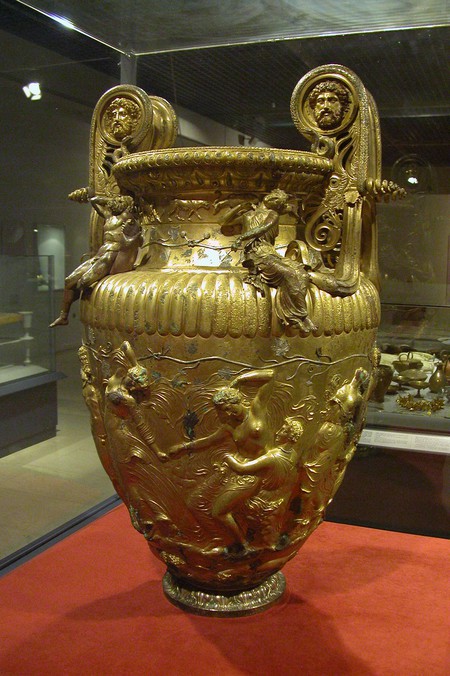 The Nike of Samothrace (or Winged Victory)

This magnificent statue represents the goddess of Victory as if she was soaring to new heights. Exhibited at the Louvre Museum in Paris, it is one of the five most popular works at the museum. The two-meter-high statue is also the subject of a petition from the people of the island of Samothrace for repatriation. 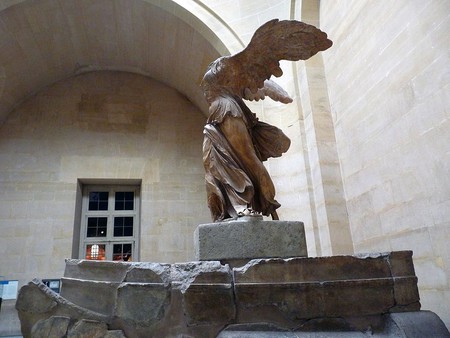 Winged Victory of Samothrace | © karlnorling/WikiCommons
Give us feedback