7 Books by Nabokov Everyone Should Read (Besides Lolita) 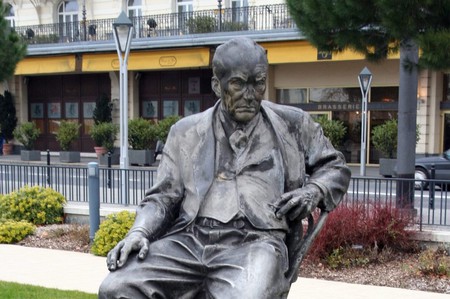 Vladimir Nabokov is one of the most celebrated Russian-born writers, whose famous novel Lolita is among the 100 best novels of the 20th century. For his almost 50-year writing career, Nabokov contributed around 20 novels, over 10 books of short stories, along with multiple poems and translations to the world of literature. Culture Trip has chosen seven books by the great writer that you should put on your reading list.

Nabokov’s first novel, Mary, published under the pen name V.Sirin, unfolds in a Berlin boarding house, where the former White Guard Officer Lev Glebovich Ganin lives, surrounded by a group of seriocomic Russian émigrés. Seeking refuge from exile reality, Ganin recalls his first love affair with a sweet girl named Mary and soon discovers that Mary is the wife of his unappealing neighbor who will soon arrive in Berlin. 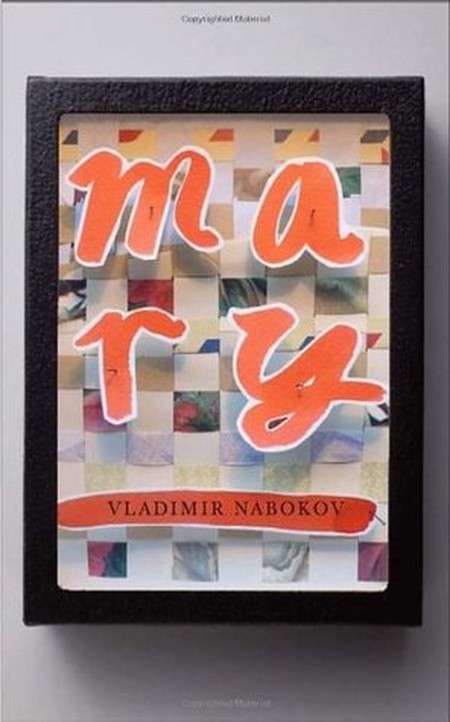 The world’s first hypertext novel, Pale Fire is constructed around a 999-line poem by a fictional writer named John Shane, who composed it just before his death. A foreword and commentary by academician and John Shane’s colleague Charles Kinbote precede and interrupt the text to form a new kind of narrative. A tragicomedy in its highest sense, this book will amuse you with allusive irony and thrill you with the suspense of a detective story. 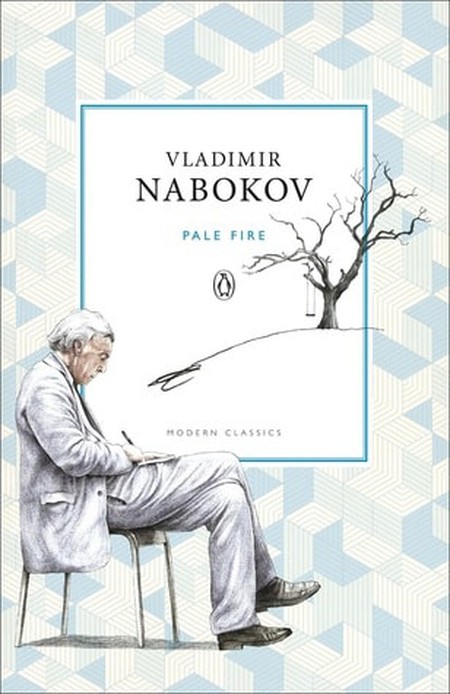 One of Nabokov’s most famous novels, The Defense is based on the life story of the writer’s friend Curt von Bardeleben, who committed suicide in 1924. Luzhin, a socially awkward boy, embraces chess to escape from his everyday existence. But as he progresses in the art of mastering chess, his ties with reality become looser, until he irrevocably falls into madness. 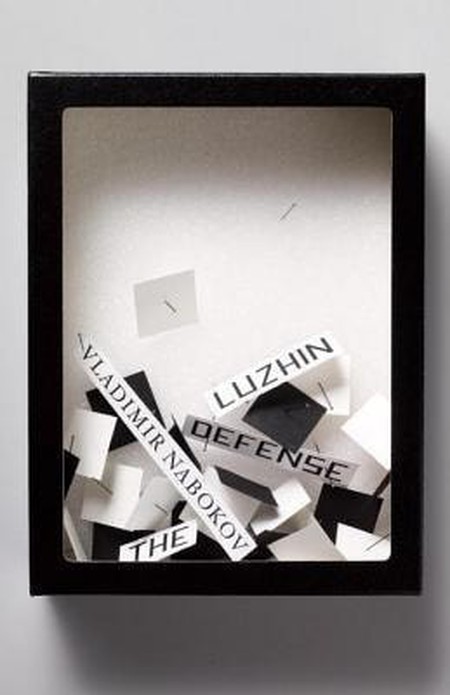 A fascinating piece of metafiction particularly loved by Russian readers, The Gift was written during Nabokov’s Berlin period. You’ll immediately recognize the author in the young émigré main character; as Nabokov masterfully blends prose and poetry, his hero merges self-searching and a quest for love—all while exploring Russian literary heritage. 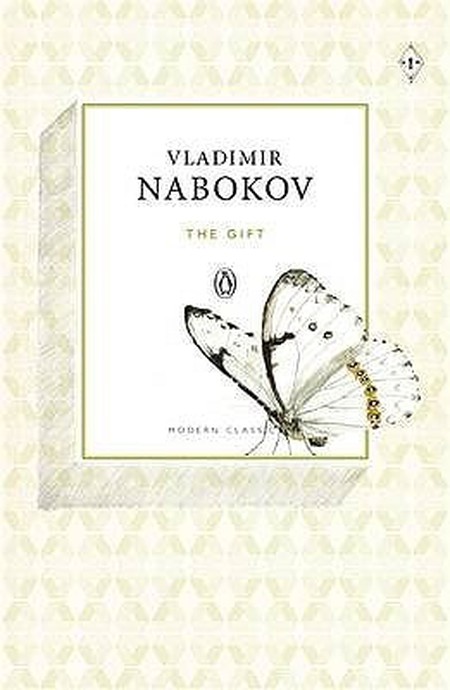 Released in 1972, Transparent Things tells a story of an American editor, Hugh Preston, who reminisces about his four visits to a small village in Switzerland, stretched over two decades. During his first trip, Preston, a very young man at the time, accompanies his father; the second time he is assigned to interview the eccentric author R. The memory of his third visit is darkened by tragedy, murder, and madness. Finally, on his fourth trip to Switzerland, Preston reconciles with his past. 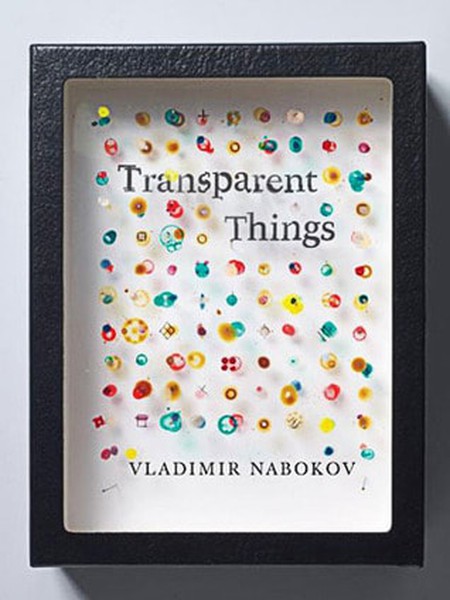 The main character of this heartwarming novel is Timofey Pnin, a 50-something Russian-born associate professor living in the U.S. The writer ironically portrays the life of slightly disoriented Russian intelligentsia, set against the backdrop of the first wave of Soviet immigration. 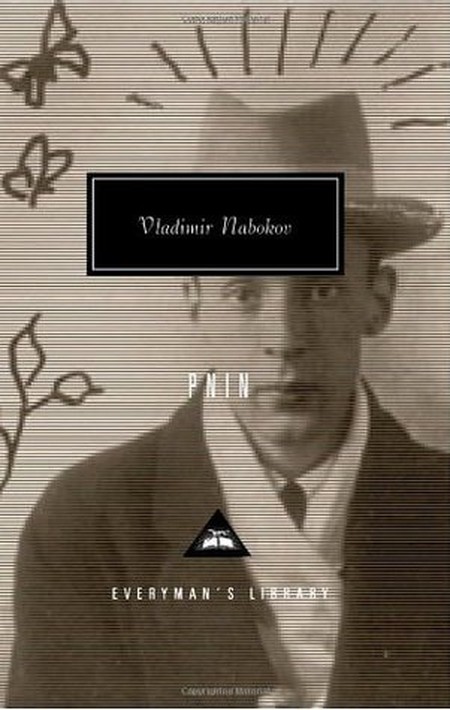 Invitation to the Beheading

This Kafkaesque novel, set in a fictitious country, tells a story of the young man Cincinnatus C., accused of “gnostical turpitude” and sentenced to death by beheading. The novel recounts his final 20 days in an absurd jail, where deceptive jailers, the 12-year-old daughter of the prison director, who presumably inspired Nabokov’s Lolita, and his executioner who is disguised as a fellow prisoner visit him. 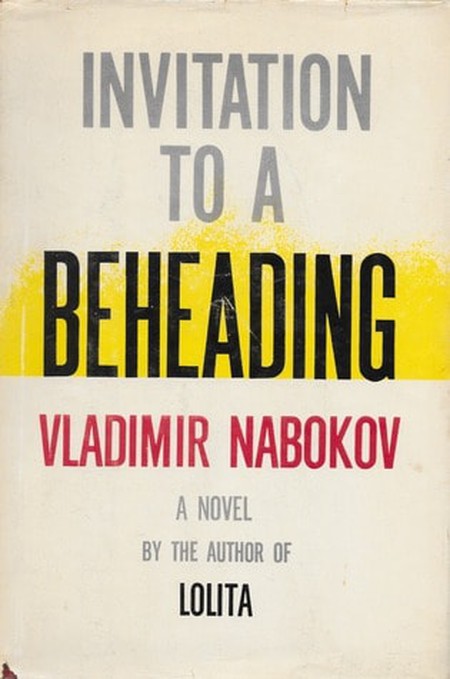 Invitation to the Beheading | © G. P. Putnam's Sons
Give us feedback