The 10 Best Things to See and Do in Berchtesgaden

Königssee | © kordi_vahle / Pixabay
Berchtesgaden National Park is an unbelievably stunning protected park in the Alps. Nature has generously showered a bounty of alpine mirror lakes, majestic snow mountains, dense forests and amazing biodiversity on this region. To the north of the park lies the quaint little mountain town of Berchtesgaden, a short distance from the German–Austrian border. Find out the best things to see and do here.

Königssee is a crystal-clear glacial lake in Berchtesgadener Land, and one of the biggest, cleanest and most stunning lakes in Germany. The towering mountain peaks around the lake reflect off its mirror-like water, creating a spectacle beautiful enough to render many travellers speechless. A leisurely boat trip across the Königssee promises gorgeous views at every moment, and also provides the opportunity to visit the smaller but equally pristine lake, Obersee. 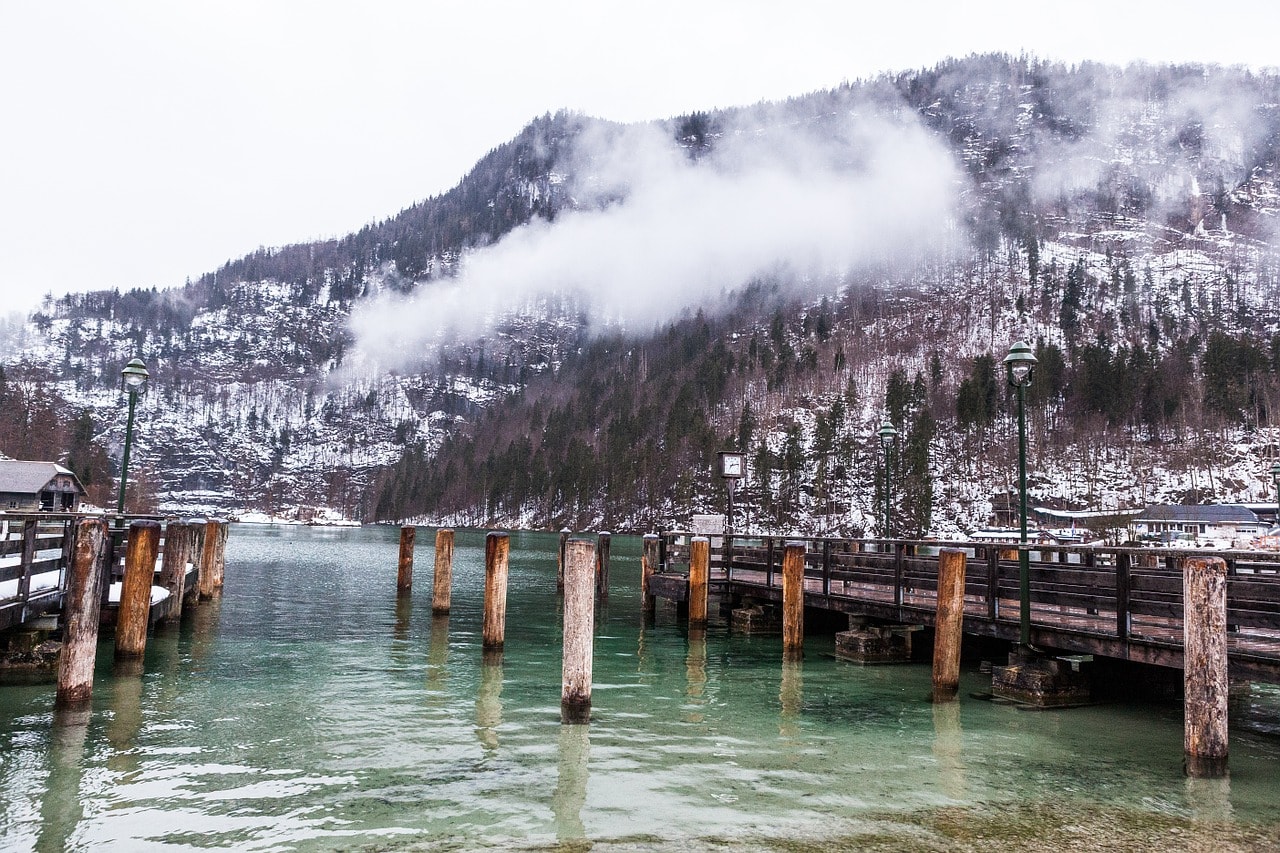 In the midst of this stunning landscape of Bavarian Alps exists a memorial of one of the most cruel regimes in the history of mankind. The Kehlsteinhaus (‘Eagle’s Nest’), a small building on top of a mountain, was where elaborate plans for mass murder were drawn out and discussed by the Nazi regime. As it escaped damage during the war, the Eagle’s Nest is still maintained in its original condition. Visitors are whisked up to the ‘Summit of Power’ using the same lift Hitler used during his visits. 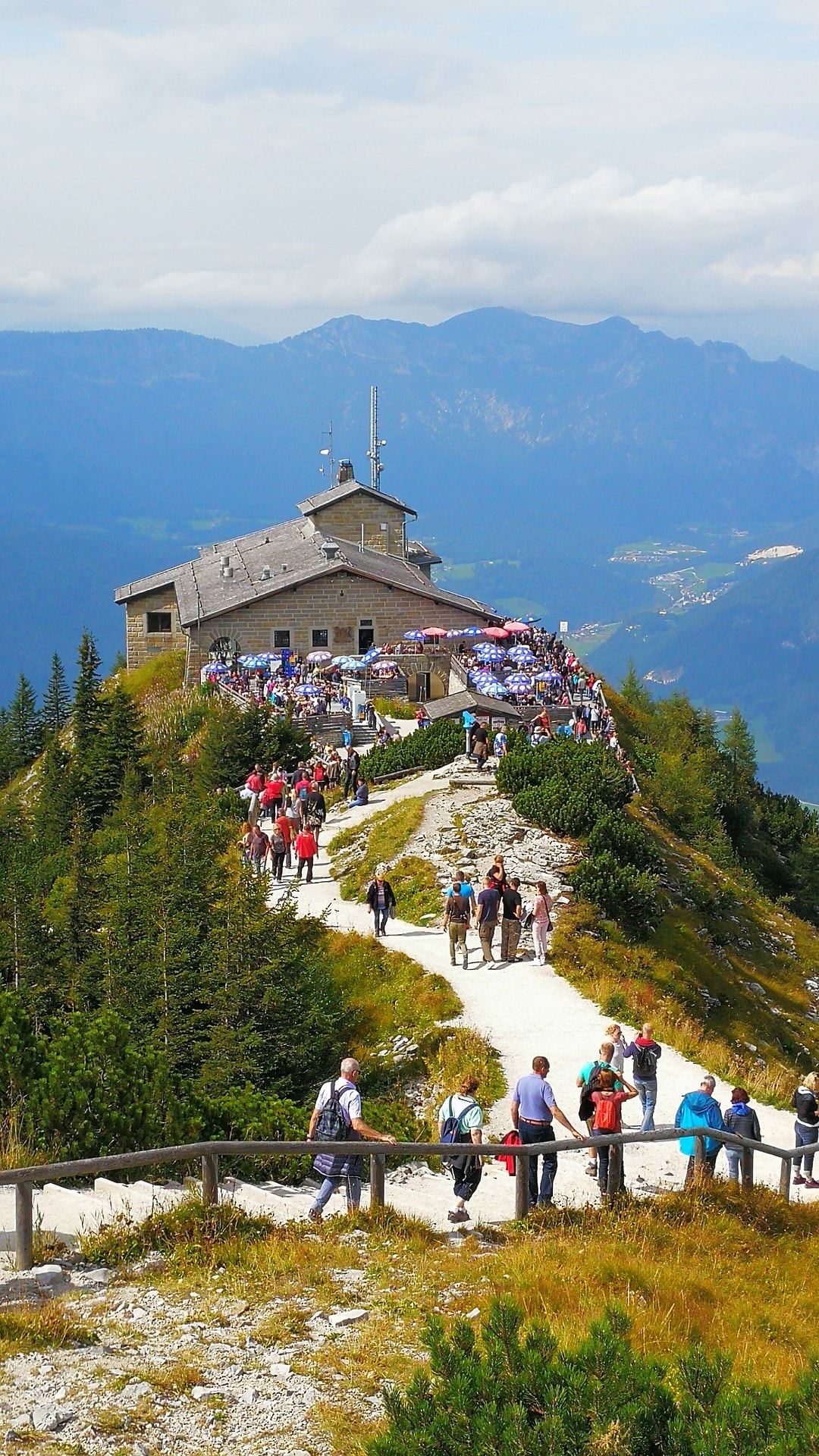 Berchtesgaden Salzbergwerk, which has been in operation since 1517, takes visitors on a fascinating journey into the world of ‘white gold’, including the history and process of salt mining. The salt mine is accessible only on guided tours that last between 60 and 90 minutes. Visitors get to put on the traditional overalls that miners wear and ride a small train deep into the mine. A raft ride across a salt like and a long slide used by miners spell fun for the whole family. Another highlight of the salt mine experience is a beautiful mirror-like lake right inside the mine. 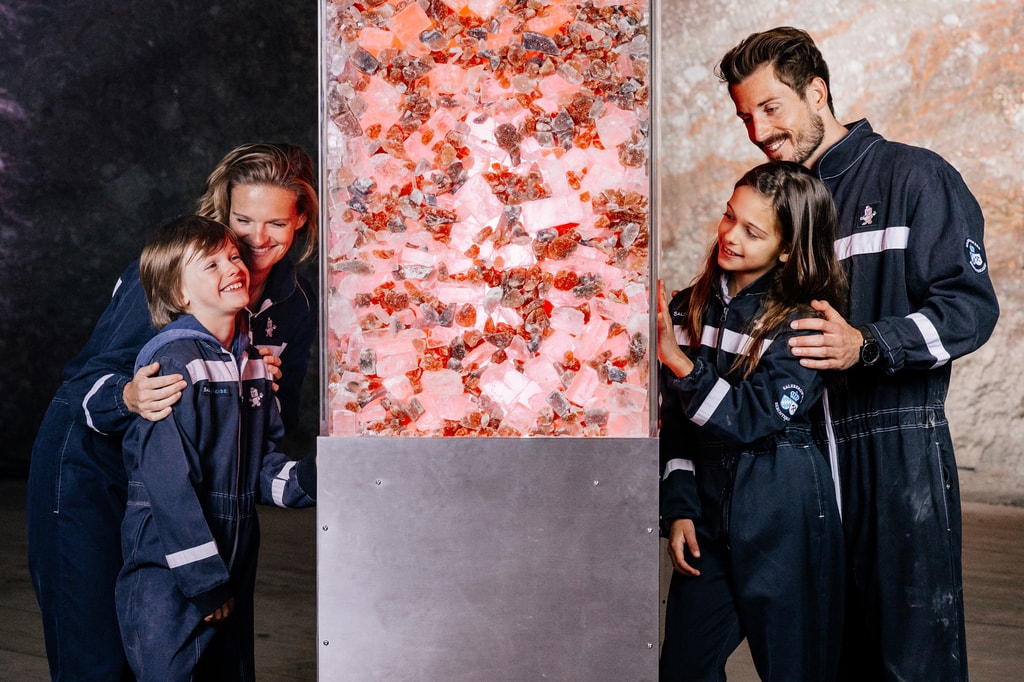 Salt Mine | Courtesy of Salzbergwerk Berchtesgaden

Jenner Mountain is the highest peak in Berchtesgaden, and promises a jaw-dropping panorama of almost a hundred snow-clad peaks in the German and Austrian Alps. The peak can be reached by two-person gondolas (Jennerbahn), which sail over dark forests, alpine lakes and rugged mountain terrains. The words of the Bavarian poet Ludwig Ganghofer – “He, whom God loves, is dropped into this Land!” – resonate with many a visitor as they reach the peak of the mountain. More active travellers can try paragliding, hang-gliding, skiing, snowboarding or hiking here. 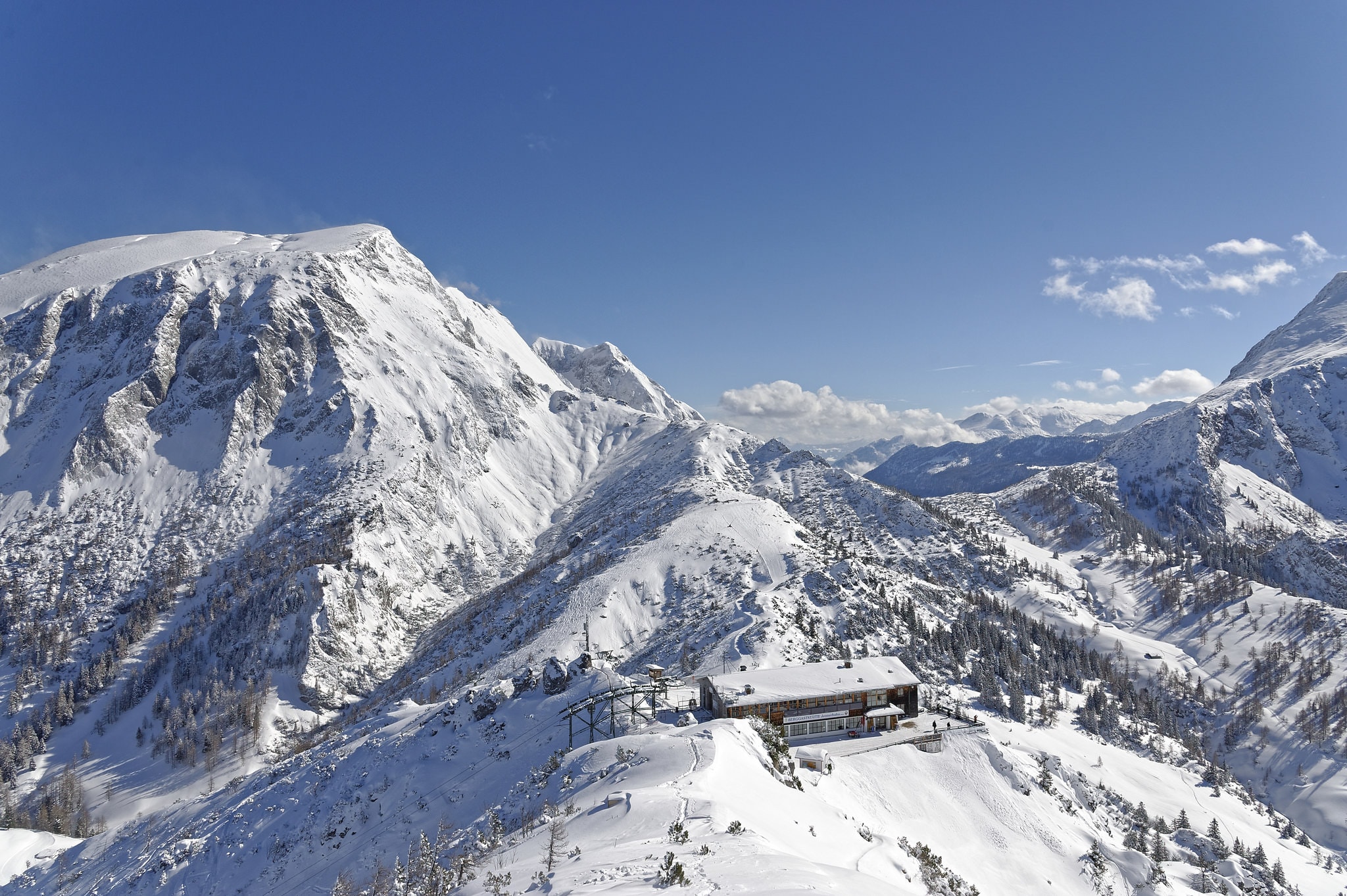 The Sommerrdelbahn Slide spells oodles of fun for the whole family. This 600-metre (1,969-foot) chute whisks adrenaline-seekers down the alpine countryside, invariably drawing happy squeals. You can control the speed you go at, so it’s not scary for children. 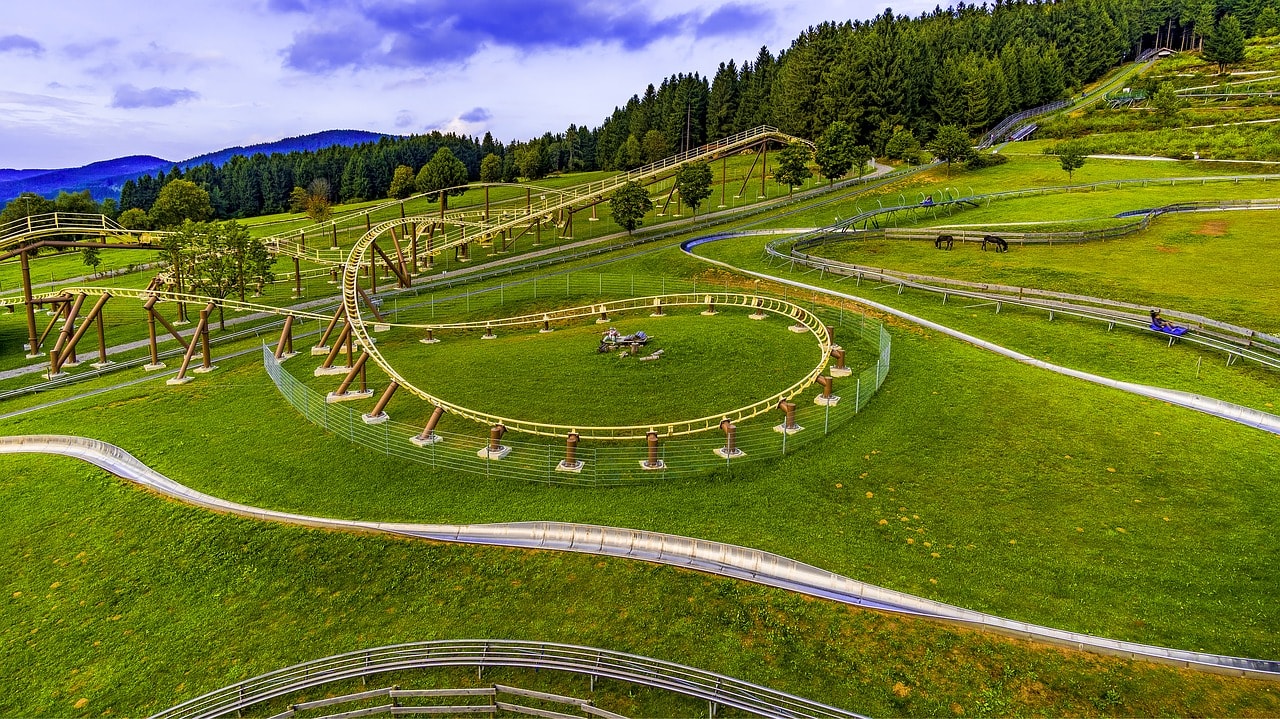 St Bartholomew’s Church is a Roman Catholic pilgrimage church that sits in a picture-perfect setting on the edge of Königssee, with the rugged Alps providing a stunning backdrop. The church is accessible only by boat or by a long mountain hike. The church stands out because of its beautiful baroque architecture, with onion domes and a red domed roof. The interior of the church is designed in stucco style. 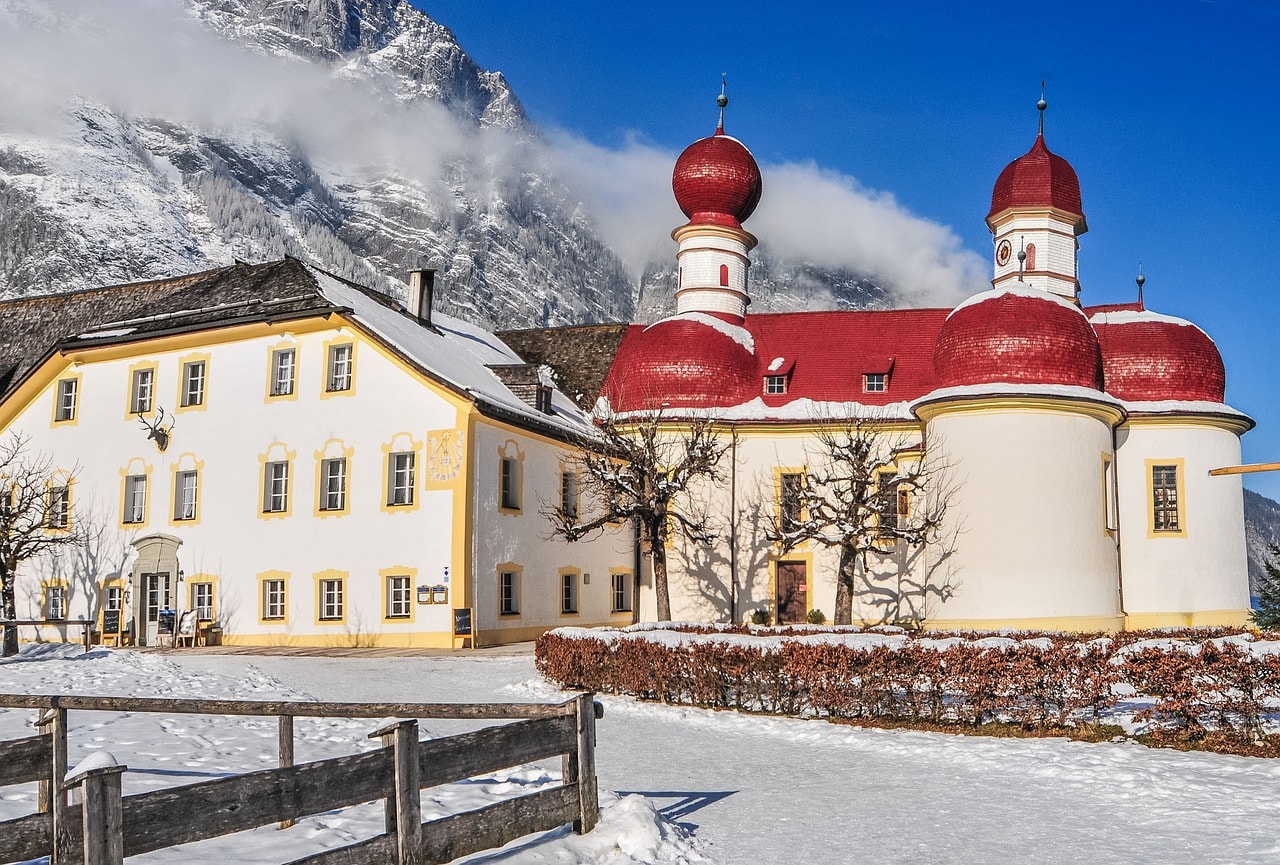 The Wimbachklamm Gorge was created by erosion of the rocky face of Wimbach Valley by the River Wimbach over thousands of years. Today, visitors have the chance to explore this natural wonder by hiking along wooden walkways. The trail gradually goes uphill through mountains and foliage, with a torrent of water gushing by below, and provides great photo opportunities at every turn. 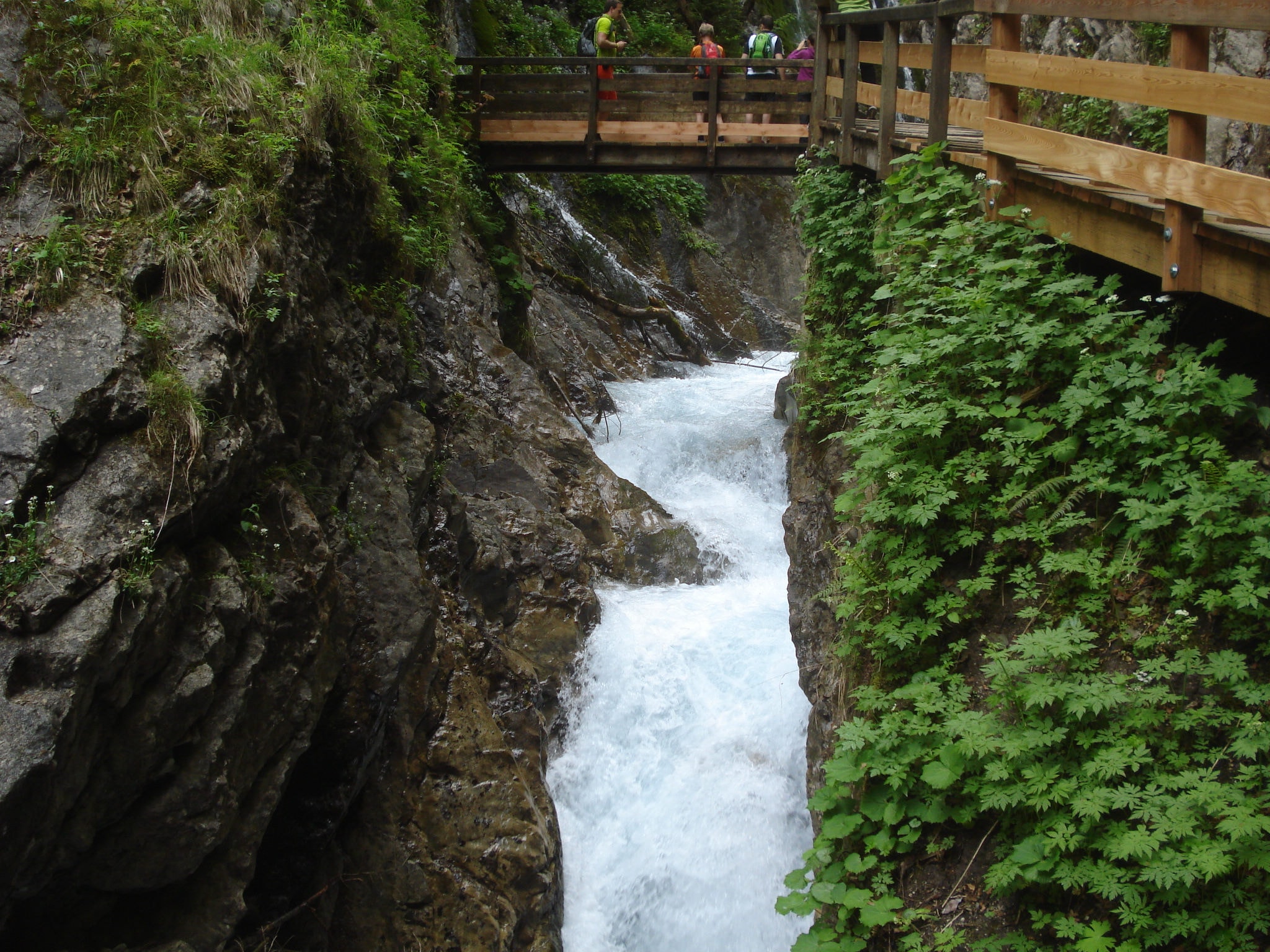 A drive along Rossfeld Panoramastrasse is the highlight of any tour of Berchtesgaden. This serpentine road, hugging the alpine cliffs, offers incredible views as far as the eyes can see. While the panorama is dazzling green in summer, it transforms into a wonderland in winter. The road also has hiking trails of varying difficulty, while the surrounding mountains have several ski slopes for adventure-seekers. 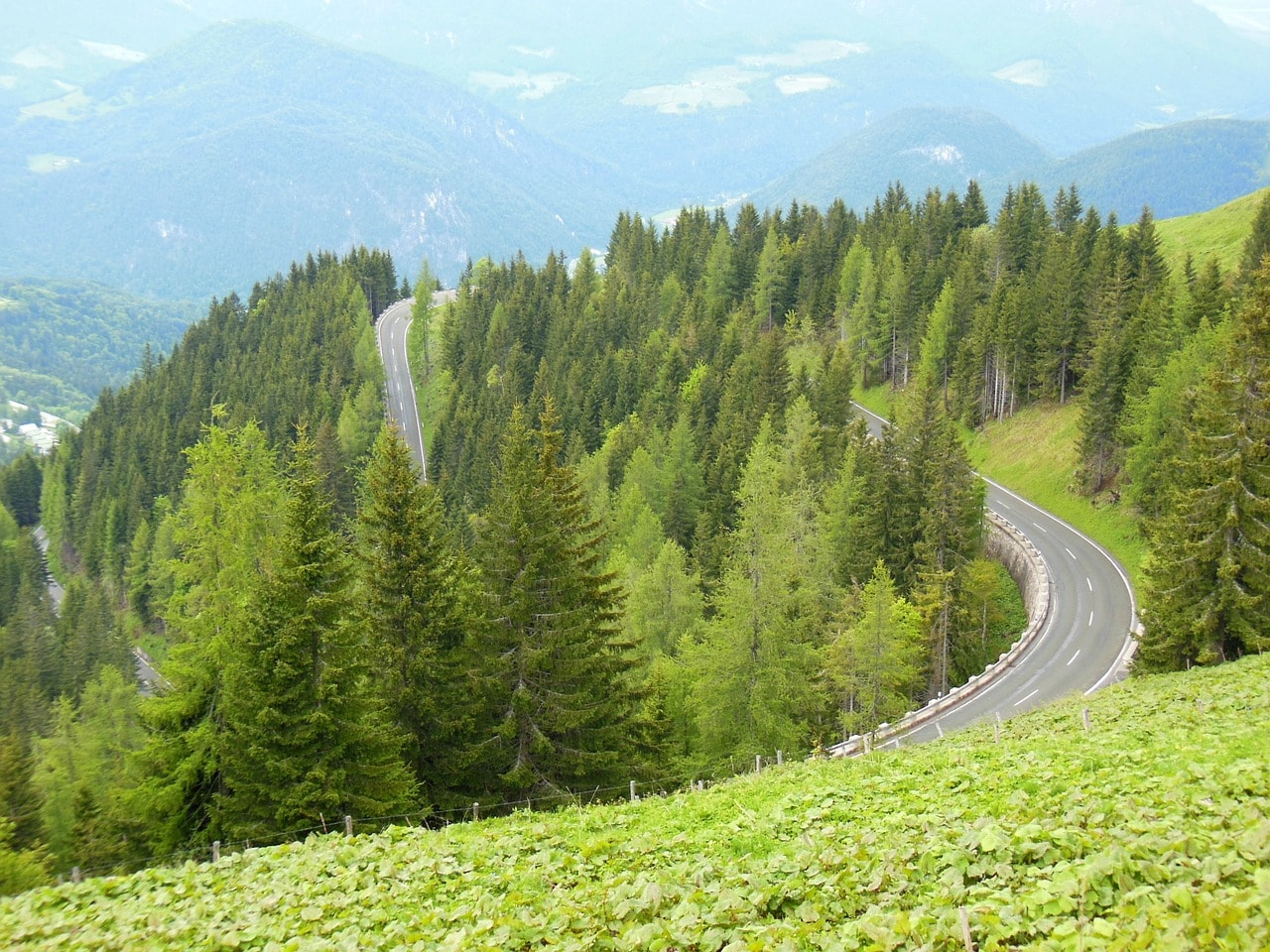 Dokumentation Obersalzburg is a museum housing 950 documents, photographs, audio clips, videos and maps, depicting the Nazi rule and the horrors of the Holocaust. It also traces the journey of Obersalzburg from quaint tourist destination to Hitler’s stronghold and back to a tourist spot. From time to time, the museum also hosts special exhibitions. 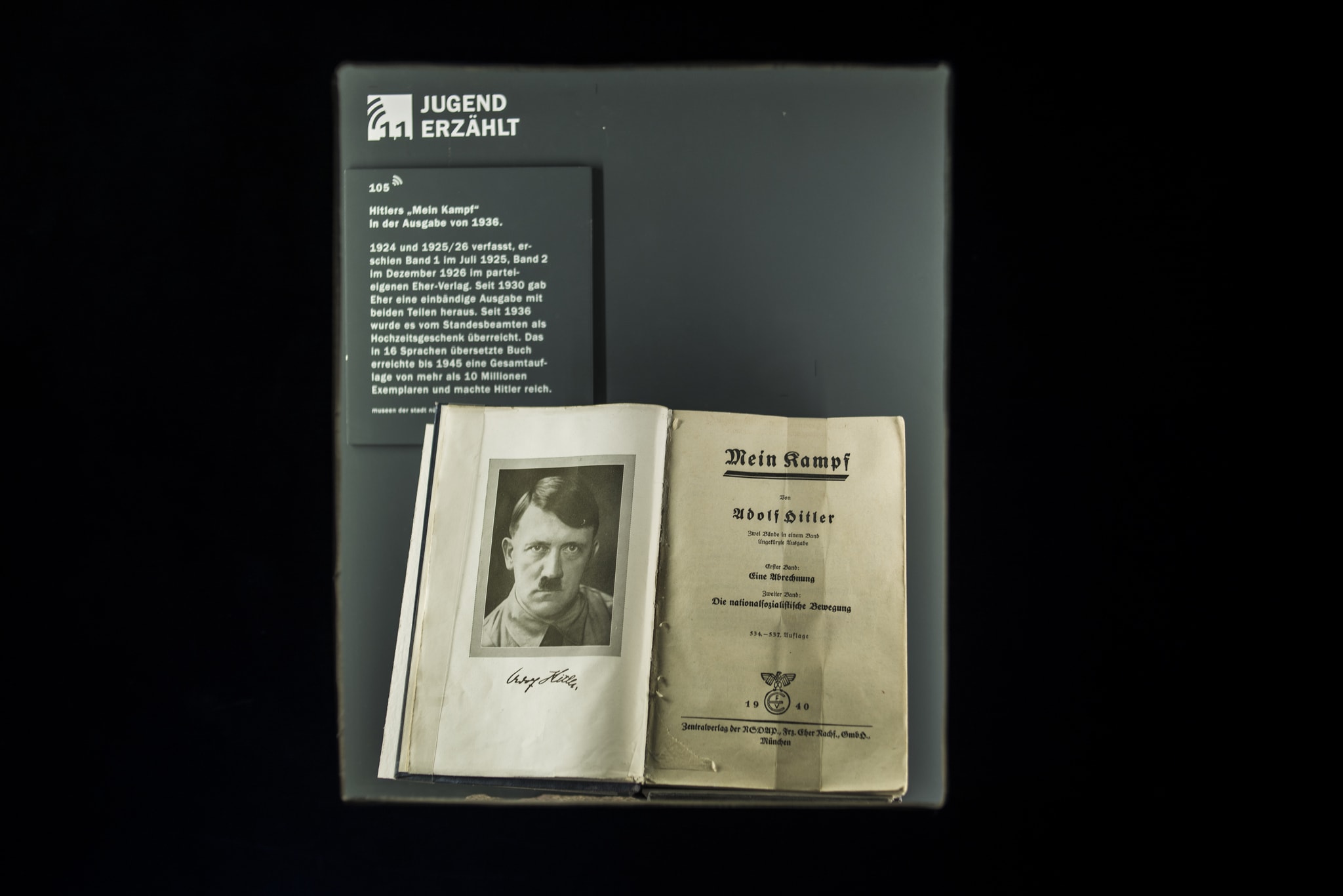 The German War Graves remind visitors that alongside pristine natural beauty, there exist the ugliness of war and death. The cemetery houses 910 graves of German soldiers and 55 graves of German civilians who were martyred during World War II. Many of the graves are empty, consisting only of tombstones erected in remembrance of those whose remnants didn’t make it back home. The cemetery showcases heartrending stories of Germany’s fallen men, many of them barely out of their teens.

Am Friedhof 24, 83471, Schönau am Königssee, Berchtesgaden 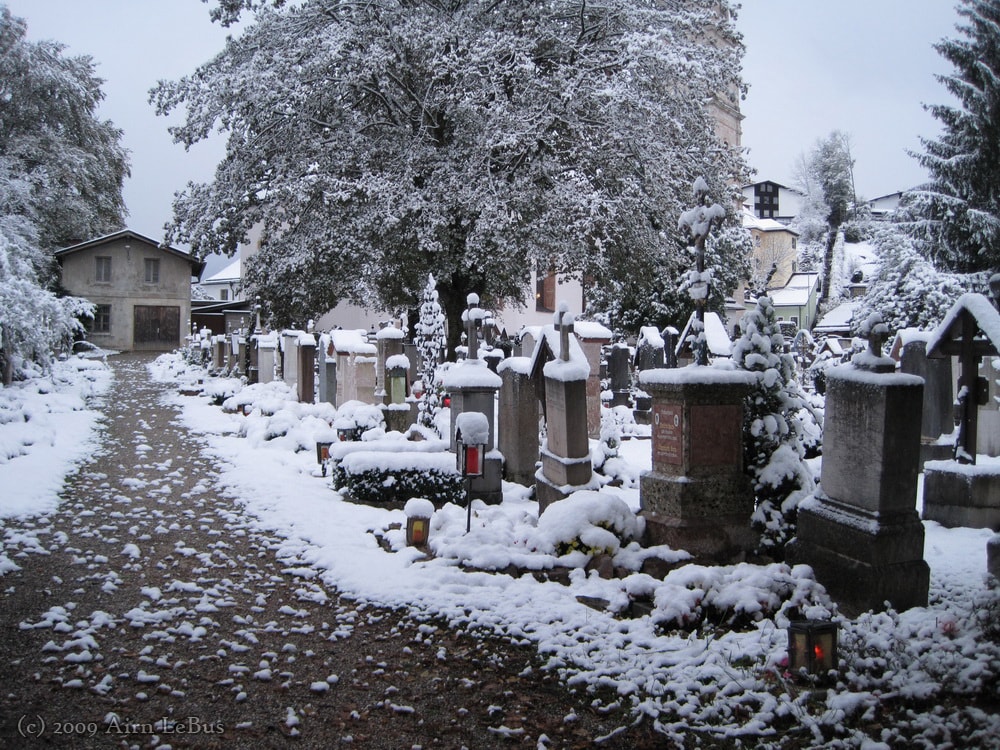