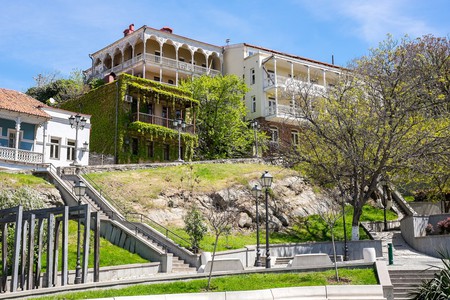 Georgia’s capital, Tbilisi, has undergone many restorations, invasions, and a huge development from what it was centuries ago. And to learn more about this beautiful city, we offer 11 interesting facts about Tbilisi you need to know.

First settlement dates back to the ancient period

The ancient settlement near Old Tbilisi was created partially because of the development of trade routes. However, King Vakhtang claimed to discover it during his a hunting sojourn and decided to build a city here. The climatic conditions of Tbilisi, with the main source being warm, sulfur waters, is what gave it its name; the word tbili in Georgian means warm.

According to the archeological expeditions, Tbilisi’s territory was inhabited in an antique period, while in 1-2 centuries AD, it already was a small town settlement.

There is a fire worship temple

When Iran invaded Tbilisi, they brought their official religion – worshiping fire. They even built a special temple for it – Ateshga. There still is the ruins of the temple at Gomi street in Old Town. The name Ateshga comes from two Persian words meaning “fire” and “place.” 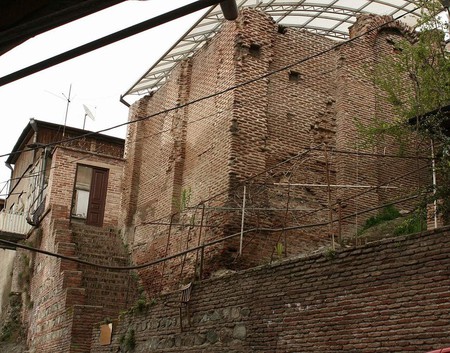 Tbilisi is home to the oldest church

Anchiskhati church is the oldest church in Tbilisi. Built by King Vakhtan Gorgasali’s son in the 6th century, it was originally constructed for Virgin Mary, but in the 17th century, an icon of Christ was transported from Anchis Cathedral in Klarjeti here, and therefore changed its name to Anchiskhati, or Icon of Anchi if translated literally. 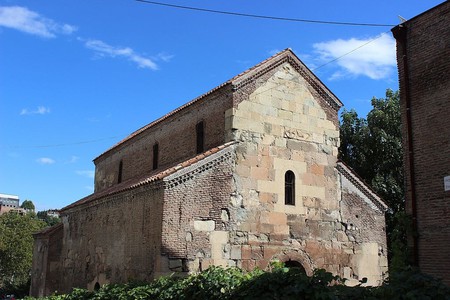 Part of old Tbilisi was called Seydabad for some period

Originally, Tbilisi covered the territory of Abanotubani until the statue of 300 Aragveli on Gorgasali avenue. In the 17th century, the heir of Shah Abbas I, immigrated a Muslim tribe of Seids, who had to settle here. Therefore, the places was called Seydabadi.

The territory outside the city walls was called an outer city

The territory of today’s Freedom Square, Rustaveli Avenue, Pushkin, and Baratashvili streets were then called an outer city, as they developed beyond the city walls. During the Middle Ages, Georgian noblemen started to build palaces and mansions here. The first trade centers, the caravanserais, were also built in this part of the city. 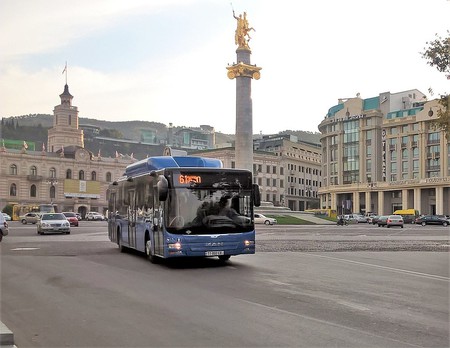 The first printing house in Tbilisi

At the beginning of the 18th century, Vakhtang VI, the successor of King of Kartli, built the first printing house. In 1709 the first book, a gospel, was published in Tbilisi, while in 1712 the publishing house produced a second book – The Knight in the Panter’s Skin by Shota Rustaveli.

The building of the house was done between Anchiskhati and Sioni Cathedral. Today, all that’s left is a sign memorializing its existence.

Since 1801, Kartl-Kakheti became part of the Russian Empire. The new rulers immediately started to work on the development of Tbilisi into a more sophisticated city. The architecture of this period corresponded to the style of late classical era in Europe and Russia. Georgian elements were added to European and Russian style, such as wooden balconies, stained-glass decorations, circular stairs, and beautifully painted hallways. 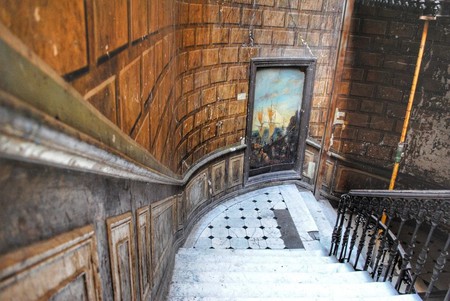 Konka was a horse-drawn tram on a narrow railroad introduced to Tbilisi residents in 1883. The open carriage could carry up to 20 passengers. The electric tram was brought to the city in 1904 and, in two years, the tram line covered 16 kilometers. In 1912, the length of the line increased to 45 kilometers. 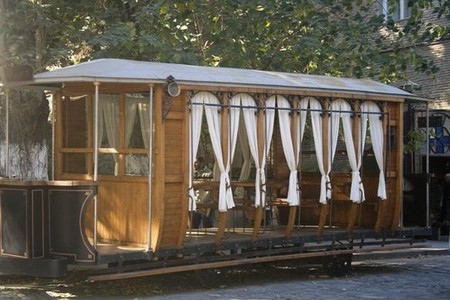 Tbilisi printed the first stamp in the entire Russian Empire

The postal stamp Tbilisi Unica was printed here in 1857, making it the first stamp not only in Georgia but in the Russian Empire too.

Karachogeli and Kinto were an integral part of Tbilisi’s society

Karachogeli were people of the lowest social status, however, they had their Code of Conduct. They hated injustice and fought for weak, bullied, widowed, and orphan citizens of Tbilisi. They also had their own costume – a long, black Chokha, red silk shirt, and a silver belt. As a profession, they were part of Amkari (a professional organization of craftsmen). 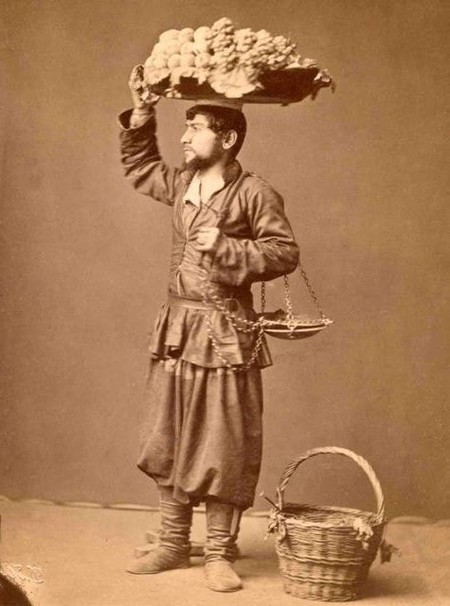 Kintos were street merchants who would start their day by walking in the streets of Tbilisi with huge plates full of fruits and vegetables on top of their heads. They used to be second-hand sellers and known for cheating a bit with their customers. They also had their own costume, like Karachogeli, but a bit different. They wore black wide pants, polka-dot shirts, a belt, and a red scarf tucked in the belt.

Without them, it’s impossible to imagine the 19th century Tbilisi’s social life.

Tbilisi was the capital of the independent Republic of Georgia for only four years.

After the 1917 Revolution in Russia, a Special Transcaucasian Committee declared independence on 26 May, 1918. Tbilisi was the capital of the new Democratic Republic of Georgia for only 1,028 days. On the 25th of February, 1921, the Bolsheviks’ 11th Red Army invaded Tbilisi, and the country lost its independence for another 69 years. 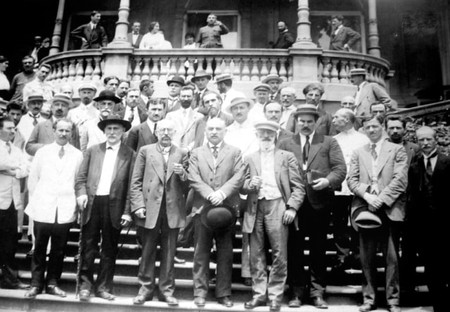