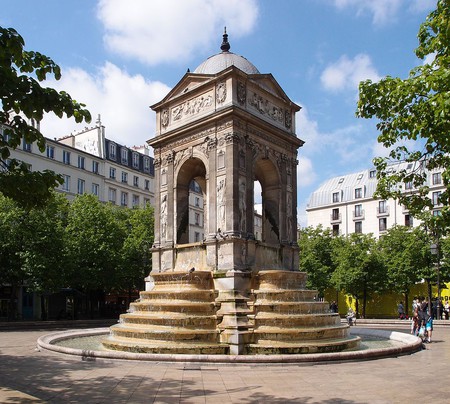 Sometimes, it can be difficult to arrange a meeting spot in Paris because there are just so many beautiful locations to choose from. But boasting not only convenience and choice but also brilliant ambiance and architectural glory, La Fontaine des Innocents is the perfect spot for a rendez-vous.

The Fontaine des Innocentsis a masterpiece of French Renaissance architecture by Pierre Lescot and sculptor Jean Goujon. It was commissioned as part of the elaborate decoration of the city to commemorate the royal entry of King Henry II into Paris in 1549. This makes it the oldest monumental public fountain in Paris, and it has stayed an architectural wonder ever since. It used to be called the Fountain of the Nymphs since its design was inspired by the nymphaeum of Ancient Rome and decorated with water deities believed to bring protection. Marveling at its mystical history can even make eating a baguette more exciting. 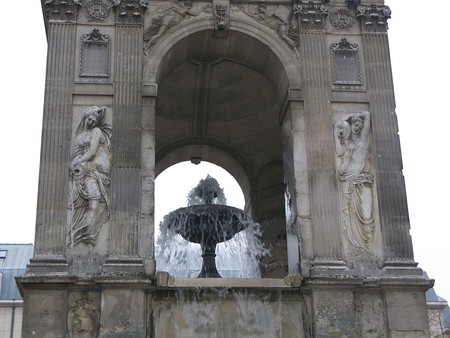 A breath of fresh air

With a cluster of trees closing off the square from the outside, this spot offers a breath of fresh air in a busy city centre. There’s a torrent of cascading water that drowns out the traffic drawl from the chaotic roads nearby, creating a tranquil setting to relax in for a few moments before getting on with a busy day. It feels somewhat secluded and gives the impression of escaping the pollution, even if it only briefly lasts.

This square is surrounded by an array of things to see and do. La Fontaine des Innocents has the best shopping centre only a stone’s throw away (Les Halles), as well as the best contemporary arts museum (Centre Georges Pompidou). Unsure where a meeting can lead? Head to the cinema, a museum, or maybe grab something to eat; a central spot like this, there is no wrong choice. 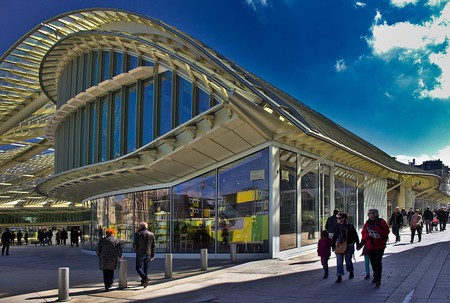 There’s a fabulous variety of food choices in such a tiny square. Its sides are dotted with creperie stalls that serve hot delights for very cheap prices, ice cream, and drinks to take while sitting by the monument. There are plenty of fancy restaurants here with terraces offering a secluded dining experience. But it’s the density of popular chain food stores in this square like Pizza Hut, KFC, McDonald’s, and Takos King that makes it so handy. Those short on time and money have a great rendez-vous spot with a huge range of choice. 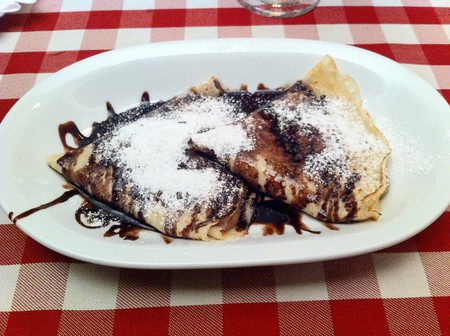 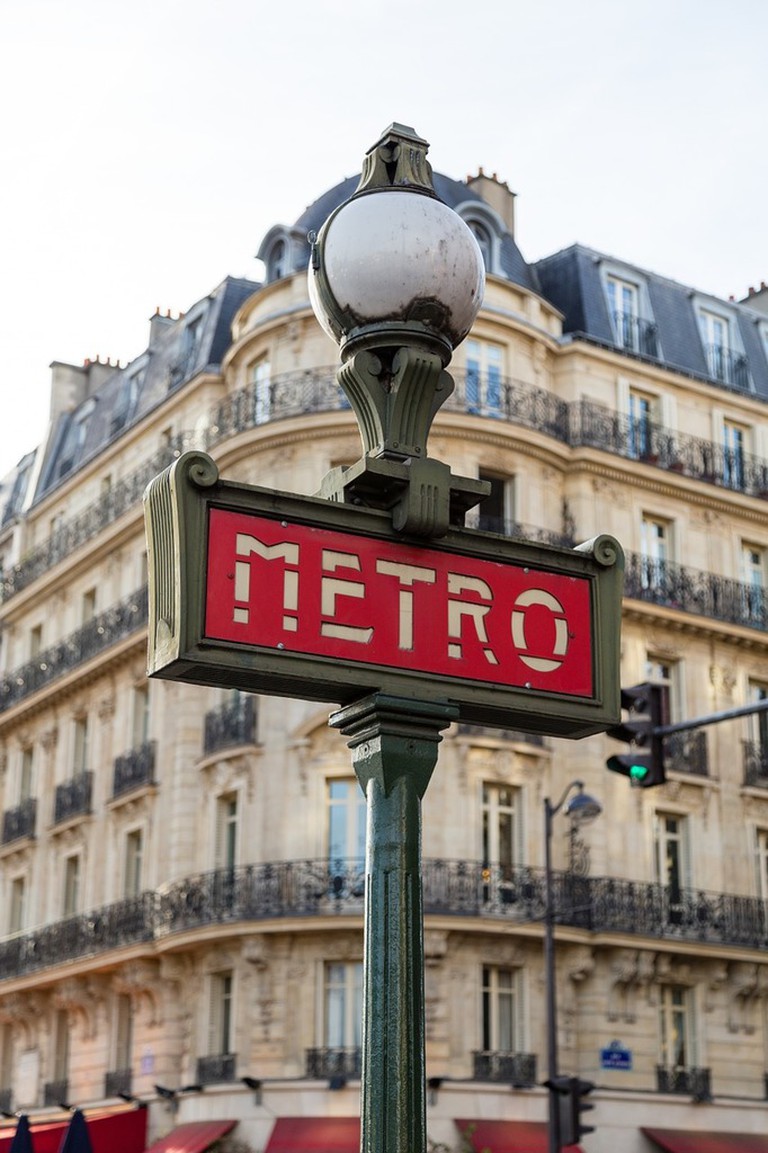 Paris Metro | Paris Metro
Those meeting up with friends have no point choosing a rendez-vous place by a metro stop that only has one line. La Fontaine des Innocents is located on the Place Joachim-du-Bellay in the Les Halles District in the 1st Arrondissement, making it very convenient for taking the metro. It’s placed in the middle of central metro stations like ‘Les Halles’, connected by corridors to Châtelet on lines 1, 4, 7, 11, and 14, making it convenient for almost everyone to reach.
Open In Google Maps
Paris, France
Give us feedback

Don’t be put off by the fact that there are no benches because there’s no shortage of seating. The monument is surrounded by a low stone wall going all the way around the Square. What’s great is that it creates a convivial atmosphere where strangers are invited to sit and eat their lunch together instead of sitting on separate benches where people edge away at the first sniff of socialising.