What Exactly Is Paris Syndrome?

Every Parisian has faced challenging moments: their faces crushed against an armpit in a rush-hour metro car, or the smell of a dozen drunken men’s urine rising off the pavement on a Tuesday morning. How about the din of a boulevard packed with angry drivers all slamming their horns with unrelenting (and likely unnecessary) fury? Not everyone is able to brush off these experiences as easily as the natives can, and an unfortunate number of Japanese travelers are falling prey to Paris Syndrome.

To be sure, we’re not talking about an epidemic. Only 0.0012% of the one million people who make the journey from Japan to the City of Lights each year find that it is, in fact, the City of Frights. (Or the City of another word beginning with ‘s’, which could be used to describe the mountains of canine faeces piled high on Parisian streets). 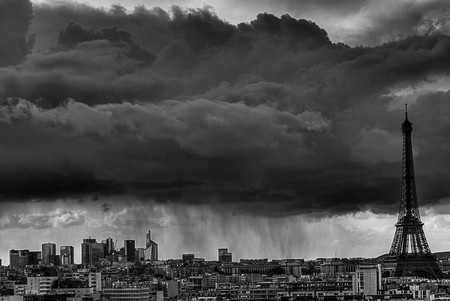 Medically speaking, sufferers will experience psychiatric symptoms such as delusional states, hallucinations, feelings of persecution, derealization, depersonalization, and anxiety, in addition to psychosomatic manifestations like dizziness, tachycardia, sweating, and vomiting.

Franco-Japanese psychiatrist Hiroaki Ota first used the term ‘Paris Syndrome’ to describe this transient psychological disorder in 1986. Later work by Youcef Mahmoudia of the Hôtel-Dieu de Paris hospital found that it was in fact ‘a manifestation of psychopathology related to the voyage, rather than a syndrome of the traveler.’ 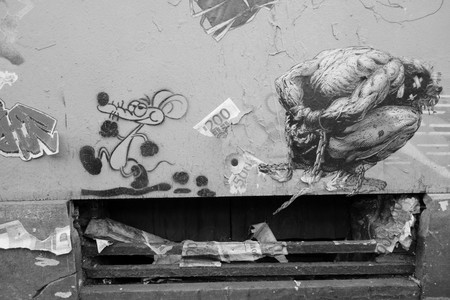 In layman’s terms, Paris Syndrome can be thought of as a severe form of culture shock or homesickness.

The condition is supposedly brought on by four factors. First and foremost is the language barrier between the vast majority of the visiting Japanese and their French hosts. Tied to this is our second factor: differences in manner that can be extremely upsetting: decreased levels of formality in communication, frequent fluctuations in mood or tone, and incomprehensible humor. Thirdly, there is physical exhaustion, plain and simple. Travelers, whether they are in Paris for business or pleasure, pack their schedules so tightly that their brains essentially explode. And finally, add serious jet lag to that mix and you have yourself one stressed out cookie.

However, the inquiring mind might ask why this isn’t equally the case for Japanese holidaymakers in other major European or American cities. Surely Londoners, Berliners, and New Yorkers and their respective languages and cultures are just as remote and destabilizing?The theory is that the image of Paris as the ultimate locus of style, taste, and sophistication portrayed in the Japanese media creates damagingly high expectations. The sight of scuffed trainers in the place of buffed Louboutins, a McDonald’s where there ought to be a quaint bistro, and haggard-looking crowds instead of picture-postcard scenes sends these poor souls over the edge. 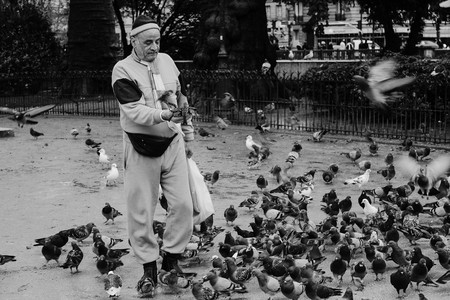 Whether Paris Syndrome is real (in the sense that this lovely city is capable of inflicting its very own strain of homesickness) is debatable. Common knowledge of the condition’s existence is certainly the result of a quiet news week rather than any pressing medical or social issue. Nevertheless, the Japanese Embassy in Paris continues to operate a 24/7 emergency helpline for any of its nationals suffering from its symptoms and potentially in need of repatriation.

So there you go, everything you needed to know about Paris Syndrome! If you’re still thirsty for more information on this peculiar phenomenon, check out the documentary below: