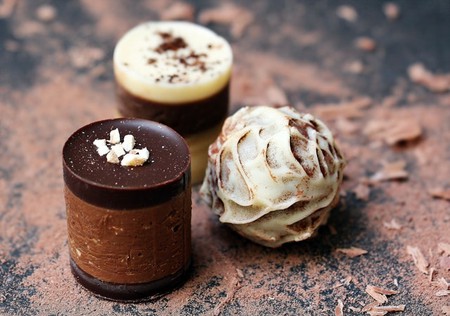 Paris is world famous for its mind-bending contemporary art, architectural masterpieces and haute couture, not necessarily for its historic legacy in chocolate. But with more chocolate shops in the City of Lights than in any other city in the world, Paris has a mouthwatering secret to share. It’s well known that Paris boasts some of the best cuisine in the world, but this prowess isn’t typically associated with good chocolate. Nonetheless, it seems that with more than 300 chocolate shops wafting their delicious scents across the streets of Paris, they’re clearly cooking up something special.

In fact, France’s capital city has always been entwined in a fascinating love story with chocolate. Take the Menier Chocolate company for example, originally founded in 1816 as a pharmaceutical manufacturer – at the time, chocolate was prescribed as a medicinal product. It proves that for Parisians, chocolate has always been much more than a tasty treat. 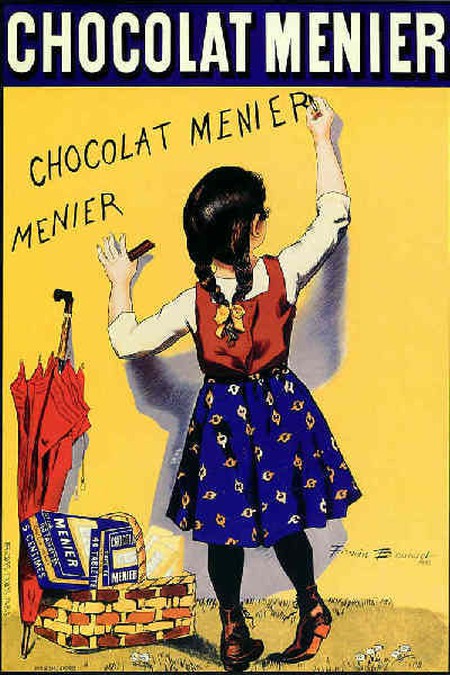 Today, Menier is owned by Jean-Antoine-Brutus Menier, and tourists can visit the Nestlé France Menier chocolate factory in Noisel, near Paris. This 19th century gem was Nestlé’s chocolate factory for many years, and now welcomes groups all year-round for 90-minute guided tours.

The legendary Angelina Tea Room is another important address if you are tracing the history of chocolate in Paris, and has been running for over 110 years. Its gorgeous marble-topped tables and gilded mirrors are remnants from a glamorous past era, hinting at its popularity with aristocracy and celebrities such as Coco Chanel. 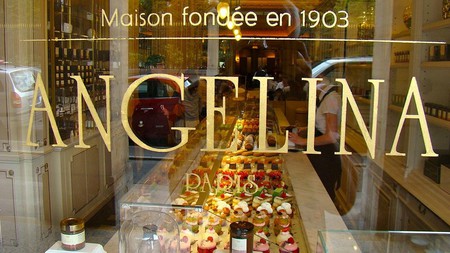 The reason why this tea room attracted such a high calibre of clients is due to its signature African hot chocolate, which people just couldn’t get enough of. The luxury beverage is a blend of three carefully selected African cocoas, whose distinctive taste and character is produced by a secret recipe that remains closely guarded to this day.

In the footsteps of these special addresses, you’ll find places in Paris striving to prove this chocolate legacy lives on. Take the famous ‘artisan chocolatier’ Christian Constant, for example. Café Constant offers delicacies such as raspberry ganaches and chocolate-covered orange peel, and even some more experimental inventions with spicy and herbal notes.

Pierre Hermé also offers an incomparable selection of chocolate cakes, pastries, and macarons, as well as his famous ‘Death by Chocolate, whose name speaks for itself!

There is also a chocolate museum in Paris, where you can learn more about Paris’s relationship with chocolate and meet chocolatiers and take part in tastings. And it’s not just about eating chocolate – how about a full body chocolate massage? If you drop by the hotel Palace Georges V, near the Champs Elysées, you can splash out on body scrub in smooth chocolate, followed by a nourishing cocoa shea butter massage and chocolates you can nibble on during the treatment. A chocoholic’s heaven! Make sure to book the ‘Chocoholic Option’.