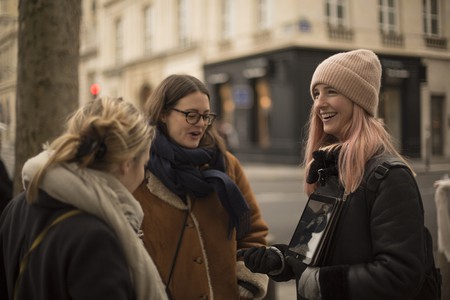 Paris has always been home to great women; not just the mothers, muses, mistresses and missuses of its notable men but women with their own talent and influence, though you might not think it judging by the history books. One recent arrival to the capital is seeking to right this wrong with her Women of Paris tours.

Heidi Evans came to Paris from her native London in search of a new adventure. Through working as a guide in the mainstream of Paris’ tourism industry, her love for the city, its history and its culture grew, as did her passion for sharing this with the people on her tours. However, something was missing. Or, more to the point, some people were missing: women. 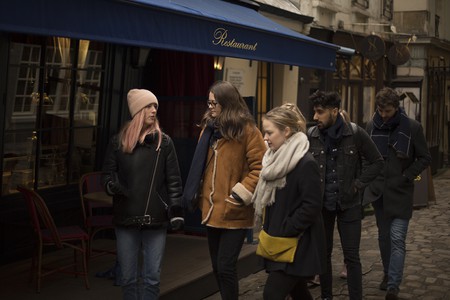 If women did come up in the course of the typical tours that focused on a long list of powerful men, the type whose names are followed by Roman numerals and don’t require repeating, they tended to be mentioned in a negative or at least insubstantial light.

Evans told Culture Trip about the challenges of integrating more women into tours for the average tourist. ‘I think that when people come to Paris they very often have expectations about the city and its history; they’ve heard of Napoleon, they’ve heard of Monet and Picasso and they are expecting to hear about these people when they take their “standard” tour of Paris,’ she said. ‘Mentioning someone like Renoir, for example, was one way to get people interested in taking an additional tour of Montmartre, for example. If I had tried to achieve the same results by saying that people could take a tour which took in the house of Suzanne Valadon, I’m sure the answer would have been, “Who?”’

At first disheartened by this realization, Evans soon resolved to do something about it, creating in 2016 her women-focused tour company and a service befitting the 21st century world in which patriarchal history is being challenged. Her hope is to enrich the Paris tourism industry and to shine a light on the women, from show-stopping entertainers like Josephine Baker to game-changing scientists like Marie Curie, who lived, worked and triumphed here. 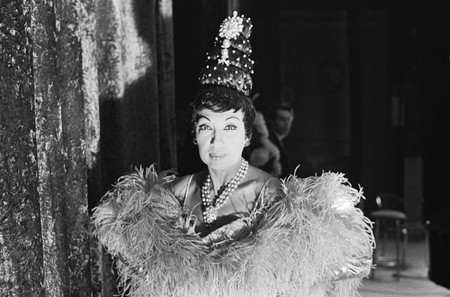 So far, Evans offers two walks through Women of Paris, both of which are based on the Left Bank. The first, The Essential, starts at the Panthéon (where, incidentally, just three of the 75 historical figures interred are female) and ends at the Pont de la Tournelle, which overlooks Notre-Dame de Paris, taking in the Jardin du Luxembourg and Saint-Germain-des-Prés along the way. It promises to unravel stories of incredible women like Catherine de’ Medici and Gertrude Stein at every turn and make time for an award-winning baguette.

Food, specifically pastries and sweets, features prominently on the Sugar & Spice tour, which focusses on the lives and achievements of female writers in Paris, such as Colette, George Sand, and Simone de Beauvoir. Starting at the radical women’s publishing house, Espace des Femmes, and ending at Les Deux Magots, the café where de Beauvoir wrote some of her best works, the walk also incorporates five tastings at spots like Patrick Roger, Georges Larnicol, and Meert. 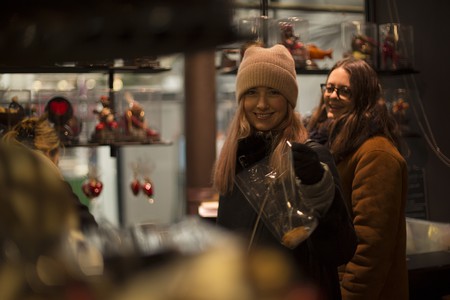 There’s no doubting that the work Evans is doing through Women of Paris to raise the profile of women’s history is a significant positive step towards redressing gender balance in our culture, but its necessity is a reminder of how far we have to go.

Speaking about her hopes for the future, Evans said, ‘I guess I just would love to walk through a city one day and be surrounded by tribute paid to female influence as much as I am currently surrounded by tribute paid to male influence. I would love to walk through the Louvre and see statues of female scientists and philosophers instead of seeing all male.’

To find out more about amazing women that have helped shaped France, check out these two listicles on mold-breakers and earth-shaking artists.