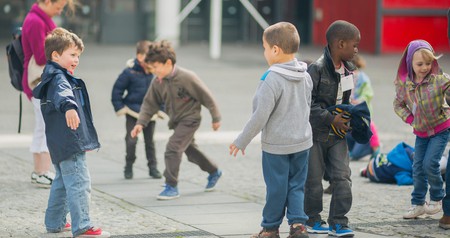 For most kids, a trip to Paris means one thing: Disneyland. For most parents, it’s a real struggle to find comparably, or even suitably, fun and engaging activities in the city that won’t quickly dissolve into wails of ‘I’m bored!’ and ‘My feet hurt!’ But this needn’t be the case. These 10 ideas will keep your children entertained and teach them that there’s more to Paris than cartoons and rollercoasters.

Paris has a surprising number of animal-themed activities, some more expensive than others and some totally free. The Parc Zoologique de Paris, located in the Bois de Vincennes (a great place to let the kids run around), was completely renovated three years ago. Its displays are now organized into five biozones, making for a much more immersive and educational experience. Nearby, in the basement of one of Paris’ most distinctive buildings, is the Aquarium Tropical de la Porte Dorée. Upstairs is the Musée de l’histoire de l’immigration, another fascinating place to visit with older children or teenagers. 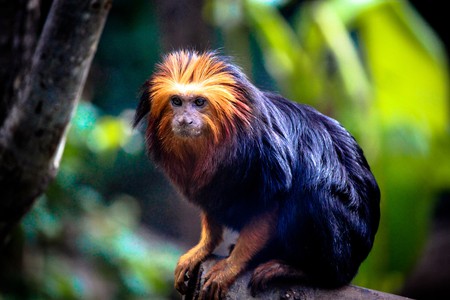 Theaters specialized in the art of the marionette are still widespread in Paris. Though many are tucked away in the quieter corners of the city’s parks, others are slap-bang in the middle of the action at the foot of the Eiffel Tower and on the Avenue des Champs-Élysées. Most of the shows will be in French but, for young children, the colors, music, and outrageous antics will translate no bother. Stands offering pony rides can usually be found at the entrance to these theaters, a great way to kill time if you arrive early for a show. 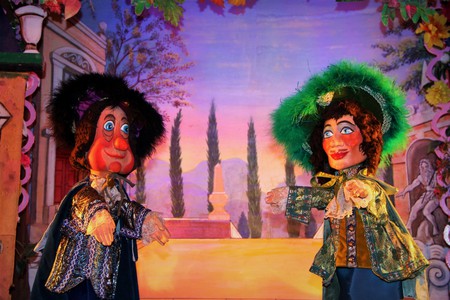 The greatest concentration of toys stores can be found in the Grand Boulevards district. This includes chains like JouéClub and independent boutiques, many of which are hidden down charming covered shopping arcades. One you should visit if shopping with and for the kids is the Passage Jouffroy, home to Pain d’Épices. Its selection of soft and wooden toys and window displays of intricately designed dollhouses, restaurants, green grocers and, well, any kind of establishment you can think of are amazing. If even the kids tire of all the toys, the Musée Grévin and its celebrity wax works are seconds away. 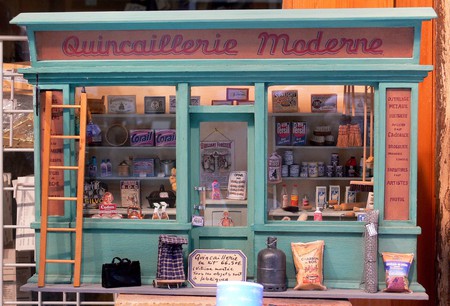 Just below the Passage des Princes, where you’ll find more modern toy shops, is La tete dans les Nuages (Head in the clouds), Europe’s largest gaming arcade. The 1,500-square-meter space was refurbished only recently and is filled with more than 100 different attractions, some of them unique in and to France. There are several bowling alleys around the outskirts of Paris but one of the most unusual and fun is Le Bowling Mouffetard. This retro-themed set of lanes is located deep beneath the same cobbled street on the Left Bank that Hemingway once sallied down with the Fitzgeralds.

As strange as it sounds, one of the most popular things for hip, young Parisians to do these days is to go out for a night of board games. To meet this rather sweet demand, board game bars have sprung up all over the city. While these might not be perfect for young children, say, at 11pm on a Friday, they are great places to spend a (potentially rainy) afternoon or early evening. The Dernier Bar avant la Fin du Monde has an astounding selection of games and an equally impressive set of options for eating and drinking.

There’s hardly a public square in France that isn’t equipped with its very own carousel. Not all of them are vintage beauties from the Belle Époque, mind you, but they’re fun, nonetheless, to ride a few times! Another typically French playground attraction are the crazy swings, a kind of seesaw hybrid that reaches incredible speeds and heights. You can find these in the Jardin du Luxembourg, Parc Monceau, Parc Montsouris, Parc George Brassens, Jardin du Ranelagh, Square des Batignolles, and Parc des Buttes Chaumont. If the screams of joys are anything to go by, the €1.50 (US$1.75) for a single ride is well worth it. 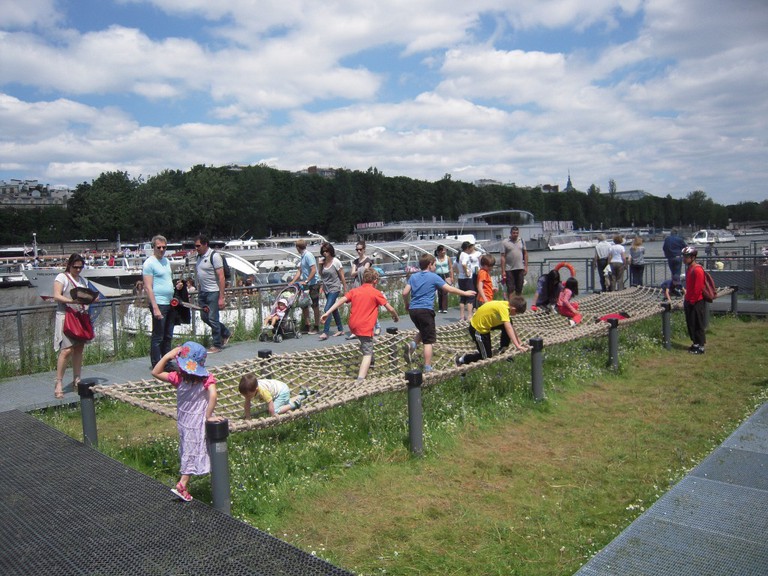 Assault course for kids on a floating barge by the banks of the Seine | © patrick janicek / Flickr
At some point during your trip to Paris, you will almost certainly find yourself down by the Seine. At the moment, both sides of the river have been pedestrianized and, if Mayor Anne Hidalgo gets her way, they will stay like that. However, the quayside on the Left Bank is the more developed of the two and is kitted out with various assault courses for kids as well as board game tables and a fair few interactive exhibitions each year. The Berges de Seine is a good spot to head as is the Jardin Flottant Niki de Saint Phalle.
Open In Google Maps
Paris, France
Give us feedback

Parisians have been taking their children boating on the fountain in front of the Palais du Luxembourg for nearly 100 years, a tradition known at the P’tits Voiliers. Weather permitting, the handmade wooden boats can be rented for €3.50 (US$3.75) for 30 minutes from a little stand near the pond. There’s no guard and the system is run on the honor system. Incredible, considering you’re in the very heart of Paris. Kids can race their boats across the water until their hearts are content and parents can sit back and watch them from the comfort of the park’s famous reclining green chairs. 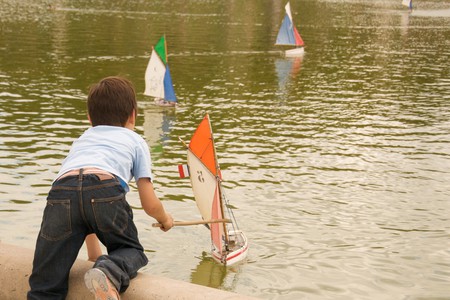 A superb place to visit at any time of the year in Paris is the Parc de la Villette. One of its main attractions is the Cité des Sciences et de l’Industrie, the biggest science museum in Europe. Around five million people visit the museum every year but, even on a busy day, the sheer scale of the building means it never feels crowded. As well as its permanent and temporary exhibitions, some of its best features include a planetarium, a retired submarine known as the Argonaute, and an IMAX theater located inside a ginormous reflective globe called La Géode. 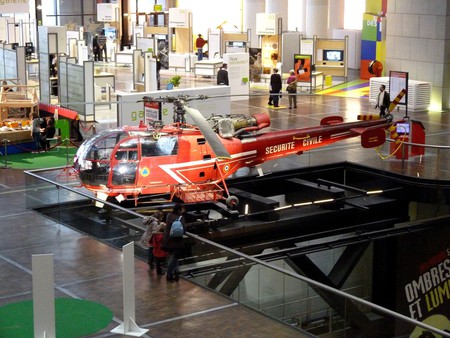 The Musée Art Ludique is a strong contender for the title of Paris’ most innovative and unusual museums. It’s located at Les Docks – Cité de la Mode et du Design, an avant-garde piece of architecture at the center of a huge regeneration project in the 13th arrondissement, and is specialized in the art of comics, manga, cinema, animation, and videogames. Exhibits showing the evolution of the profession from the earliest cartoons to modern sensations like Frozen sit alongside those on the latest digital technology that artists use to create their characters and stories. 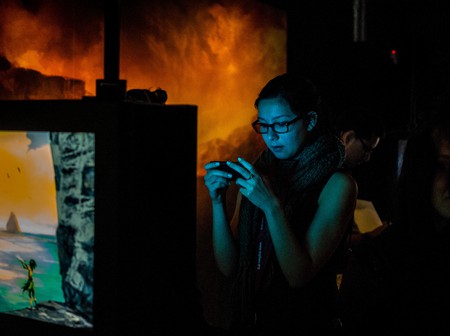