The Essential Guide To Christmas In Paris 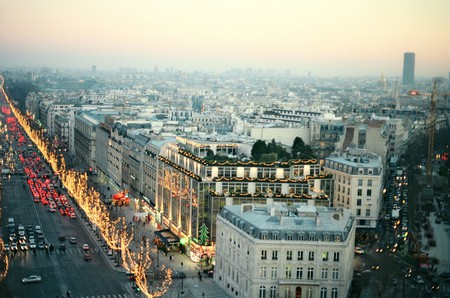 Paris is an incredible city to live in or visit at any time of the year, but despite the short days and long nights, the City of Light is never brighter than at Christmas. The boulevards are decked out in their festive best, and the smell of roasting chestnuts hangs in the air. Here are ten ideas for making the most out of the holiday in the French capital.

If you spend one Christmas in Paris, you’ll want to remember it for the rest of your life. One of the best ways to do that is by picking up some handmade French ornaments. All the department stores – BHV, Printemps, and Galeries Lafayette – have dedicated Christmas departments where you’ll find a broad selection of colors and styles. There are also a number of festive boutiques that are open all year and specialize in lights and decorations. The two most famous are Christmas à Paris and Il était une fois. The Disney Store is also surprisingly popular with French people, but what they offer might be more like what you would expect back home. 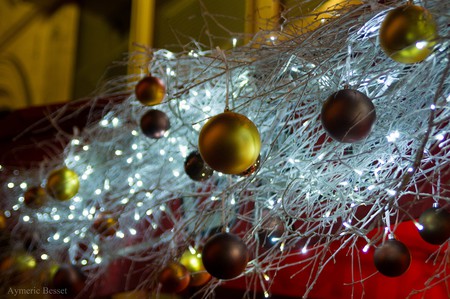 The largest and most renowned of Paris’ Christmas markets opens in mid-November and continues through the New Year until early January. For most visitors, a festive trip to the city would be incomplete without visiting the 200 wooden chalets, 400 illuminated trees, and 2.5 kilometers of food and fun along the Champs-Élysées. However, the crowds here can become overwhelming at the height of the holiday period, and you might prefer to head to one of the neighborhood markets around Place Saint-Sulpice, Place Raoul-Doutry near Montparnasse, and Square Boucicaut near Le Bon Marché. These smaller markets are usually open in December alone. 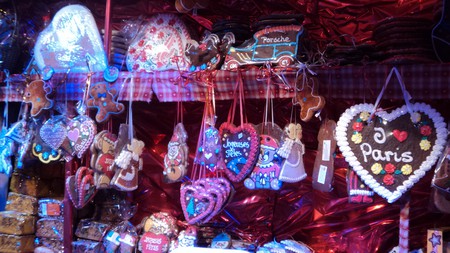 More than 125 squares and streets are illuminated by the city council during the holidays, and hundreds more are filled with decorated storefronts and apartment windows and balconies strung with lights and garlands. Of course, the main thoroughfares like the Champs-Élysées and Boulevard Saint-Germain are among the most spectacular, but many smaller streets, especially around Montmartre, are given a good festive treatment. Simply by wandering around, you’ll get to see many of the lights, but if you are serious about your illuminations, you can also take a guided tour of them either by bus or on foot. 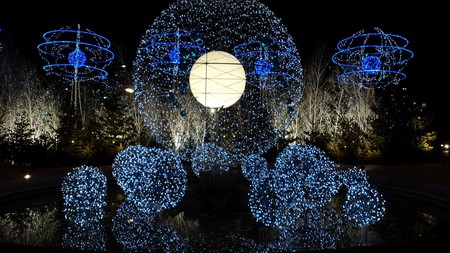 One thing Paris is not short of at Christmas is trees. Outside of practically every shop in the city, there will be at least one miniature fir tree with tinsel twisted around it. The town halls in each of the 20 arrondissements also put up one or more impressive trees. But the two most famous worth checking out are the 20-meter-plus tree outside the Notre Dame on the Île de la Cité and the one suspended from the roof inside Galeries Lafayette on Boulevard Haussmann, the design of which is usually a hotly debated topic over the holidays. 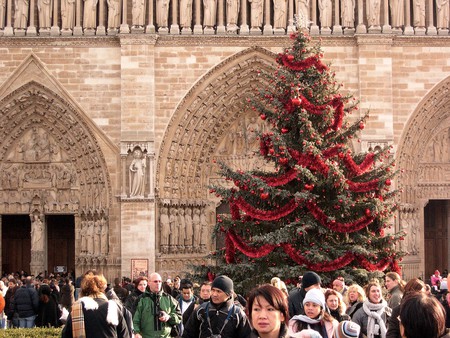 For 2016, the rink in front of the Hôtel de Ville won’t be returning; however, there are several more beautiful indoor and outdoor venues where you can go ice skating. Part of the first floor of the Eiffel Tower, 57 meters above Paris, will be converted into an ice rink from the beginning of December until March. There will also be ice rinks on the Champs-Élysées, Trocadéro, and Jardin d’Acclimitation. From the middle of December until January, the Grand Palais will also host the largest indoor ice rink in the world: 2,700 square meters of skating space under its massive glass roof.

Fortunately, two of Paris’ largest department stores – Printemps and Galeries Lafayette – are located right next to one another on Boulevard Haussmann in the 9th arrondissement. Walking along this street, as wide as the pavement is, can be difficult during the months of November and December due to the crowds of people marveling at the window displays. The other two department stores to check out are BHV in the Marais and Le Bon Marché on the left bank. 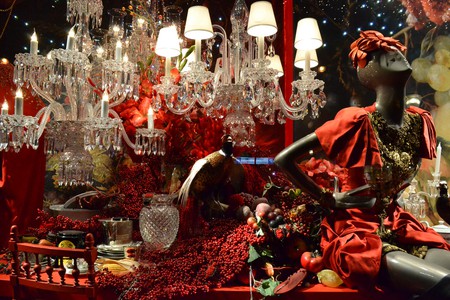 Churches, theaters, and music halls across the city will be hosting carol services and classical concerts during the run-up to Christmas. Some of the most anticipated shows are held in Paris’ most beautiful churches like La Sainte-Chapelle, famous for its incredible stained-glass windows, the Église de la Madeleine, and Notre Dame de Paris. You can find a full list of Christmas concerts and book tickets here.

This suggestion may seem like a strange addition to the list, but for French people, seafood is a huge part of the festive menu. You are as likely to see lobster on the menu at Christmas or New Year’s as you are turkey, and most meals around this time will have at least one or two fish courses. One popular tradition is to go out for oysters and a glass of dry white wine with friends. There are plenty of restaurants and bars where you can do this, but the Mary Celeste in the Haut-Marais is one of the trendier options. 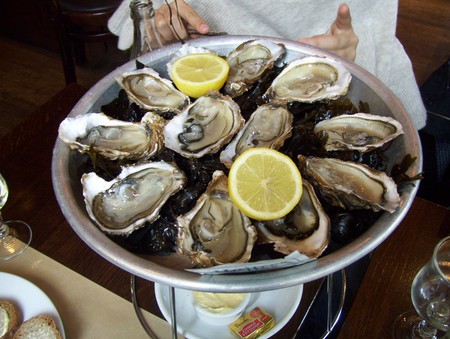 Chestnuts roasting on an open fire is a surprisingly frequent sight on the streets of Paris during the winter months. In some of the less touristy neighborhoods, you’ll find vendors cooking them up in remarkable contraptions made from converted shopping trolleys, steel bins, and baking trays. No matter how they are prepared, they make a warming snack on a cold day spent wandering the city. 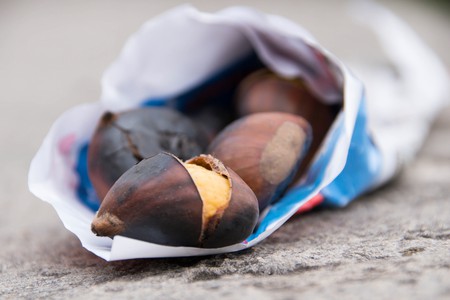 The French version of mulled wine is much the same as the British or German versions, though it will more often contain notes of honey and orange. You’ll see it on the menus of many bars throughout December, and it will be on offer at all the Christmas markets. Have a glass, warm up, and enjoy the rare privilege of it being acceptable to drink on the street without drawing any unwanted attention. 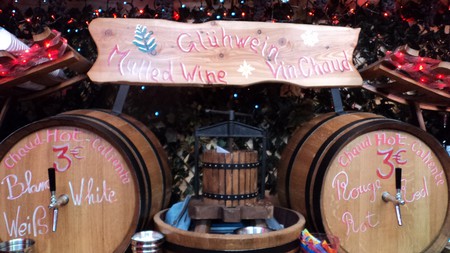 Vin chaud │ | © Erasmus of Paris
Give us feedback