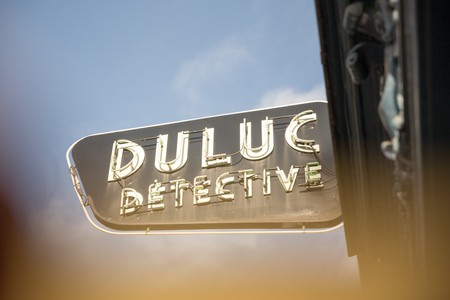 Martine Baret has an unusual profession. As a private detective, she runs the 106-year-old Agence Duluc, one of the oldest detective agencies in Paris. Culture Trip spoke to Baret to find out more about her intriguing occupation and the secret behind the agency’s longevity. 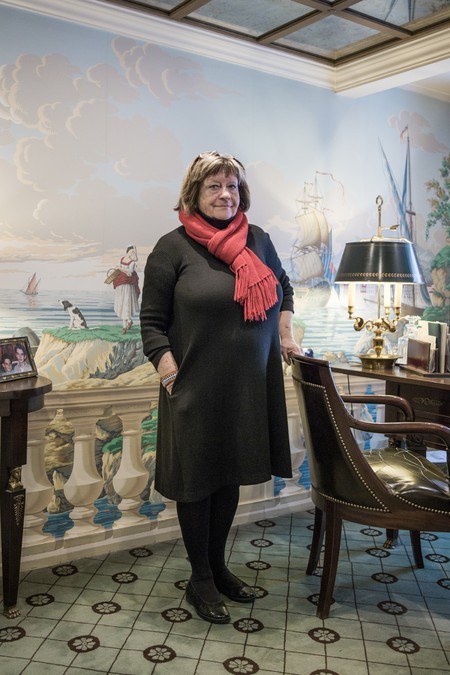 Walk along rue de Louvre in Paris and you’ll notice the usual banks, cafés and offices. But stop at number 18 and you’ll spot something a little different: above the ground-floor sushi restaurant, a bright-green neon sign declares “Duluc Détective”. This is Agence Duluc.

The detective agency was taken over by Martine Baret in 1972, and the vibrant, smiling female investigator still pulls the strings nearly 50 years later. But it hasn’t always been easy: “I was told that [being a private detective] was not for a woman, so it was very difficult.” 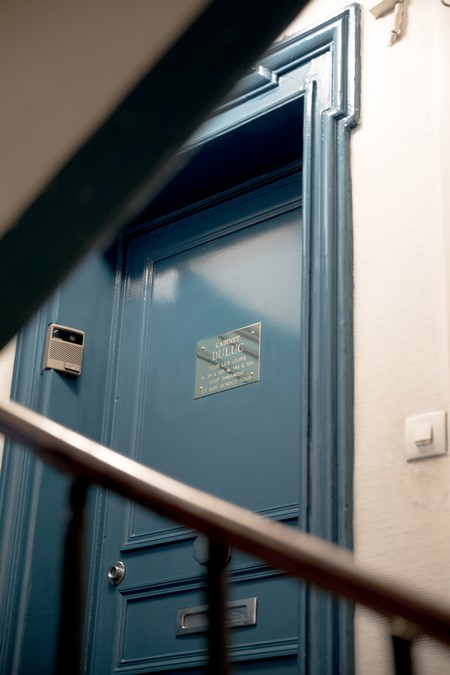 The century-long history of Agence Duluc

Mr Jean Duluc, a former investigator, founded Agence Duluc in 1913. He was known for his diminutive size – he was only 1.5 metres (five feet) tall – and his striking black moustache. Duluc’s agency soon had a sizeable impact and attracted many clients. According to Baret, “Mr Duluc was well known, so when people heard the name Agence Duluc, it was almost like a reflex. They knew what they were dealing with”.

Duluc’s daughter took over the agency after her father’s death and eventually went on to sell it to Martine Baret’s father in 1945. He ran it for over two decades before passing it down to his daughter Martine, who was then 25. “I was very nervous when I took over in 1972. I was young, but I never told myself it wouldn’t work. I told myself it had to work.” 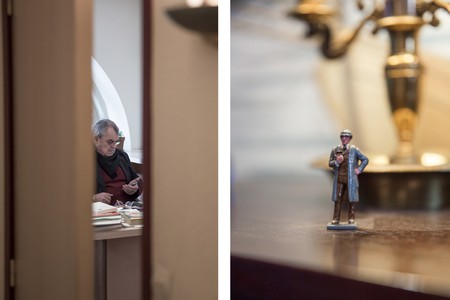 While Agence Duluc has survived for over a century, the range of inquiries that it receives has changed over time. In the agency’s early years, 90 percent of its investigations were related to adultery, but when a new divorce law was introduced in France in 1976, the number declined to 20 percent. The law no longer required married couples to prove infidelity in order to be granted a divorce, which forced the agency to focus on other cases.

Baret gives the impression that running the agency was easier in the past, and explains that today, it can be a challenge to source enough work. “With everything that is happening today, people are more reluctant to talk and more doors are closed, particularly after all the terror attacks.” Nowadays, Agence Duluc focusses on finding missing people, civil affairs, financial disputes, business investigations and debtor tracing.

Baret didn’t always plan to be a private detective

When she was young, Baret was passionate about travelling and dreamed of becoming a flight attendant. However, as the minimum required age to start training was 21, she began working with her father at Agence Duluc when she was 18. “He told me to come work with him… back then, children didn’t decide, and you spoke when you were spoken to. I stayed and loved it, and we got along, so it worked out.”

While it wasn’t her original plan, after nearly 50 years of running one of Paris’s oldest detective agencies, Baret still finds excitement in her profession. Today, the route to becoming a private detective in France is a little more complicated: those interested have to complete a one-year university course and receive authorisation to practise.

Baret and her team take on about 20 cases at a time, and they each generally take a few weeks to solve. However, the agency’s longest-running case lasted six months. Baret explains, “I once had a woman here who was crying because she wanted to find her biological father and had spent 10 years trying to locate him, without success”. The agency took on the case and was able to solve it in half a year. Though the man had passed away by the time of his discovery, the investigation allowed the client to seek closure. “She couldn’t believe it when I told her what we found. I was able to give her a name and some more background information and she was amazed.” 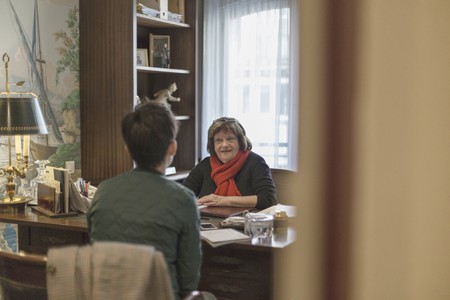 Regardless of how many inquiries Agence Duluc gets, Baret doesn’t take on every case that comes her way. The private detective communicates with potential clients, either face to face or via email, in order to decide whether or not to pursue an investigation. If successful, she gathers all the necessary information, and every now and then a search leads to unexpected results. Referring to a case that still makes her laugh, Baret tells the story of a woman who suspected her husband of having an affair.“It turned out he was just sitting on a bench near the Vincennes castle, because he wanted to be alone.”

Like any other detective agency, Baret and her team receive a wide range of queries, with the majority of their clientele being adults, or young adults who visit on behalf of a parent. With the goal of solving each case, Baret declines inquiries for which there is a lack of information. In other instances, Baret has had to refuse to take on inquiries involving a matter of public interest. For example, Agence Duluc was contacted about the disappearance of a pair of Swiss twins in 2011, a case that received much coverage in France, Switzerland and Italy. Approached by a member of one of the families involved, Baret chose not to pursue an investigation, due to the magnitude of the case. “I didn’t want to deal with it… I knew very well that we couldn’t help them.”

The life of a private detective

Working as a private detective is as complex as one can imagine. It’s a 24-hour, seven-days-a-week job, and investigators need to be comfortable working odd hours in order to solve cases. It’s also important not only to be extremely patient, persistent and diligent, but also to truly love your job. As Baret explains, “If you don’t like a profession that takes 80 percent of your time, then there’s no point”. 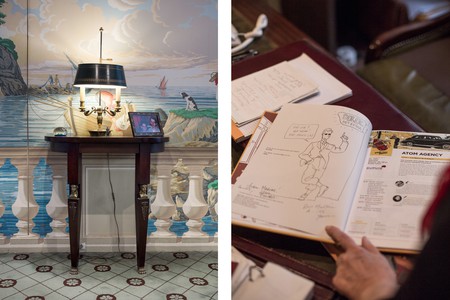 The challenges of being a female detective

For Baret, working in a male-dominated industry has had its ups and downs. At the beginning of her career, particularly in the first five years, she struggled to be taken seriously and found that her intelligence was often questioned.“People imagine a private detective to be or look like something from a movie, a handsome man in his fifties wearing a hat. But when you see a small, pretty girl behind a desk, you attract mostly men. It wasn’t long before I had someone ask me if they could speak to someone competent.” Yet while she struggled behind the desk, Baret succeeded in the field, as people never suspected her of being a detective.

The detective industry is still very much male-dominated today, but Baret has seen many changes over the years. “Today there are more women… but it’s not easy.” 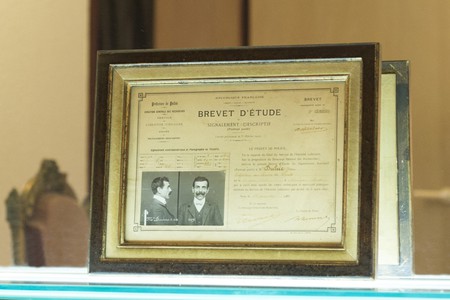