The Best Movies by Costa-Gavras You Should Watch

Costa-Gavras is a Greek–French film director and producer, famous for his political movies, and especially his thriller Z, as well as for some interesting comedies. He has received a number of awards, among which the Cannes Film Festival Best Director Award, the Academy Award for Best Adapted Screenplay, as well as the London Film Critics’ Circle Award for Director and Screenwriter of the Year. 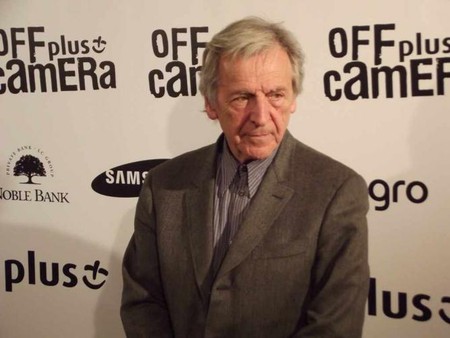 Political thriller produced in 1969, based on the homonymous novel of Vassilis Vasilikos. It refers to the assassination of the United Democratic Left’s deputy, Grigoris Lamprakis, during the turbulent period of the ’60s in Greece. It is regarded as one of the top samples of political films on a global scale, because it was not identified with this specific event and one country and soon got a global dimension. It reminded the viewers of the state violent abuses in their own countries, as it was during this period that numerous totalitarian regimes prevailed. The film is not meant to be didactic in an old-fashioned way, it is an intense politic thriller that fascinates and touches the viewer. 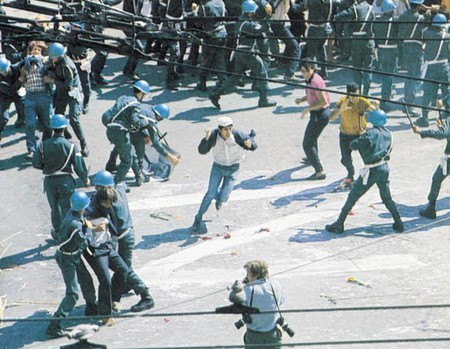 Gavras did not create just another typical film about Nazism and its horrific outcomes. Within the framework of Amen he will not present emotional portraits of the Holocaust’s victims, as here he is mainly interested in the side of the abusers, highlighting the significance of bureaucracy, the economic interests of the Germans and the indifferent attitude of the Catholic church towards the Jewish genocide. This film may not be as lyrical and touching as La vita e bella and Schindler’s List, but is an interesting and deep approach of the fascist regime, the people and the institutions who supported it actively or silently.

The Confession is another punch-in-the-stomach-film by Costa-Gavras, a caustic political comment on the Stalinist totalitarian regime. The film focuses on the psychological world of a man who is imprisoned and (physically and psychologically) tortured for more than two years by the Soviet regime. 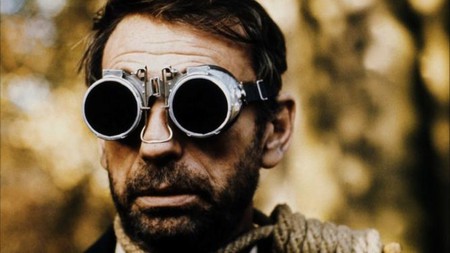 Section spéciale came out in 1975 and it was the first time that the France-based film director was inspired by the French reality. Based on true events, Gavras describes the political prosecution of four young ideologists who are blamed for the assassination of a German officer in the occupied Paris. Another movie of Gavras that exposes the cruel totalitarian regimes and the demands for personal freedom. 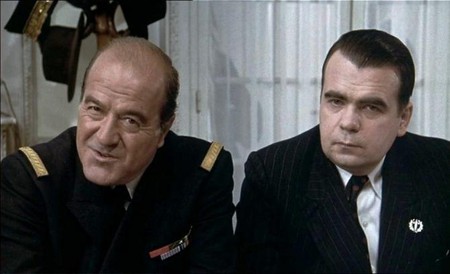 Family Council is the first and definitely interesting attempt of Costa-Gavras to turn to comedy. The film describes the efforts of an ex-prisoner family man who tries illegal tricks with the assistance of his son. Peculiar French humor, the dominant element of the absurd and the always special directorial approach of Gavras are the basic ingredients of this successful comedy.

Capital appeared during the peak of the global economic crisis in 2012. It reveals the hidden secrets of economic terrorism and political power, shows the truth about the ruthless world of banks that does not care about real lives, people and their needs.