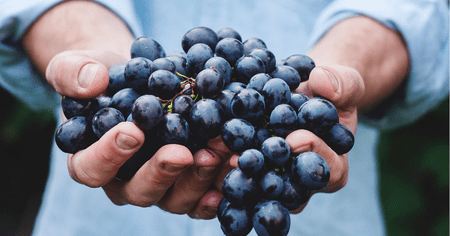 There is a certain mystique surrounding French wine. Long regarded (by the French) as the best in the world, it can also feel somewhat inaccessible, the wines obscure and the labelling opaque. But fear not! We’ve broken it down, from regions to labels, terroir to taste. So if you’re a beginner, a buyer, or just want to impress your friends, we give you the short and sweet guide to drinking French wine!

French wine is subject to one of the strictest quality control systems in the world. The highest quality classification is Appellation d’Origine Contrôlée or Protégée, which is government-regulated and indicates that the wine was created under strict conditions (using specific grapes, in a designated area, and adhering to traditional methods). This designation is awarded rarely, and generally indicates a top quality product. AOC/AOP labels are applied to a variety of food items, including cheeses; for wine this is marked directly on the label and includes a bright green tag on top of the cork. 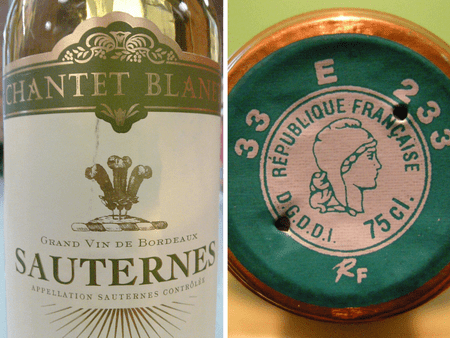 Understanding regions is the key to understanding French wine. In France, wine is viewed as an expression of where it was created rather than just the grapes used—wine is consequently organized not by grape, but by region and producer. Here is a quick breakdown of the major wine-producing regions in France, and what to loosely expect from each of them:

This is one of the largest wine-producing regions in the country, (home to 10,000 producers!) and the wines here are typically medium-bodied and fruity reds. A cheap Bordeaux is often a solid bet, but more upscale bottles can cost several thousand euros!

Expensive and highly-prized, a good bottle of Burgundy is tricky to find but often subtle, complex and extremely rewarding. Wines here are usually soft, earthy and medium-bodied. These wines age well, and some can be kept for 20 or 30 years.

Look out for: Cote d’Or, Beaujolais (drink it young), Chablis

Spanning over 1000 kilometers along the river Loire, this is one of the most diverse wine-growing regions in France (most vineyards here are family-owned) and is home to 87 appellations. The Loire is famous for producing every kind of wine, but its fresh and airy whites are particularly special. It’s also the second-greatest sparkling wine producer behind Champagne!

Located in south-eastern France, this region is known for robust and spicy reds. You can often pick up a delicious bottle of Rhône for a song.

This northerly borderland is very famous of its white wines, which are a mix of French and German grapes (reflecting the region’s Franco-German heritage). Wines produced here tend to be drier, crispier and more mineral than their German cousins, which are known for their rich sweetness.

Look out for: Riesling, Gewurztraminer, Muscat

This warm region sits on the Mediterranean coast, and produces full-bodied, fruity reds and rosés.

This sun-drenched, lavender-cloaked land is famous for its refreshing rosés.

World-renowned for its sparkling wines, which date back as early as the 12th century. The double-fermentation method can be attributed to the region’s northerly climate: the first fermentation would be halted by cold winter temperatures, but the thaw of spring would galvanize a second fermentation and a subsequent release of carbon dioxide… hence the bubbles! Today’s process, however, is a little different.

Only wines made in the Champagne region can be labeled champagne, making the name synonymous with quality but also priciness. Sparkling wines produced elsewhere are called crémant, and are often delicious and substantially cheaper.

The terroir refers to the wine’s place of origin (each with its unique climate, topography, soil, altitude, and local traditions), that gives each wine its distinct character. As a country France is carved out into regions (such as the Loire), which are then broken down into smaller sub-regions (such as Sancerre), which are dotted by villages, which in turn are home to chateaux or wine estates. Generally, the smaller and more specific the terroir on the label, the better the wine.

French wine labels will also indicate cru, meaning growth—this refers to the vineyard, estate or village where the wine was produced. The line between terroir and cru can feel a bit blurry, but here’s a good way of thinking about it: terroir is where a wine is grown, cru is how a wine is handled (nature vs. nurture). Estates that consistently craft quality wine have a higher cru designation, so there’s some useful information to be gleaned here.

Grand Cru: this vineyard has been designated the highest quality vineyard in the region.

Premier Cru: less prestigious than Grand Cru, but still considered a top vineyard in the area.

Grand Vin: what the winery considers their best wine.

Réserve: this term is unregulated, so don’t let it fool you into thinking it means quality! 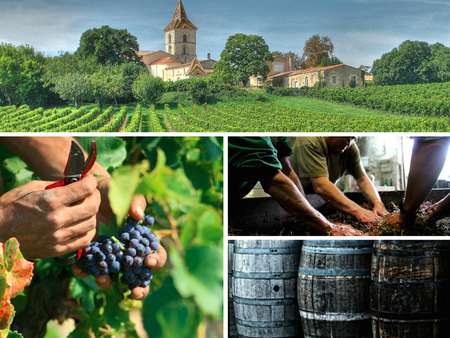 This refers to where the wine was bottled, which also tells you were they got the grapes.

By contrast, négociants (wine merchants) will source grapes and wine from a variety of locations across the region, and bottle them elsewhere. Again the rule of thumb with French wine is: the more specific the location, the better the quality.

For those who want to go a little deeper, here is an excellent vintage chart for French wine. 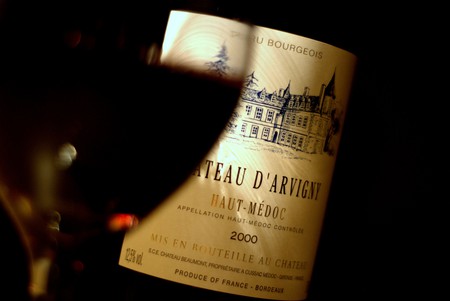 Paris hosts numerous wine fairs, including the Salon Nature et Vins, La Revue du Vin de France, and le Grand Tasting. For the simple cost of entry, visitors gain access to wine tasting events, have direct access to the producers (and their wisdom), and are able to purchase delicious regional wines directly and at a low cost. It’s also an extremely fun way of spending a day (take it from us—three hours is not enough)! 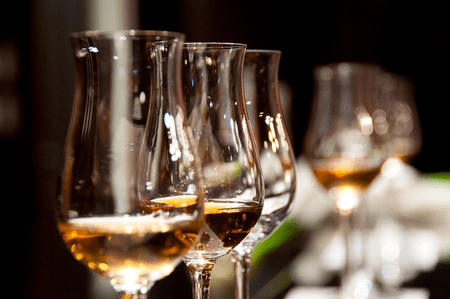 Recent studies suggest that even wine connoisseurs don’t know what they’re talking about. Academics, critics, judges, journalists, sommeliers and other “experts” are all beholden to their own personal sense of taste. These sages can only guide you so far—when it comes to what you should drink, follow your own senses. Try a lot of different things and don’t worry too much about the details, just drink what you enjoy! After all… it’s all grape juice in the end! 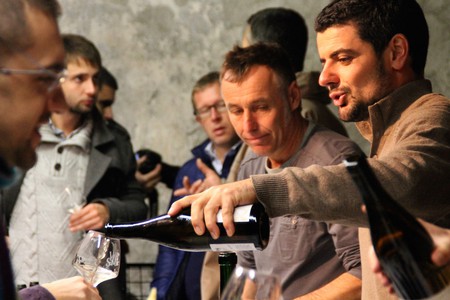 Finally, remember this: the classifications explained above are not quality guarantees, but instead indications of potential. The finest of wines can be made in the humblest of cellars.