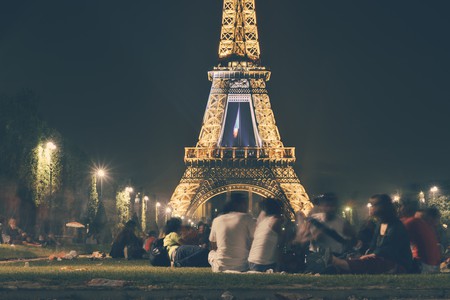 Few European cultures are more jealously derided or effusively praised than the French. Between its devotion to art, proclivity for war, and strong national identity, France has woven a complex culture with many strings attached. To help unravel the mystery, check out these titles that reveal important clues about what it really means to be French.

Victor Hugo’s Les Misérables is constantly celebrated as one of the best novels of the 19th century. Hugo wrote it with the intent to encourage social reform and confront inequality in European republics, and the novel not only addresses French concerns for social welfare, but it establishes a lineage for the staunch national pride France is credited with today. Willing to die for their ideology, the revolutionaries embody the French national motto, ‘ Liberté, Egalité, Fraternité,’ or ‘Liberty, Equality, Fraternity.’ Many are familiar with the storyline after the 2012 musical film adaptation.

How can the French work less, vacation more, and still have a top producing global economy? How can they sustain such rich diets and enjoy lower rates of heart disease than America? This is a handbook for Francophiles and Francophobes alike to examine what makes France so deliciously, maddeningly French. The book is broken into three parts that outline how French history (particularly World War II and the Algerian War) shaped current culture, how the machine of French education and politics continue to do so, and where the essential French character may develop from here.

The French and poetry have long been synonymous with sensuality and passion, but the poetry of Les Fleurs du Mal (The Flowers of Evil) caused a public outcry with its dramatic imagery and macabre, illicit content. Baudelaire was prosecuted under the Second Empire for his affront to public morality with his themes of decadence and eroticism, and six of the initial poems did not have their ban revoked until 1949. However, Baudelaire reformatted the boundaries of art and expression — according to Victor Hugo, he kickstarted a ‘new thrill in literature,’ and his effect was felt both in his generation and beyond. His work continues to influence music and theater today. 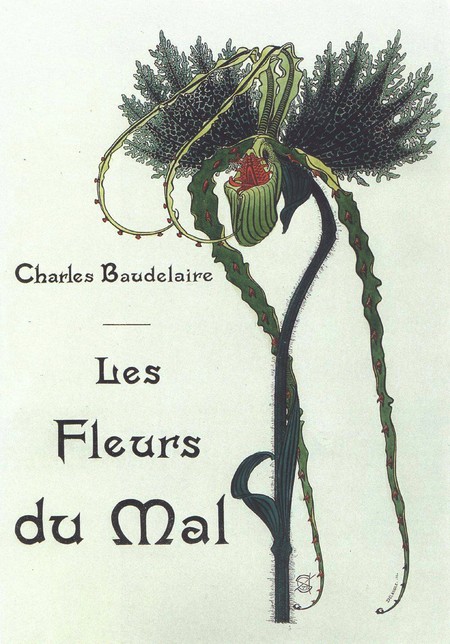 The Sweet Life in Paris: Delicious Adventures in the World’s Most Glorious – and Perplexing – City (David Lebovitz, 2009)

Here, acclaimed pastry chef and author David Lebovitz puts pen to paper in his hybrid memoir/cookbook about his transformation into a Parisian. Whether by ideal inspiration or lunacy, after an illustrious career in America, Lebovitz changes gears and chases this dream to France, turning his confusion with social faux pas and cultural perplexities into a genuine fondness for French habits. Eat a banana with cutlery? Dress up to take out the garbage? Enjoy dozens of original recipes sprinkled in between touching anecdotes of humor and irony.

One of the first to scorn the French for their perceived condescension was the famous playwright Molière. With dynamic characters plagued by hypocritical flaws, The Misanthrope is a comedy remembered as one of his best works. Given that his first plays were banned by the French government, The Misanthrope’s parody of French aristocracy and mockery of genteel manners was a brash move, but one that ended up being well received. This satirical discourse on French society paints a portrait of France just as it was establishing itself in the forefront of high culture.

French Lessons uses the author’s pursuit of the French language to shape her narrative. The book journeys through Kaplan’s experiences as a French language learner, her struggles to assimilate in Francophone countries, and the quest of the elusive French ‘r’ as a metaphor for the language itself. Kaplan confronts French cultural and political systems as she claims her identity as a bilingual woman of Jewish heritage and weaves her way through academia, resulting is an honest telling of personal growth and cultural identity that those interested in French won’t want to skip.

Dumas is one of the most famous French authors whose literature remains widely favored by audiences today, and themes of justice and judgement make this work perfect for its many TV and film adaptations. The Count of Monte Cristo examines different echelons of French society, religious influence on French culture, and the weighted importance of French honor and passion. With a plot that is both intricate and compelling, The Count of Monte Cristo remains relevant more than 170 years after its début. 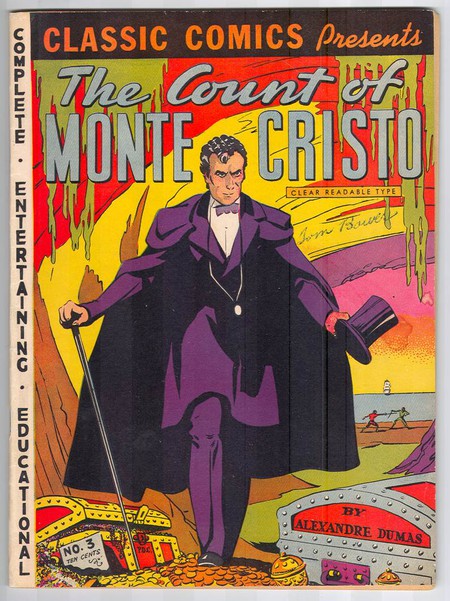 Perhaps the best way to whittle down why the French are the way they are is to look at how they started. Bringing Up Bébé follows the cadre of parenting books en vogue in the 21st century, wherein an American journalist who gives birth in France unwittingly ends up navigating the perplexities of parenthood in a wholly foreign social culture. Interestingly, Druckerman finds French children sleep through the night earlier, eat more balanced meals, and enable French mothers to achieve greater independence. Written as part memoir and part anthropology, this controversial book examines the merits of French parenting philosophy in a format that will interest even childless readers.

This is the memoir of the woman credited with making French cuisine accessible to the masses and starting a culinary revolution. Though remembered fondly as a cooking wizard and endearing television personality, Julia Child began as an awkward ex-pat who didn’t begin cooking at all until she was 37! Struggling for purpose in unfamiliar waters, she braved the French culinary hierarchy, dared to publish what she learned, and became unabashedly comfortable with failing to succeed. The memoir is her version of a ‘Thank You’ to France for its kindness and influence on her rise to fame.

This is a memoir from the man who has fostered wanderlust for generations. Published posthumously, Hemingway’s collection of notes from his life in 1920s Paris have been collected in order to offer readers an intimate portrait of the most romanticized generation of Parisian artists. In the midst of the Surrealist movement and political upheaval in Europe, Hemingway recounts life in the company of names like F. Scott Fitzgerald, Gertrude Stein, and James Joyce. Paris is accurately portrayed as he remembered it: an artistic haven and a moveable feast.