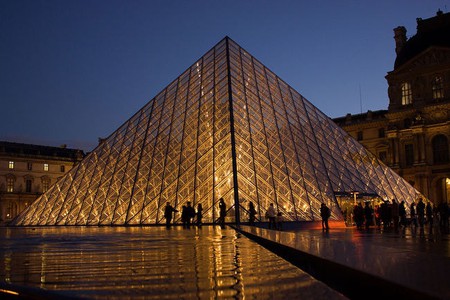 The Da Vinci Code Walk in Paris explores actual sites discussed in Dan Brown’s gripping novel, The Da Vinci Code. It’s a unique experience that unveils some of the most exciting mysteries in history, specifically in art history.

Paris Walks runs this fascinating tour, which is based on the mystery-thriller that follows symbologist Robert Langdon and cryptologist Sophie Neveu as they investigate a murder that took place at the Louvre.

“On the tour, we unravel the keys to the many puzzles, and we see many of the sights mentioned in the book”, says Peter Caine, founder of Paris Walks and author of Walking the DaVinci Code in Paris. “[Visitors] will find out the truth behind the gnomon and the Priory of Sion, who are said to have met secretly at St Sulpice Church, and see the plaques which actually indicate the meridian which Dan Brown called the Rose Line.” 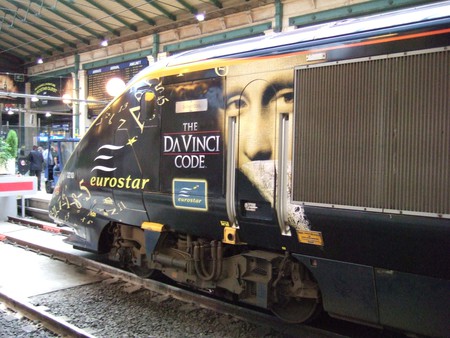 The tour begins along the Left Bank, where participants will soak up the sights of some of the oldest streets in Paris, including the majestic Saint-Sulpice Church, headquarters of the Priory of Sion and the setting for many exciting scenes in the book. Here you’ll find the mysterious gnomon, the section of a sundial that casts a shadow. In the book, Brown claims it is connected to the Paris Meridian, which he refers to as the Rose Line. However, on the tour, you’ll learn about its actual significance as an 18th-century astronomical calculator. 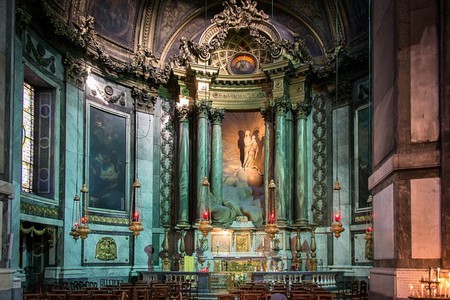 Then, continue along the Rose Line before stopping by the old abbey of St Germain-des-Près. “We see the spot where the grand master of the order of the Knights Templar was burnt at the stake and hear about the curse he laid on the French monarchy.” 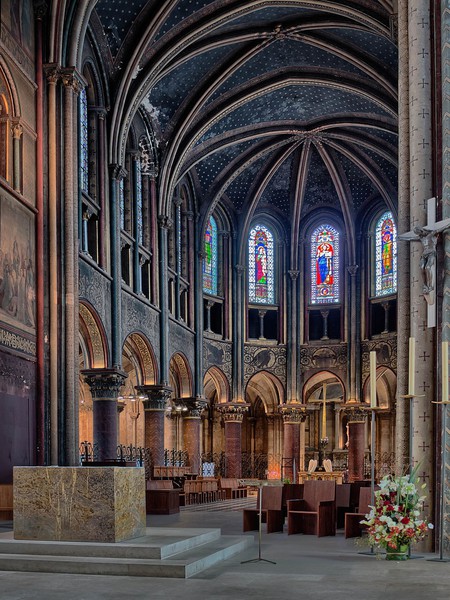 The walk then slinks across the river to the Louvre, where you’ll receive expert insight into the hidden meaning of symbols on the building façade and will learn about the principal arguments surrounding the hunt for the holy grail. The tour then finishes at the inverted pyramid, where the story famously ends.

“In the Louvre, we see how the Egyptian figure of the goddess Isis breast feeding baby Horus developed into the representation of the Virgin and child. We look closely at the beautiful painting the Madonna of the Rocks by Leonardo da Vinci to decide which baby is Jesus and which is John the Baptist.” 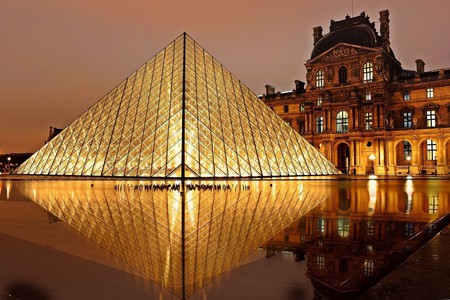 As the tour ends at the Louvre, where many objects of significance in the book can be found, participants can continue exploring on their own. For a truly memorable experience, be sure to email Paris Walks to book the tour before your trip.