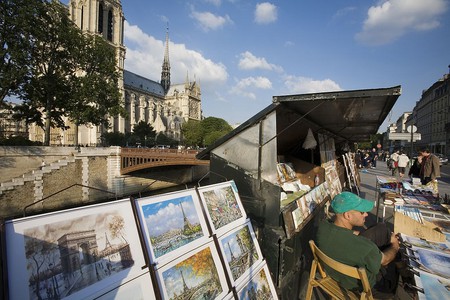 Pick up any postcard of Paris and you’ll see the river Seine lined with antique bookstalls. This tradition stretches back centuries and contributes to the bohemian image of intellectualism of which Paris is so proud. Now, these booksellers are seeking UNESCO status to ensure the tradition continues.

The city of Paris is world famous for the second-hand bookstalls that line the gorgeous banks of the river Seine, once described as ‘the only river in the world that runs between two bookshelves’.

These banks were granted UNESCO World Heritage status in 1991 and so, it seems only natural that the bookstalls responsible for its charm have the chance to revel in the status they so deserve. Strolling through Paris on a summer’s day just wouldn’t be the same without them. 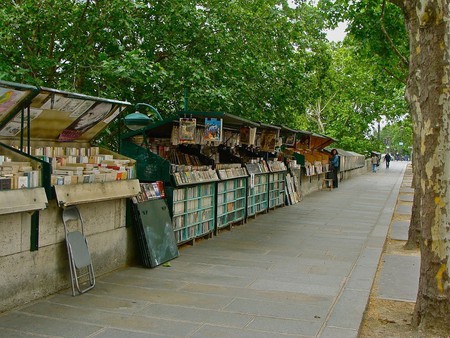 Many people think that this prestigious status is awarded only to unique monuments, buildings or geographic places. But this isn’t always the case, as the 250 booksellers – or bouquinistes as they are known among the locals – demonstrate. They have started a campaign to become a UNESCO World Heritage piece of ‘intangible cultural heritage’.

The campaign is being led by Jérôme Callais, head of the Cultural Association of Paris Bouquinistes. He has been selling books of French literature on the river banks for 27 years and has noticed that sellers have been gradually reducing the number of books for sale, replacing them instead with cheap souvenirs as they bring more profit.

However, firmly convinced that books are better than cheap souvenirs, Callais hopes that this campaign will help preserve this unique Parisian quirk of which France is so proud. 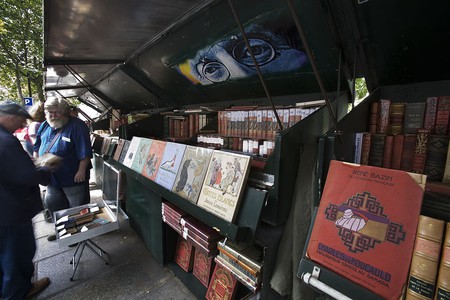 The supporters of this campaign also hope that gaining UNESCO World Heritage status will improve the facilities for both booksellers and their customers. This could include public toilets, better lighting on dark nights and an aesthetic repainting.

So far, the proposal has been enthusiastically backed by the Paris City Council and the mayor of the 6th arrondissement of Paris, Jean-Pierre Lecoq of the Les Républicains party. However, the next stage of the application to UNESCO could take up to two years. If the bid is successful, it would represent a historic victory, being the first official recognition of their importance.