A Network of Hidden Ghost Stations Lurks on the Paris Métro 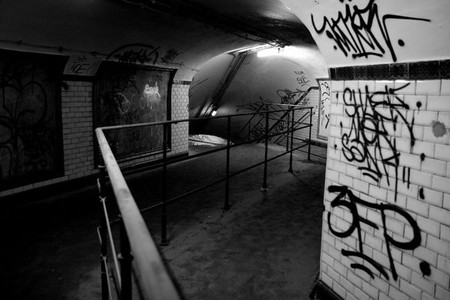 There’s a hidden maze of mysterious, abandoned ghost stations lurking within the Paris Métro system, whose fascinating but forgotten history is entwined with the Second World War. Read on to discover where to go to experience history first-hand.

The contrast between pristine Paris metro stations, with their shiny automatic sliding doors, and the abandoned stations is striking to say the least. This underground catacomb network is one of the best-kept urban secrets of the City of Lights, creating a tale of mystery and imagination for intrepid local urban explorers to discover.

The majority of Paris’s ghost stations were sealed off when France entered World War II in September 1939, and many have remained closed ever since. It’s incredible to think that there are whole platforms that exist that have never actually had a single passenger standing on them, waiting for a train. 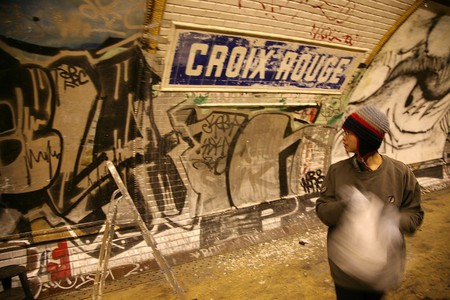 The most notorious is Croix-Rouge, situated in the Latin Quarter in the centre, though you’d never know. It was built as the very first terminus of line 10 of the Paris Métro, opening in 1923 before closing in 1939. These haunting photos of dusty ghost stations give a historical snapshot into their peculiar fate. 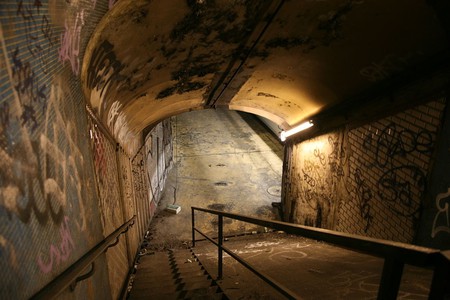 There are two stations that were constructed but never actually used, and today, still lie inaccessible to the public. But most other metro stations have been repurposed, or have disappeared entirely as the network evolved. 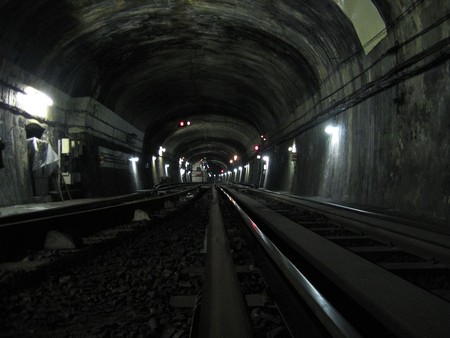 Saint-Martin ghost station, situated between Strasbourg-Saint-Denis and République, is said to still have adverts from the 1940s covering its walls. Legend has it that Microsoft has used this station to attempt to catch travellers’ eyes with ultra-hip advertising, given that the Metro lines 8 and 9 pass through it, even if briefly. The main use for the halls though are as a day centre for the homeless. 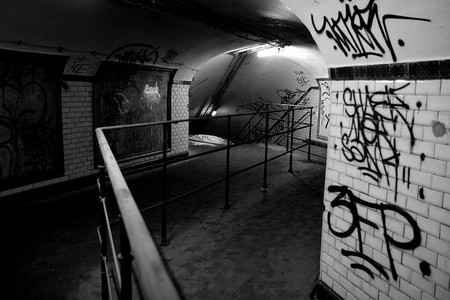 It’s not recommended to visit them alone as they can be very dangerous places – in fact, it’s illegal, but some are open to the public for the Journées du Patrimoine (Annual Heritage Days).