Lalique: The Glass Master From Art Nouveau To Art Deco 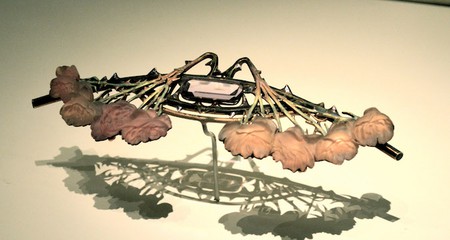 The French glass designer Lalique is known for his creations of glass art, jewelry, perfume bottles and vases. A gifted artisan inspired by Japanese art and symbolist references, he revolutionized jewelry in its shape, theme and material. But above all, Lalique created a unique art form mixing applied arts, graphic arts, poetry and fashion design. 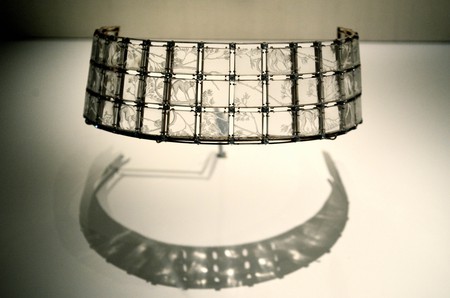 The Birth Of A Glass Master And Of Modern Jewelry

René Jules Lalique was born on April 6, 1860. When his father died, Lalique began working as an apprentice to goldsmith Louis Aucoc in Paris.

At the age of 12, he entered the Collège Turgot where he started drawing and sketching, and eventually, he started attending evening classes at the Ecole des Arts Décoratifs. Lalique then moved to London and attended the Sydenham Art College for two years, where his graphic design skills were much improved. He then returned from England and worked as a freelance designer for world-renowned French jewelers, including Cartier and Boucheron. In 1885, he opened his first business where he created his own designs.

Free to create what he dreamt, he broke with jewelry-making tradition, leaving aside the classical diamond–gold duo and including innovative materials in his pieces. The transparency, the brilliance and the colors of the materials are more important to Lalique than the preciousness. It’s more the work behind the piece than the material used that defines the price. Even if he sometimes used gold and gemstones, he deeply loved opal, mother-of-pearl, horn, leather, ivory, enamel, aquamarine and, of course, glass. At that time, it was a very iconoclast choice. His techniques of cloisonné (cell-work to decorate enamel with edge-on metal fillets) and plique à jour (no backing cell-work revealing the translucency of enamel) allowed him to innovate in the shaping of the his pieces.

His account books reveal that he was also a forerunner for personalized and customized jewelry. The same design could have been ordered with different enamel colors; therefore, there were very few pieces but a lot of possible combinations in order to create a special piece. This was the birth of modern jewelry. 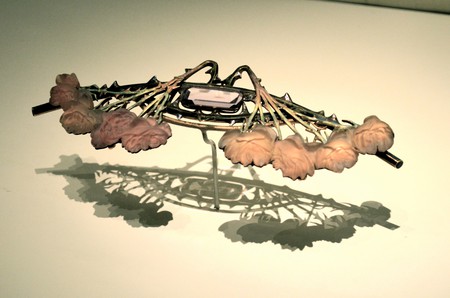 An Icon Of The Art Nouveau Movement

Lalique has always been mesmerized by nature’s miracles; as a child, he studied botany and drew flowers and insects. He wanted to emulate morning dew, shimmering water or a shaking butterfly’s wings on women’s ornaments. And so, he gave birth to mermaids and dragonfly fairies with a shudder of life. 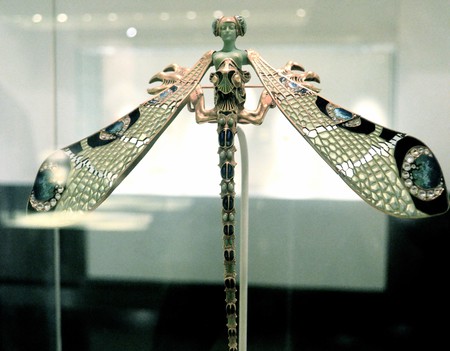 That is why he is a real icon of the Art Nouveau. The fauna and flora, the natural light and the curved lines clearly defined the Art Nouveau movement. Art Nouveau aims to introduce some sensible life, sensuality, dream and emotions to the daily life. It aimed to bring beauty outside the museums and into the daily life, including cities, people’s houses and closets. That is why Art Nouveau is considered an ‘absolute’ art style, using mainly applied arts and taking form into utilitarian fields like decoration, furniture, architecture, fashion and jewelry.

René Lalique took part in the 1900 Great Exhibition in Paris; it was the crowning moment of his career as a jeweler. This moment in Lalique’s life was highlighted and honored by other renowned artists such as the painter and printmaker Félix Vallotton. A famous Vallotton gravure shows the crowd in front of Lalique’s showcase. It was that same year he was named Officer of the French Legion d’Honneur. In 1905, Lalique opened a shop at Place Vendôme where he began to exhibit glass objects that were not jewels. 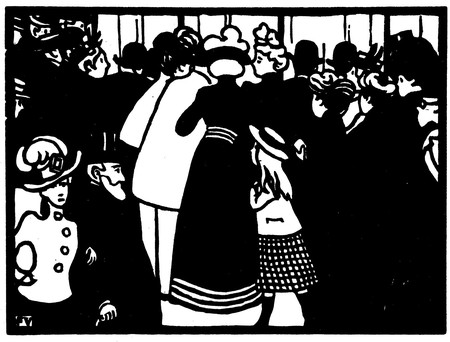 From Art Nouveau To Art Deco

The foremost French perfumer François Coty fell in love with Lalique’s glass artworks and asked him for a perfume bottle design. After revolutionizing jewelry, Lalique revolutionized the perfume industry. By that time, attractive and artistic bottles could be mass-produced thanks to the development of the glass industry. As a result, Lalique was to become an Art Deco master as perfumery led him to decoration.

In 1925, the International Exposition of Modern Industrial and Decorative Arts in Paris was the second exhibition that marked a highlight in René Lalique’s career. His technique of contrast between clear and frosted glass was celebrated as a triumph for the Art Deco movement. He passed with success from Art Nouveau to the more geometric Art Deco without any rupture but a smooth evolution.

He designed the interiors of many luxurious hotels and some more special places like the St. Matthew’s Church at Millbrook in Jersey (known as Lalique’s ‘Glass Church‘). He also decorated some of the Orient Express’ dining carriages with glass panels inlaid with Cuban mahogany. 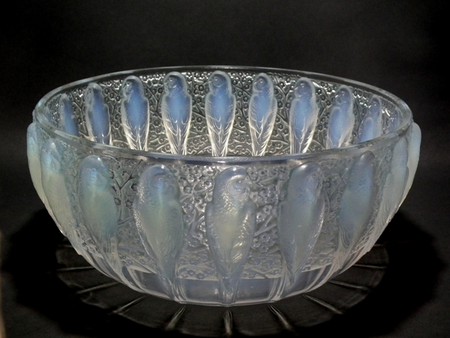 The Heritage Of Lalique

When he died in 1945, René Lalique left his heirs quite an empire. He was buried in the Père Lachaise Cemetery in Paris within a tomb with a frosted glass cross.

Lalique’s brand was a family affair. His son took over the firm and developed the crystal glasswork, and then his grand-daughter developed the perfumery section and created an eponymous fragrance in 1992. Lalique’s brand remained in the hands of the family until 2008, when the Swiss group Art & Fragrance bought the company.

Today, the legacy of Lalique can be discovered at the Lalique Museum in Wingen-sur-Moder, in the French Alsace region. The place was chosen because it was the city where Lalique had his glass factory. Today, the museum exhibits over 650 pieces. Close to the museum, Lalique’s 1920’s villa is now an elegant hotel. Many of René Lalique’s works can also be admired within the collections of many museums around the world, including the Museu Calouste Gulbenkian in Lisbon (Portugal), the Musée des Arts Décoratifs in Paris (France), and the Lalique Museum in Hakone (Japan). Gulbenkian was the first Lalique collector. The Armenian wealthy businessman and art collector fell in love with Lalique’s creations and commissioned a total of 145 artworks during his lifetime. Even today, Lalique’s jeweled objects are still sought after by famous Art Nouveau and Art Deco collectors such as Elton John and Barbra Streisand, both of whom take part in auctions. 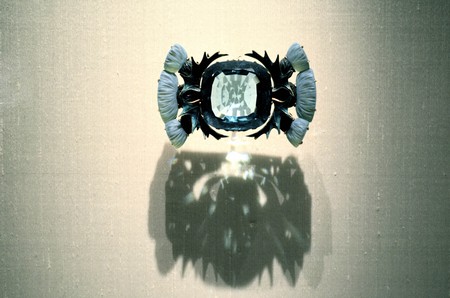 Before it became a brand name, Lalique was the name of a man who was a genius craftsman and an amazing artist. The name Lalique still evokes transparency, enchantment and French refinement. He brought new techniques and new materials evolving in an extensive iconographic repertoire and always chose beauty over luxury. His astounding work that rivals inventiveness and audacity made him the creator of modern jewelry and decoration.