How France Became A World Leader In Video Games 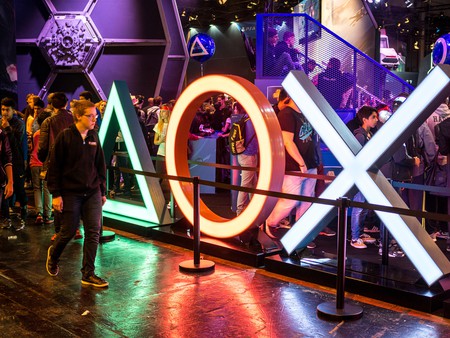 Two years ago, France emerged as the second largest producer of video games behind the United States. Global sales reached a benchmark €60 billion in 2012 and this figure has risen by about 10% each year since. The 300 French companies in this hugely competitive sector are responsible for some of the most popular games of all time, like Rayman, Just Dance, and Assassin’s Creed. So how did the country get to be such a winner?

First of all, France has a history in the industry. Back in the 1980s, the country was a pioneer of video game development. The motorbike racing classic 500cc Grand Prix, created by Microïds in 1987, for example, was an early success. French developers can also be credited with the creation of gaming genres like ‘survival horror.’

Importantly, the French video game industry has remained dynamic. Approximately 30% of companies have been founded within the past five years and only a quarter are over a decade old. However, while 77% of them have sales over €1 million, only a small fraction have reached the €10 million mark. Their geographic range isn’t limited to Paris or Île-de-France either; but, as you might imagine, it reaches across the country. Additionally, 80% of French products are exported.

France, as it happens, is also packed full of enthusiastic gamers. According to S.E.L.L., the French union of entertainment software producers, it has 31 million regular players, the most in Europe. What’s more, in 2013, eight in ten French people had played a video game in that past year. Numbers like these explain why games like Ubisoft‘s Rayman Origins and Dishonored, designed by Arkane Studios in Lyon, had over two million players within six months.

So where is all the talent behind these games coming from? There are several prestigious French universities preparing students for careers in the video games industry; like ENJMIN, the national school of video games and digital interactive media in Angoulême, and GOBELINS, a school of applied arts, print, and digital media. Their graduates fill the 150 job vacancies created each month in 28 fields like management, design, and support services. Nationally, the industry employs more than 5,000 people while 10,000 more, such as musicians, benefit from it indirectly.

Other positive industry attributes include the French Tech initiative (aimed at attracting investment for startups), a Made-in-France distribution platform, industry clusters like CapDigital and Imaginove, and highly developed intellectual property law, as well as additional protection from the French National Institute of Industrial Property (INPI).

Naturally, the industry isn’t completely free of controversy. In 2015, legislation was proposed to prevent games portraying a ‘degrading image of women’ from receiving tax credits (pornographic and excessively violent games are already excluded). Due to opposition from industry groups, it was withdrawn. Nevertheless, in June 2016 the French Minister of Digital Affairs, Axelle Lemaire, met with industry representatives and announced that a finalized proposal for financial incentives and distinguishing labels for games that provide ‘a positive image of women’ would be submitted by the end of the year. Another idea would be to extend the Pan European Game Information (PEGI) rating system, which already addresses sexism and discrimination against ethnic and religious groups, among other issues. Lemaire also commended games like Ubisoft’s Beyond Good and Evil and Arkane’s Dishonored 2, which contain strong female characters. 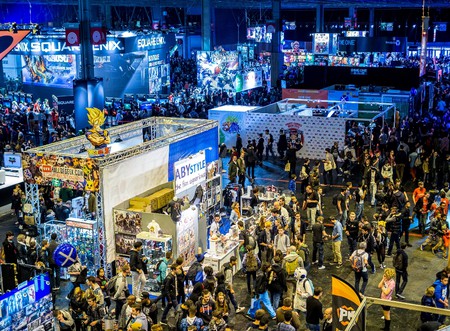 This latest development will no doubt be a hot topic of discussion at the Paris Games Week 2016, running from October 27th to the 31st, at the Porte de Versailles exhibition center. The seventh edition of the premier gaming event in Europe welcomed over 300,000 people to the 80,000-square-meter venue last year, and that record looks set to be broken again.