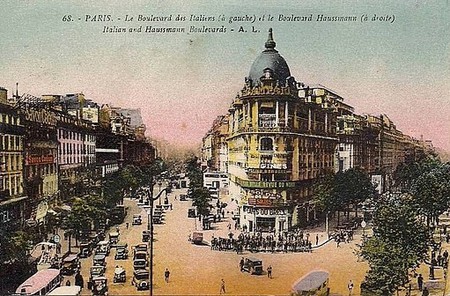 Today, the City of Lights is crisscrossed by wide boulevards of terraced cafés, but this was not always the case. There’s one man to thank for its iconic design: Baron Haussmann. Under the orders of Emperor Napoléon III, Haussmann’s renovation gave Paris the face-lift it still proudly flaunts to this day. Who would have thought that Haussmann’s design plans for Paris would be received with such fierce opposition, leading to his eventual dismissal by Napoleon III in 1870? After all, it’s thanks to Haussmann’s ingenuity that Paris has been crowned the most elegant city in the world. 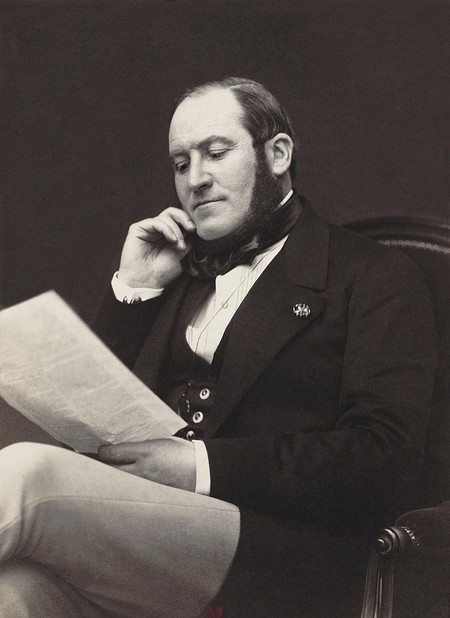 His ambitious plans were a huge-scale undertaking and began with the demolition of 19,730 historic buildings to make way for the construction of 34,000 brand new ones. Entire medieval neighbourhoods were demolished after being deemed overcrowded and unhealthy, given the poor sanitation that often led to the spreading of disease. Obviously, the city couldn’t just be blitzed overnight, and so these monumental changes were executed in three phases.

Once the unwanted structures had been removed, Haussmann began redesigning the layout with the intricacy of an artist. Everything was made more regular, ready for a new industrial age. The ancient streets gave way to the long, wide avenues that the world has come to love today. Haussmann wanted rows of regularly aligned neo-classical apartment blocks flaunting their creamy stone, and it’s easy to see the attraction. He also made sure grand squares were added in (two dozen city squares in total), with city parks modelled on London’s Hyde Park. 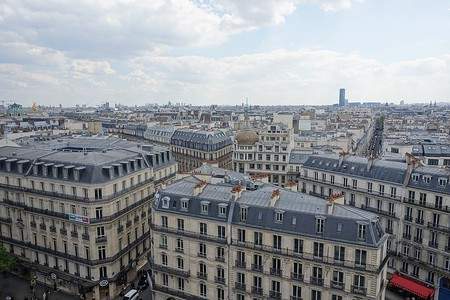 But his plans were not purely aesthetic. It’s actually thanks to this man that Paris adopted a comprehensive sewage system, a new aqueduct providing vital access to fresh water, and a network of underground gas pipes for lighting streets and buildings. The elaborate fountains and public lavatories you use when visiting also came with his changes. In fact, his changes are so expansive that they can be traced almost everywhere in Paris. 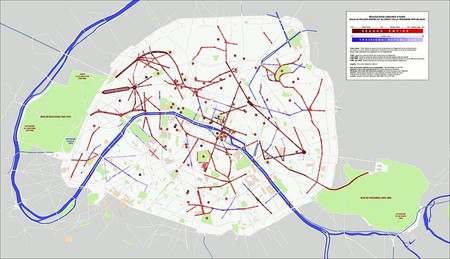 This thirst for reinvention inspired change all round, and so it’s no surprise that his was the era that saw a swathe of new railway stations built, including Gare du Nord and Gare de L’Est. In turn, Paris became culturally enriched with new buildings like the opulent Paris Opéra and impressive theatres at Place du Châtelet, while the masterpiece of his work is reflected in the network of a dozen avenues radiating from the Arc de Triomphe at the core of Haussmann’s Place de l’Ètoile.